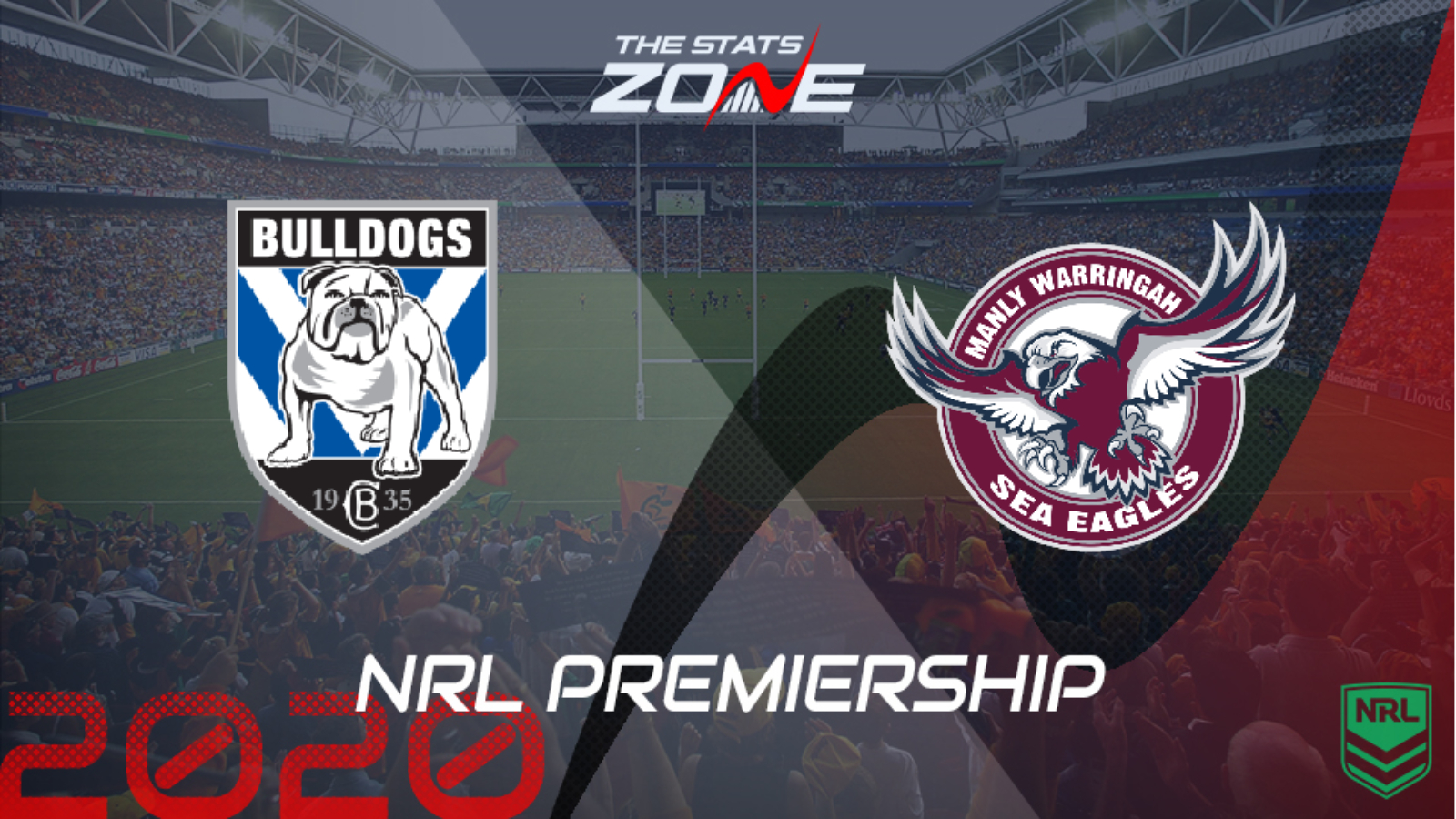 What is the expected weather for Canterbury Bulldogs vs Manly Sea Eagles? 17c, clear skies

What channel is Canterbury Bulldogs vs Manly Sea Eagles on? Sky Sports Arena will be televising selected NRL games in the UK and you can find their schedule here. For Australian broadcasters, you can find a list here

Where can I stream Canterbury Bulldogs vs Manly Sea Eagles? If televised on Sky Sports, then subscribers will be able to stream the match live via Sky Go. Alternatively, the match will be available to subscribers of Watch NRL

Where can I get tickets for Canterbury Bulldogs vs Manly Sea Eagles? Click here for ticket information on 2020 NRL matches

Canterbury Bulldogs were unable to get the better of Gold Coast Titans as they remain rooted to the foot of the NRL ladder and they are running out of time to avoid collecting the wooden spoon. They take on an out-of-form Manly Sea Eagles outfit in this game who come into this on the back of six straight losses after blowing a solid lead late into their clash with Wests Tigers last week. Neither side inspire any real confidence but with Manly set to give the ball some air like they did last week, this should be an open contest that produces at least 42 points.