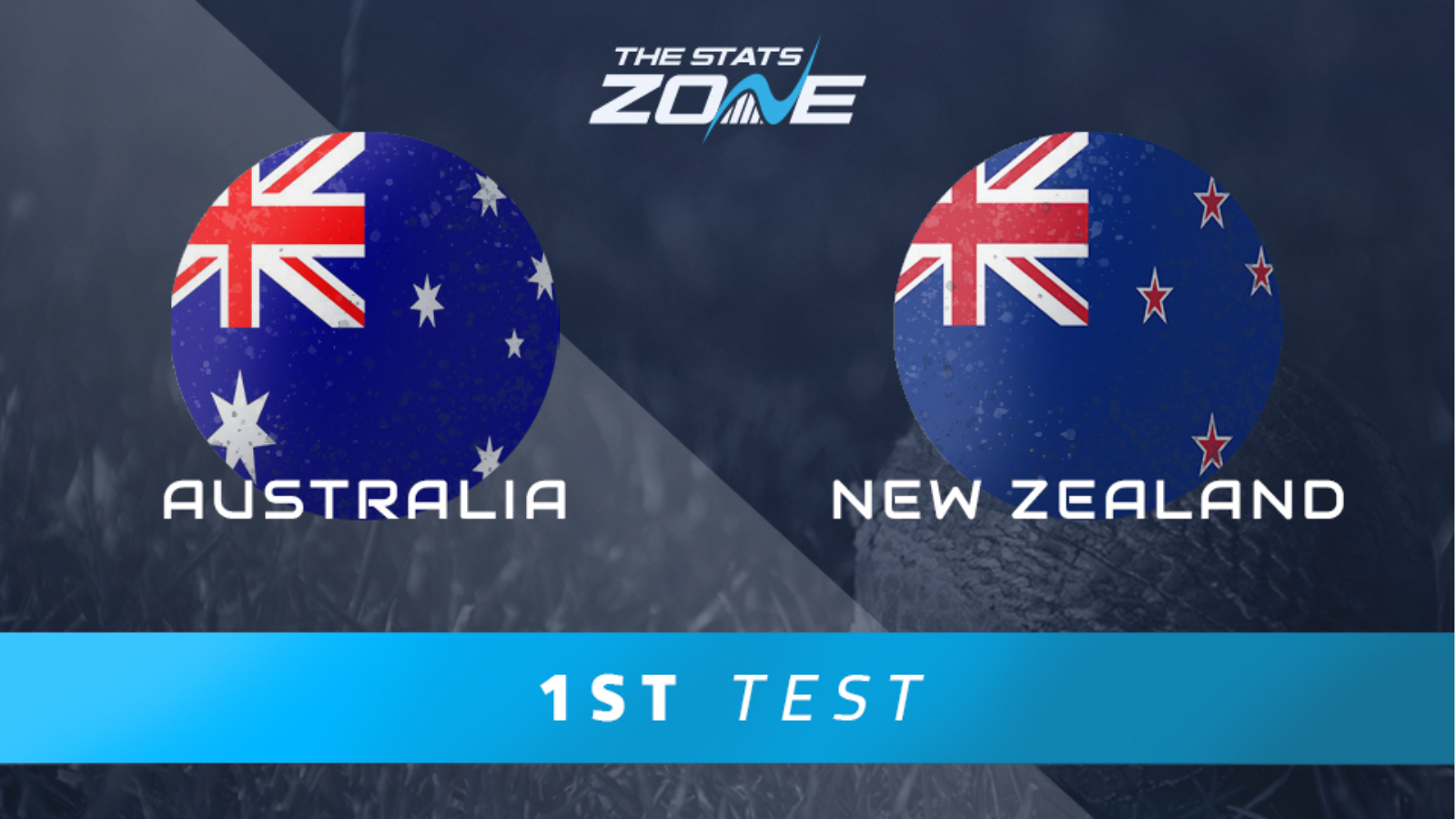 What is the expected weather for Australia vs New Zealand? 38c and sunshine forecast for all five days

Both Australia and New Zealand come into this three-match Test series in excellent form having beaten Pakistan and England respectively in recent series. Australia really have the bit between their teeth right now in all formats of the game with both their batsmen and bowlers in outstanding form. While New Zealand will surely offer a far stiffer challenge than Pakistan did back in November, Australia will be super confident of winning this opening Test in Perth. They have the overall edge in quality in terms of batting and bowling, and they should be able to grind out the win in the hot Perth temperatures.