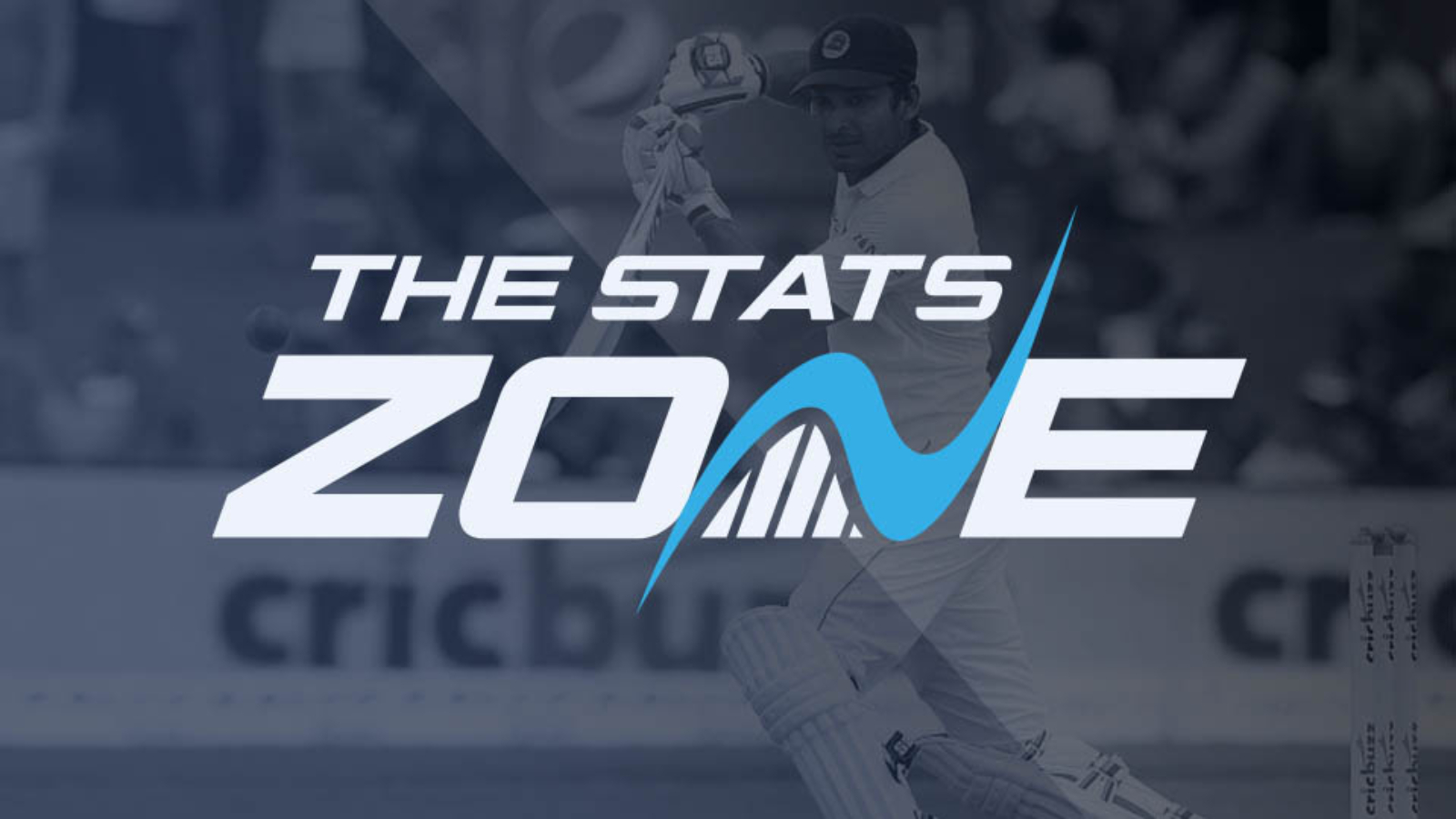 Where is Bangladesh vs Pakistan taking place? Hagley Oval, Christchurch

What is the expected weather for Bangladesh vs Pakistan? 15-17c with a chance of rain showers throughout the scheduled hours of play

What channel is Bangladesh vs Pakistan on? The match will be televised live on BT Sport in the UK

Where can I stream Bangladesh vs Pakistan? BT Sport subscribers will be able to stream the match live via the BT Sport website and app

It’s incredible to think that this match marks the first of a tri-nation series involving three full ICC members in over three years. Bangladesh and Pakistan doing battle in New Zealand poses an intriguing test for each ahead of the upcoming T20 World Cup in Australia, specifically how they handle conditions. The Tigers endured a wretched Asia Cup and do not appear to be in good shape currently in the T20 format of the game. Whilst Pakistan are far from perfect themselves, they contain a selection of world class players such as Mohammad Rizwan, Haris Rauf and captain Babar Azam who can influence the outcome of matches single-handedly. That is likely to prove the difference in this one.