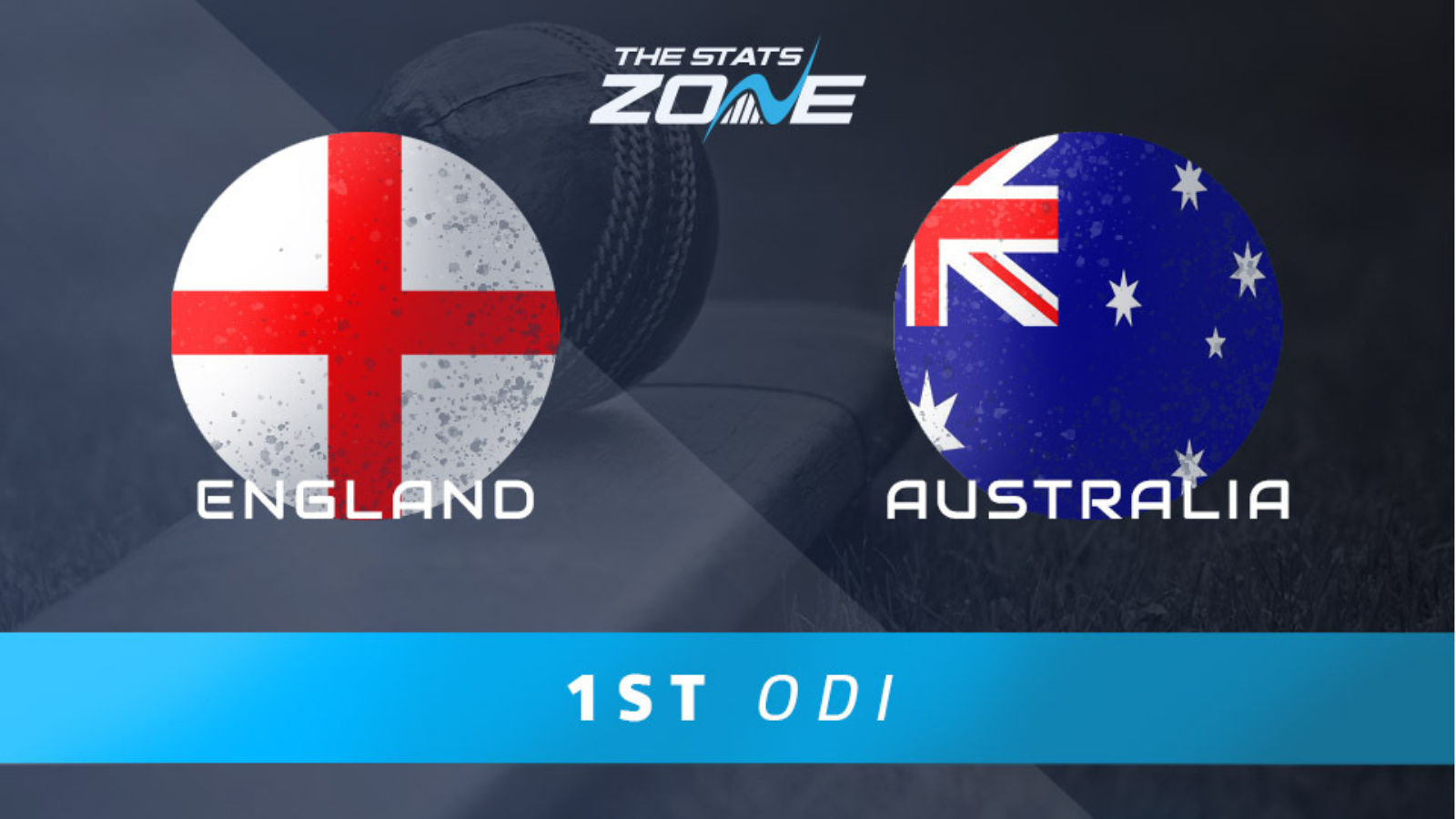 What is the expected weather for England vs Australia? 17c cloudy

After England won the T20 series, they now return to one-day internationals where the world champions will be looking to stamp their authority in the 50-over format against Australia at Old Trafford. Eoin Morgan made some changes for that final T20 match but all their key men return here and this is arguably their strongest team other than the absent Ben Stokes. Australia’s line-up is a little less certain but they will be looking to improve on their fairly poor form in this format in 2020. They have not fared particularly well on their travels and they will be up against it here against this England team that certainly has an edge in terms of cricket players in recent months. That will stand them in good stead here and expect Eoin Morgan’s men to get off to a winning start in Manchester.