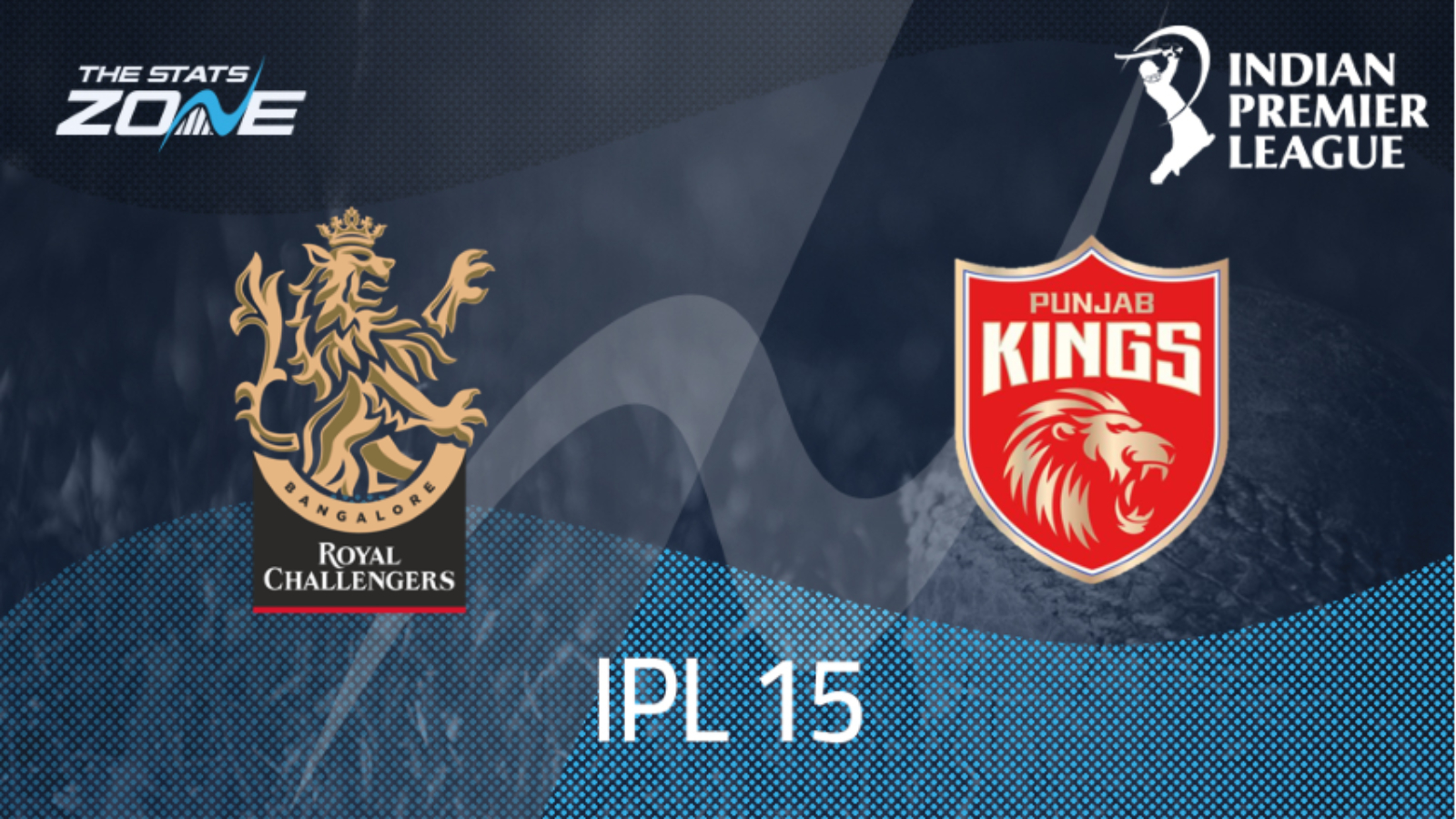 Where can I get tickets for Royal Challengers Bangalore vs Punjab Kings? Visit each team’s official website for the latest ticket information

Punjab Kings have simply not been able to maintain a high level of performance consistently across the 2022 IPL so far and their record of five wins and six defeats is testament to that. It does make them a difficult team to predict, but in Royal Challengers Bangalore they face a strong opponent who look like that could be hitting their straps at just the right time. Despite the struggles of Virat Kohl, RCB boast enough depth within their batting for cover for that and their bowlers led by Hasaranga’s mystery spin make for formidable opposition. Therefore, back RCB to make it three consecutive IPL victories and take a step closer to the playoffs.