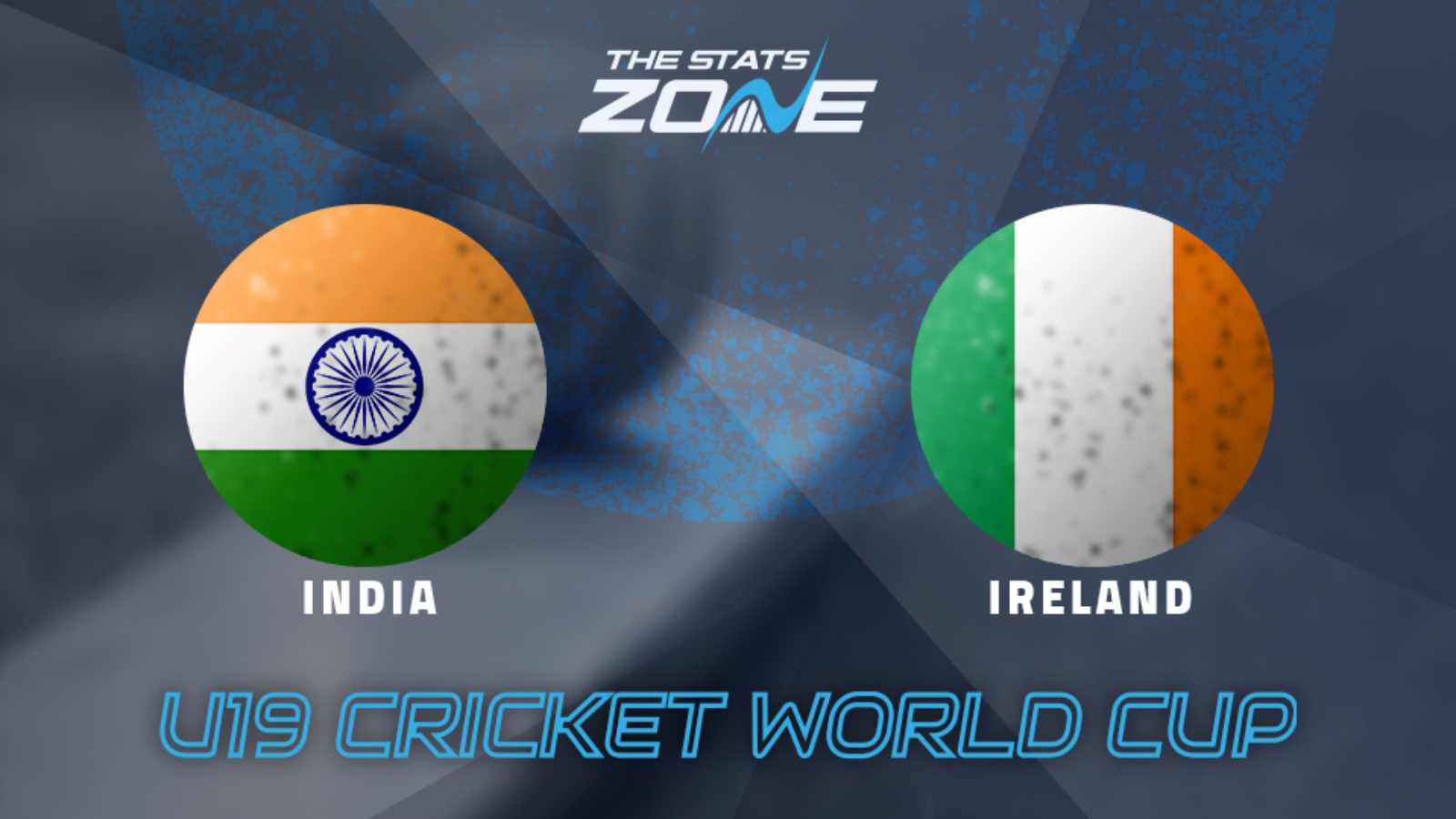 What is the expected weather for India vs Ireland? 28-29c, dry with sunny intervals

Where can I get tickets for India vs Ireland? There is free entry to all matches in the tournament but spectators must download a valid match ticket from this link

What TV channel is India vs Ireland on in the UK? Sky Sports have the rights to televise 2022 ICC Men’s Under-19 World Cup matches in the UK so it is worth checking their schedule for India vs Ireland

India showed why they are considered favourites to lift the Men’s Under-19 World Cup this past weekend, dispatching South Africa by 45 runs and know that another win here against Ireland would all but see them through to the next round. Ireland are not to be taken lightly though following their 39-run victory against Uganda, however India represent an entirely different level of opposition. Whilst Yash Dhull’s side do have aspects of their game they can still improve on, such as batting out the full 50 overs rather than be bowled out as they were against the Proteas, India’s bowling attack in particular looks in excellent shape and the Ireland batters will not find boundaries easy to come by here. When also factoring in the momentum of this Indian side who have won each of their last six matches, they have to be favoured to make it two wins from two in the tournament so far.