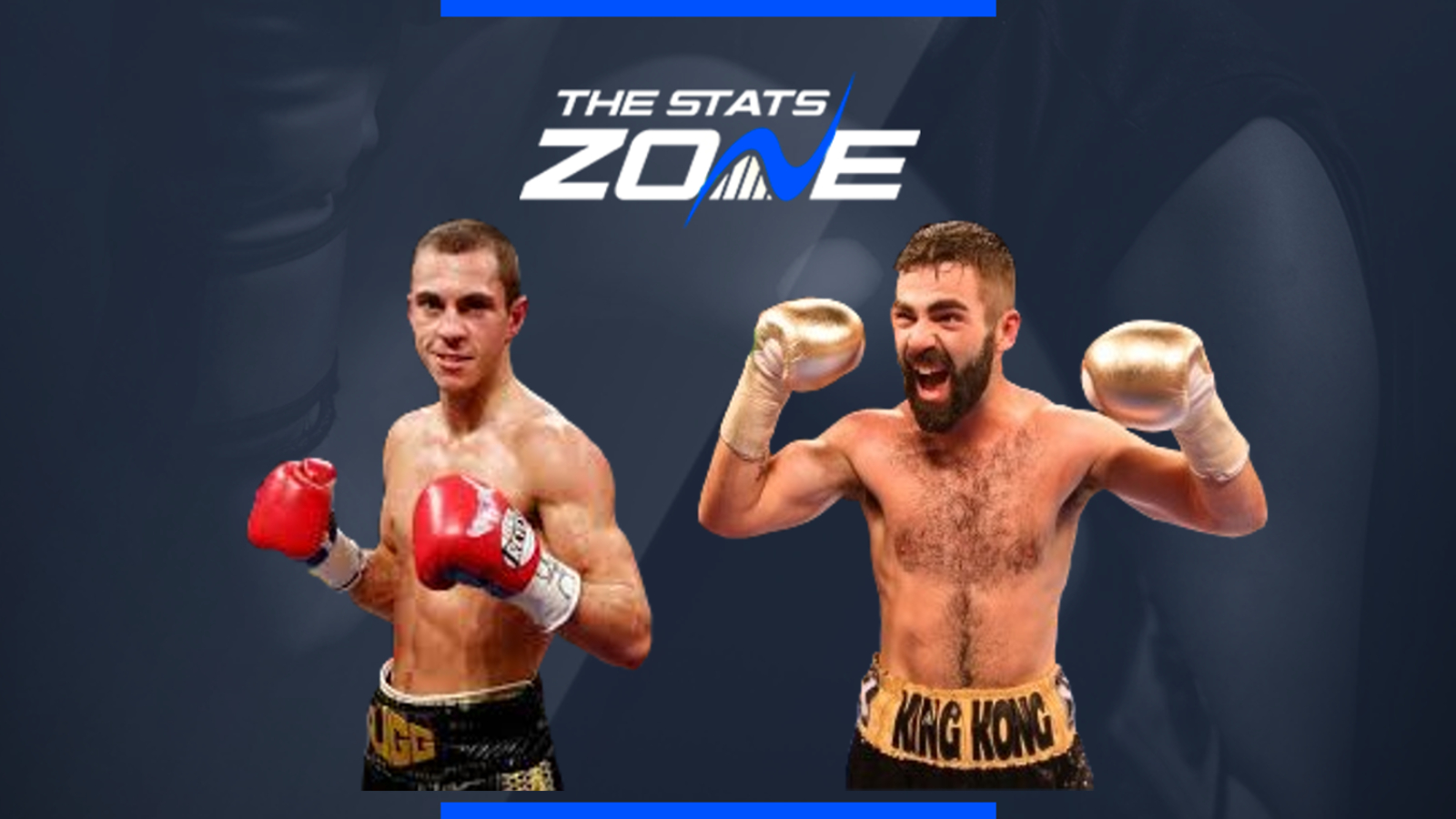 What TV channel is Scott Quigg vs Jono Carroll on? Sky Sports Action

Where can I stream Scott Quigg vs Jono Carroll? For viewers in the United States, the fight will be available to stream via the DAZN site website and app.

Where can I get tickets for Scott Quigg vs Jono Carroll?
https://www.stubhub.co.uk/matchroom-boxing-tickets-manchester-manchester-arena-3-7-2020/event/104540758/?utm_source=matchroomboxing.com&utm_medium=referral&utm_campaign=Matchroom_07-03-20_main_socialweb&sort=price+asc 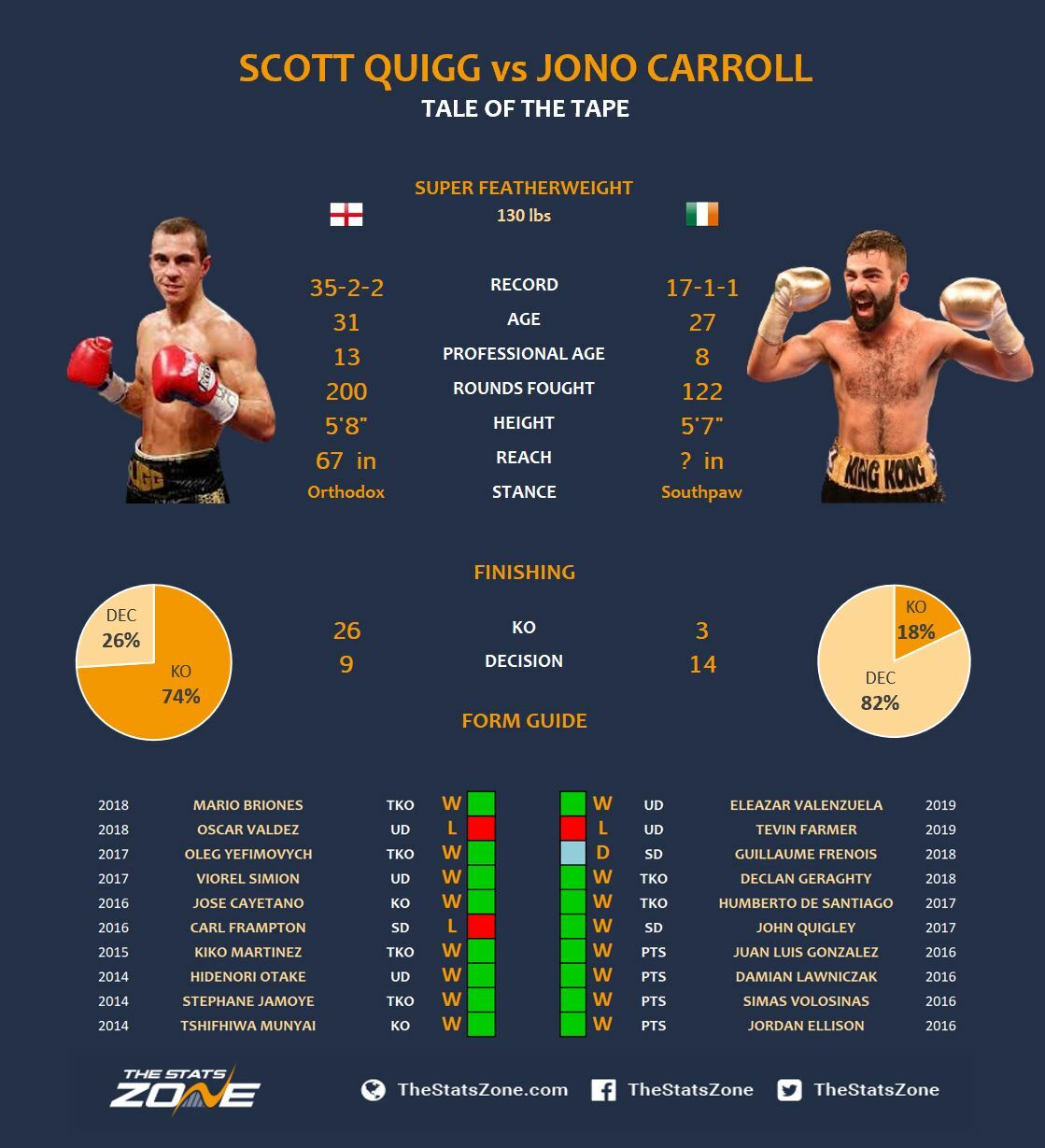 Quigg is the former WBA super bantamweight champion and his experience along with his power should give him the edge. He will also have less weight to cut up at 130 lbs and he is expected to be stronger in the later rounds especially as Carroll has only seen the 12th round three times in his career.