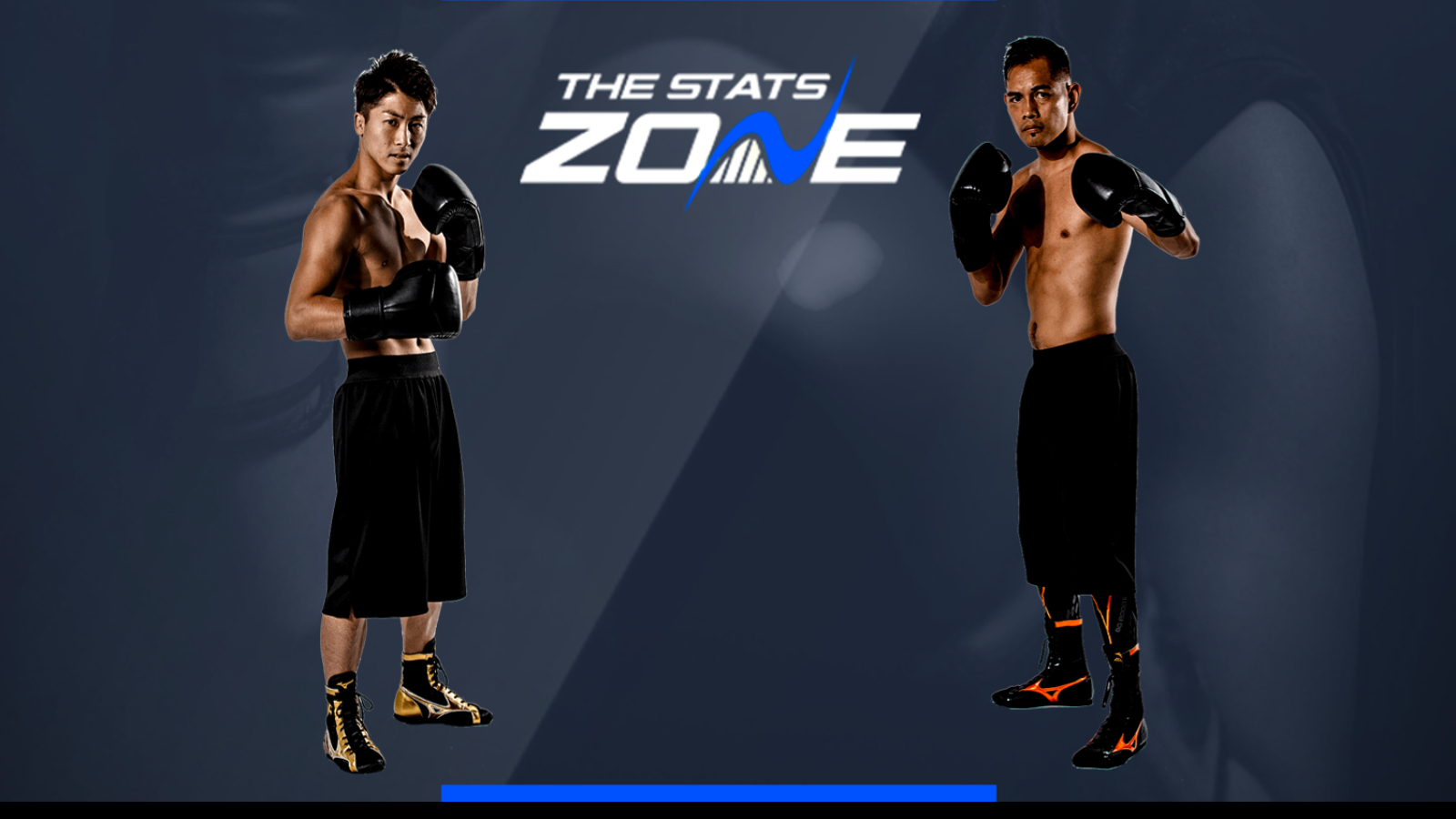 What TV channel is Naoya Inoue vs Nonito Donaire? This fight will not be televised live in the UK

Where can I stream Naoya Inoue vs Nonito Donaire? The fight will be available to stream via the DAZN website and app 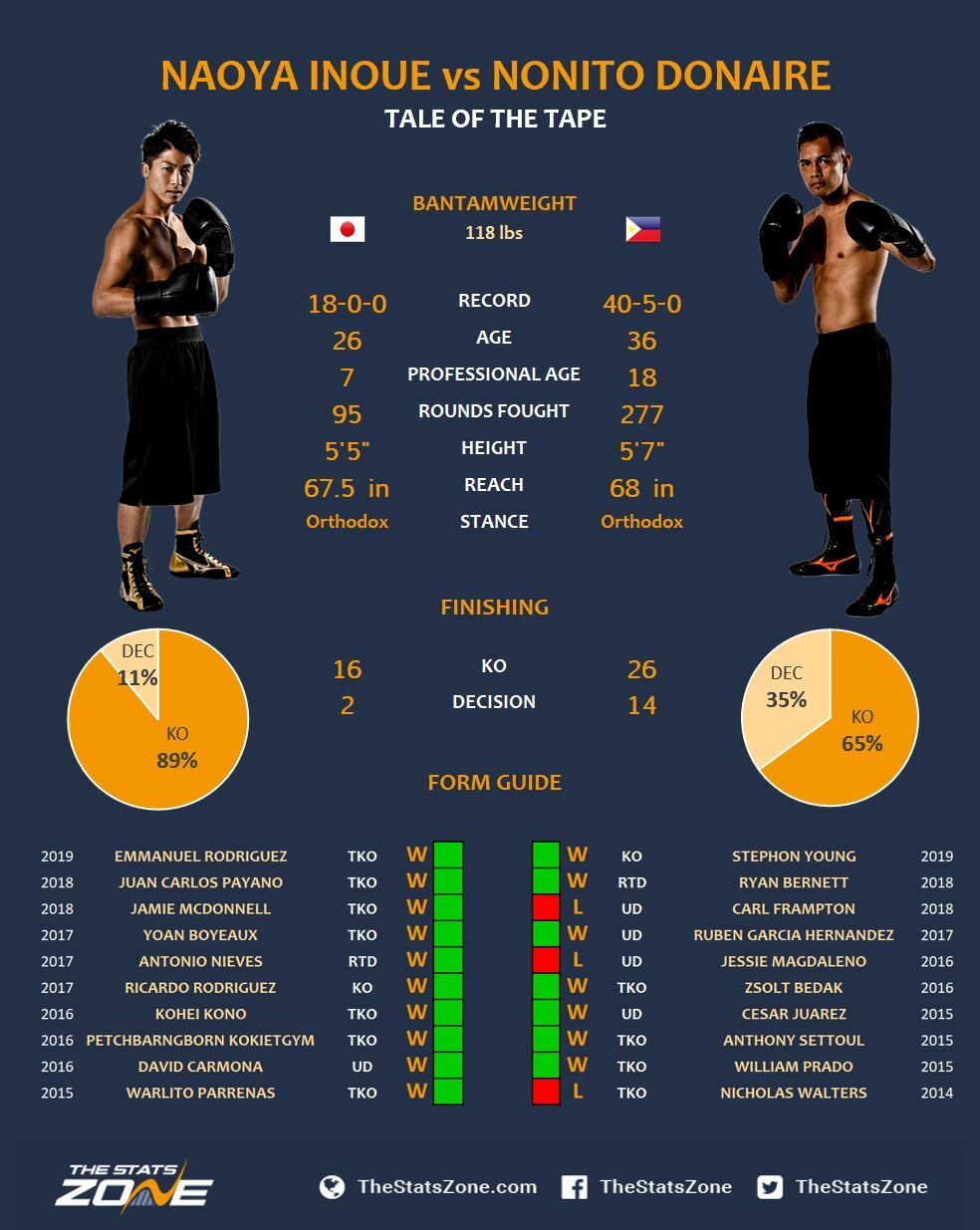 Donaire has a lot more experience than Inoue and if he lands clean, he has the power to put the Japanese star away. However, Inoue is already regarded as one of the best fighters in the world and has quickly finished his last eight opponents, so Donaire will do well to push him to a decision.