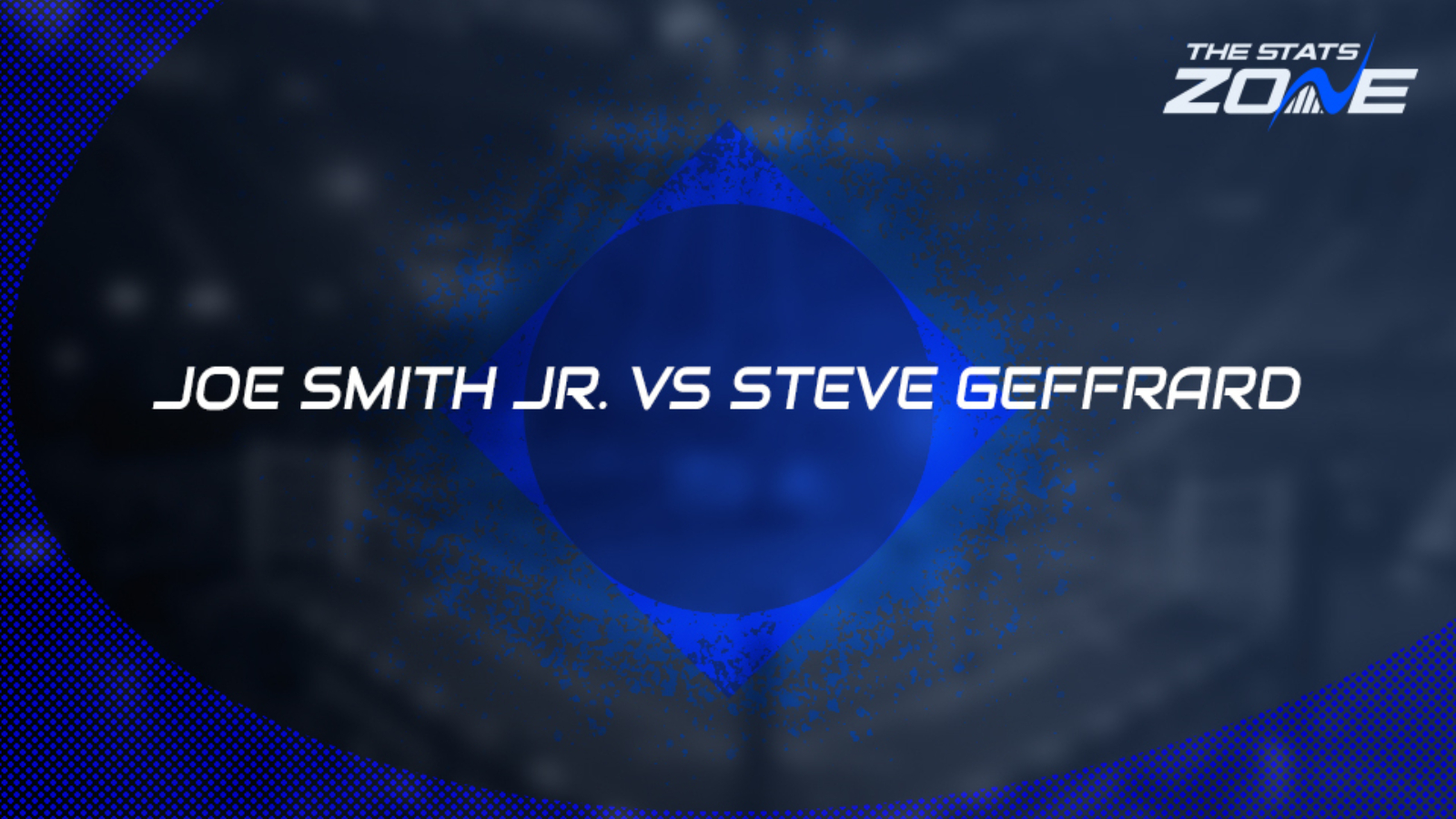 Where can I get tickets for Joe Smith Jr. vs Steve Geffrard? Visit this link for the latest ticket information

What channel is Joe Smith Jr. vs Steve Geffrard on? This fight will be shown live on Sky Sports Arena

Where can I stream Joe Smith Jr. vs Steve Geffrard? This fight will be streamed live via Sky Go

Joe Smith Jr. (27-3) claimed the vacant WBO light heavyweight world title last time out as he overcame Maxim Vlasov. The American was a majority decision victor in that bout and now faces the first defence of his title against Steve Geffrard. Smith Jr.’s win was just the sixth victory in his career that he had failed to win by KO but he will be looking to his power punching to lead him to the win in this fight.

Steve Geffrard (18-2) faces the biggest fight of his career as he takes on Joe Smith Jr. in his maiden world title bout. This is a huge step up in class for the 31-year-old whose last five opponents had suffered a combined 94 losses ahead of their fights with the American and it might prove to be too much for him to deal with.

Steve Geffrard will have to produce the best performance of his career if he is to claim the win in the first world title fight of his career. He will face Joe Smith Jr. who claimed the WBO light heavyweight world title in his most recent bout. There looks to be a big gulf in quality between these two opponents and with Smith Jr. possessing the power to cause real problems, the belt should stay with its current owner by means of KO.