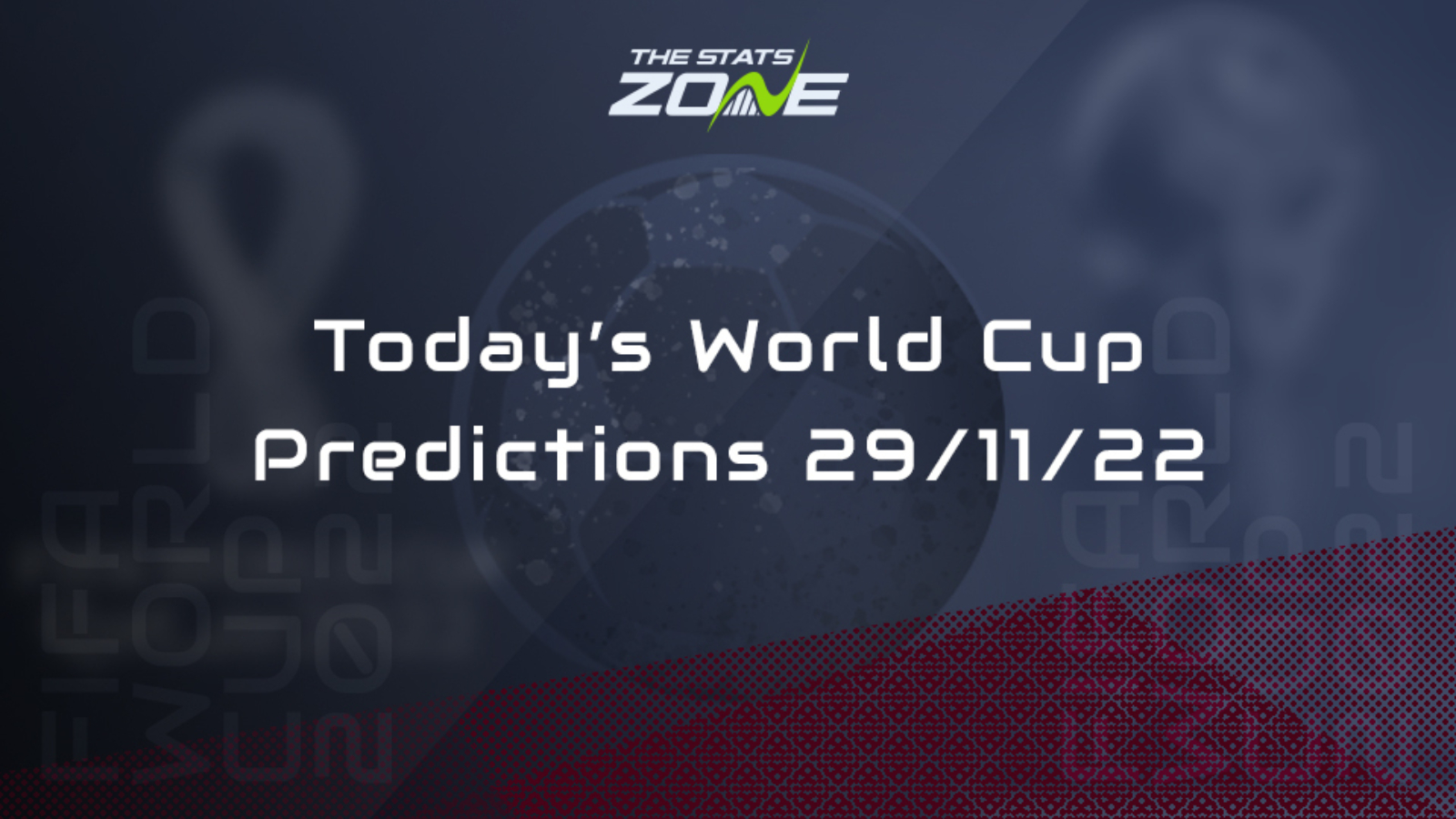 Netherlands can secure top spot in Group A by defeating hosts Qatar and Ecuador fail to beat Senegal by a bigger margin. That should be a fairly straightforward task for the Dutch with Qatar yet to win a point in either of their two games to date. The hosts have set some unwanted records already and another could be on the cards here with the Dutch likely to be far too classy for them. Louis van Gaal’s side have plenty of improving to do if they are to go deep in this tournament but this game represents a great chance for them to build some attacking synergy and they should be able to run out comfortable victors in this one.

TIP: NETHERLANDS TO WIN WITH -2 HANDICAP

With Netherlands playing Qatar in the other game in Group A, the Dutch are expected to claim the win they need to secure their spot in the knockout stages so this looks set to be a straight shootout to join them. Ecuador’s draw with the Netherlands last time out means they boast a one-point advantage over opponents Senegal and therefore, a draw would be enough to confirm a top-two spot in the group. Senegal will have to throw plenty forward to try and claim the win but Ecuador could catch them out on the counter and with that in mind, it is worth siding with the South Americans to claim a positive result in this one which would see them progress on the back of an unbeaten group campaign.

To underline the size of Wales’ task here, England have beaten them in each of their last six games against each other, conceding just one goal in the process. Although Southgate’s men have all but secured knockout qualification, fans will demand a response to the drab draw against United States and so the England players are expected to put in a much-improved performance. Wales have plenty of fight and won’t be easy to break down, as they showed against Iran despite having goalkeeper Wayne Hennessey sent off. However, England’s extra quality across the pitch should prove decisive, so back the Three Lions to edge victory.

A draw could well be enough for Iran to finish second-place in Group B, but they won’t want to put their hopes in England’s hands and will back themselves to do the job themselves by beating United States. However, their opponents come into this game on the back of an excellent showing last Friday and with a little more cutting edge up top could have easily picked up three points. United States have no choice but to deploy an ultra-attacking style of play, knowing that only a win will see them through to the next round. Whilst Iran’s defence are in for a tough test, this could work in their favour from an attacking perspective, as United States are likely to leave space on the counter-attack which Iran could take advantage of. With that in mind, back both teams to score in what may be a real end-to-end encounter.