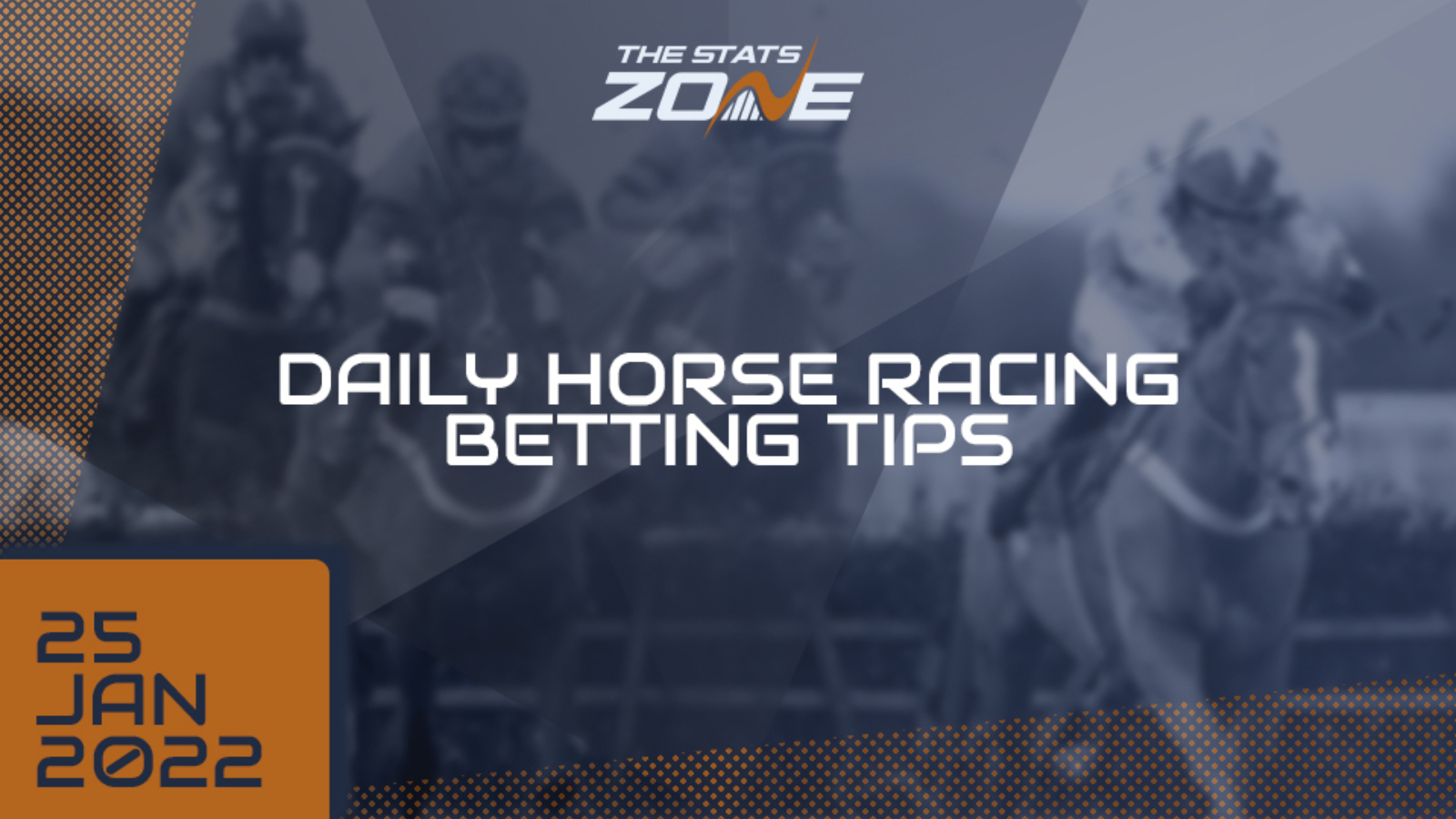 This field is full of horses that are lightly raced but Lumley made an eye-catching start to her career on debut at Wolverhampton. Hayley Turner will take the ride as she looks for further improvement to get her nose in front on just her second outing. She will come on for her debut run and looks a promising type based on that performance so is taken to build here to claim a maiden victory.

There are two horses that look set to duke it out for this prize but preference is for Walk In Clover. Legendary Grace is likely to push the pick all the way in a race in which the mare drops back in trip to a more suitable distance, despite winning last time out. However, Walk In Clover has moved yards to be with Dan Skelton and with Harry Skelton on board, she can get her nose in front and build on her second place in her last outing over hurdles.

Prediction: Walk In Clover to win

Masham Moor is going in search of a hat-trick and despite a 4lb rise for his latest success, he can overcome that penalty to secure the three-timer. With Paula Muir on board receiving a 3lb claimer, that penalty may not be too much to overcome, especially after such a good showing last time out. It was a career-best performance to claim a solid handicap success over C&D earlier in the month and he should be good enough to continue his good form here.