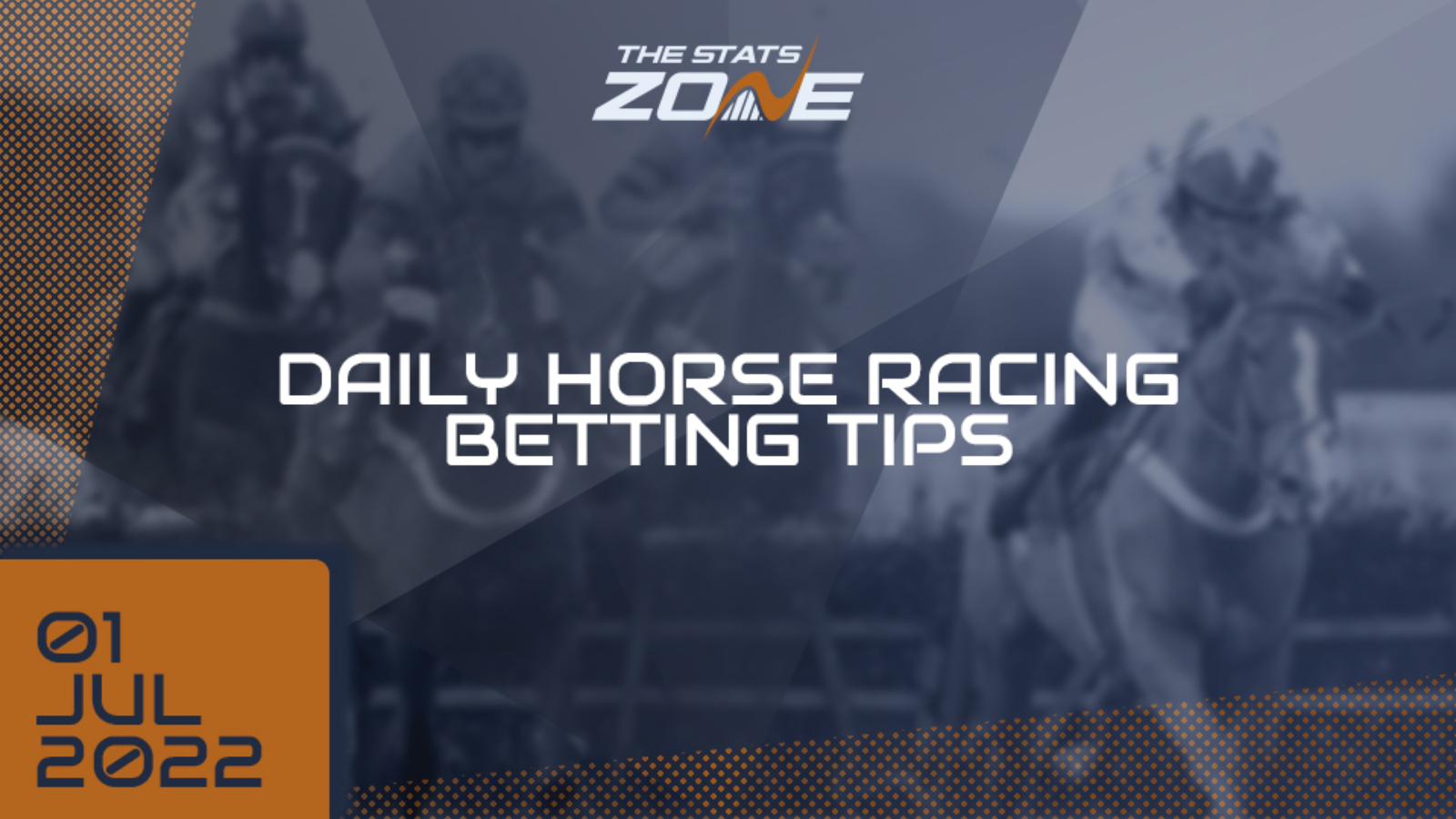 Sea On Time, from Sea The Stars, has made a promising start to her career and looks the classiest horse in the field from those that have already had a run. She backed up her solid debut effort by winning on her second appearance last time out and another win is on the cards for her here.

Tip: Sea On Time to win

Golden Voice has enjoyed a good campaign with two wins as well as another finish in the frame from three races and completing a double would not be a surprise in this one. Won over C&D on his latest outing and can overcome a 5lb rise to get the job done once again.

Sherdil was a C&D winner last week and it would be little surprise to see him repeat that feat. Comes in as bottom weight in this handicap and with lots of improvement still in him, another big run is expected here and he can make it successive wins on this course in close proximity.