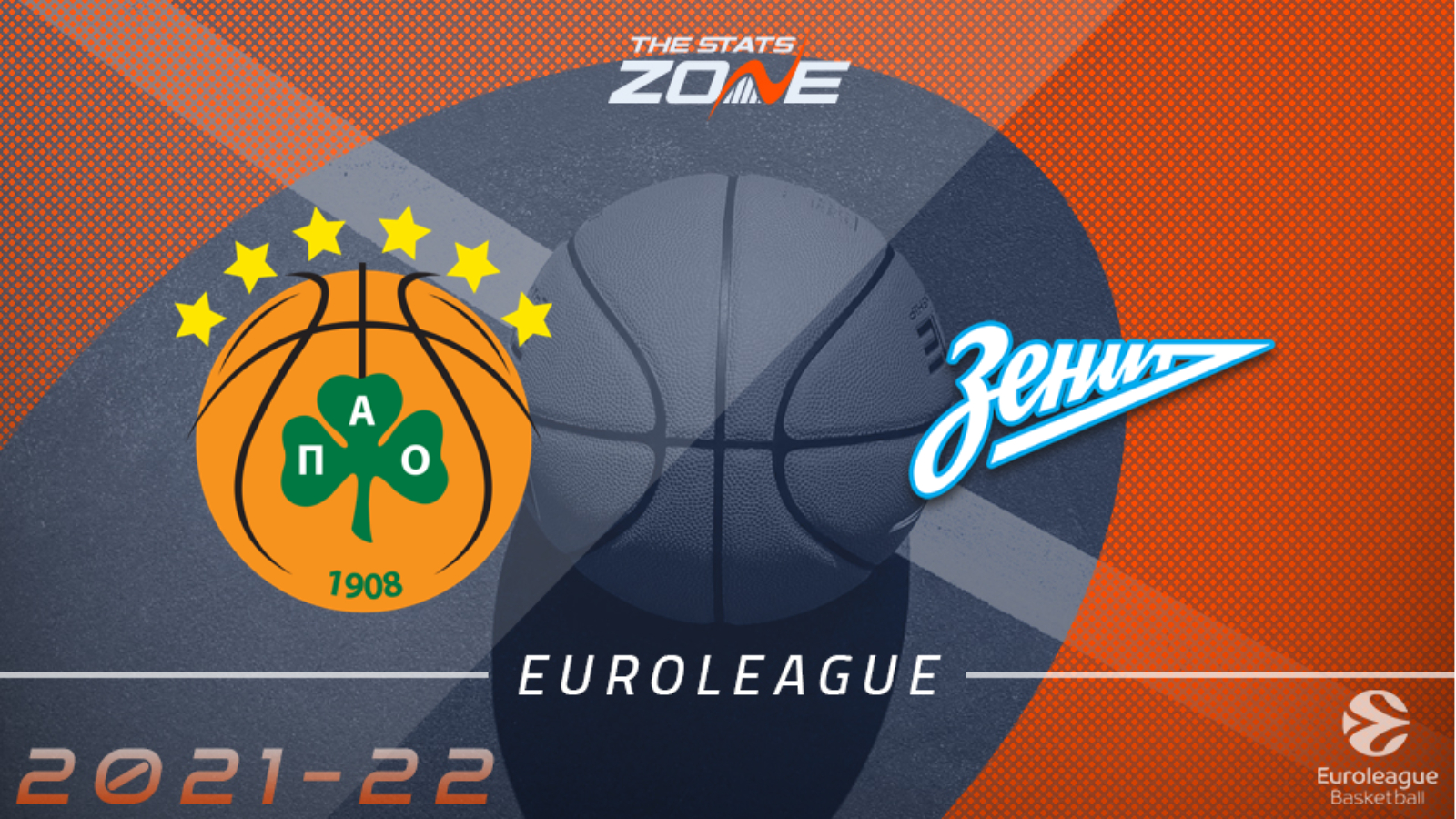 Where can I get tickets for Panathinaikos Athens vs Zenit St Petersburg? Click here for updates regarding 2021-22 EuroLeague tickets

Panathinaikos’ dreadful run of form continued as they suffered a fifth straight defeat in the EuroLeague as they were narrowly beaten by Bayern Munich. They have now managed just a solitary victory in their last nine matches and that record may not be improved on any time soon as they host Zenit St Petersburg here. The Russians are 8-3 having claimed a victory in their last five matches and coming into this on the back of an impressive victory over Milan, it is hard to see the road team failing to extend their winning streak.