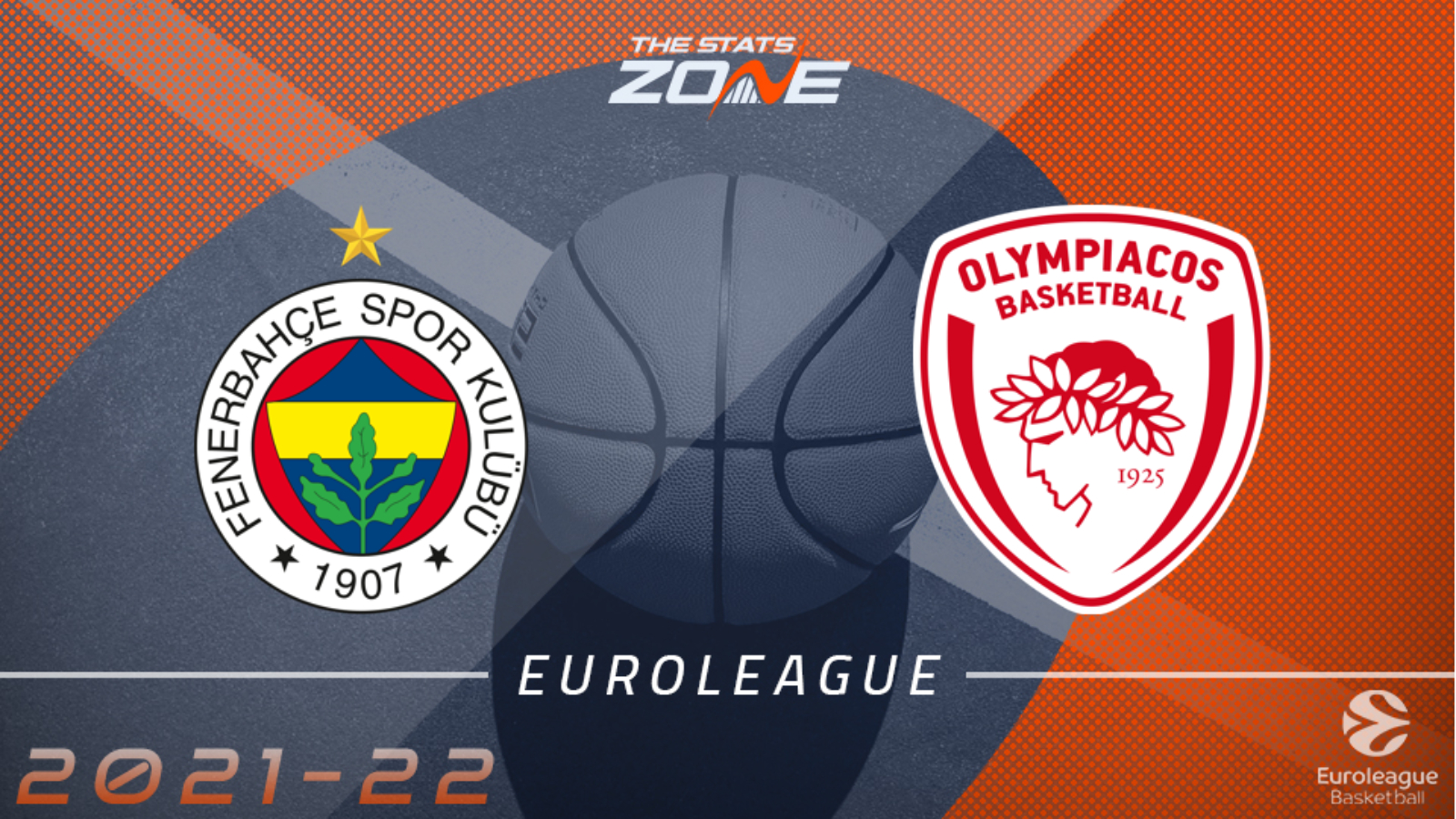 Where can I get tickets for Fenerbahce Beko Istanbul vs Olympiacos Piraeus? Click here for updates regarding 2021-22 EuroLeague tickets

Fenerbahce were unable to make it five straight wins in the EuroLeague as they suffered a narrow loss to ASVEL last time out and they face a difficult challenge to make an immediate response as they take on Olympiacos. The Greek outfit have won their last three while it is just one loss from their last seven matches. They were too good for Panathinaikos in their derby last time out and while they have managed just one success in their past six matchups with the Turkish side, that solitary success came earlier in the campaign and they can make it back-to-back victories over their opponents.