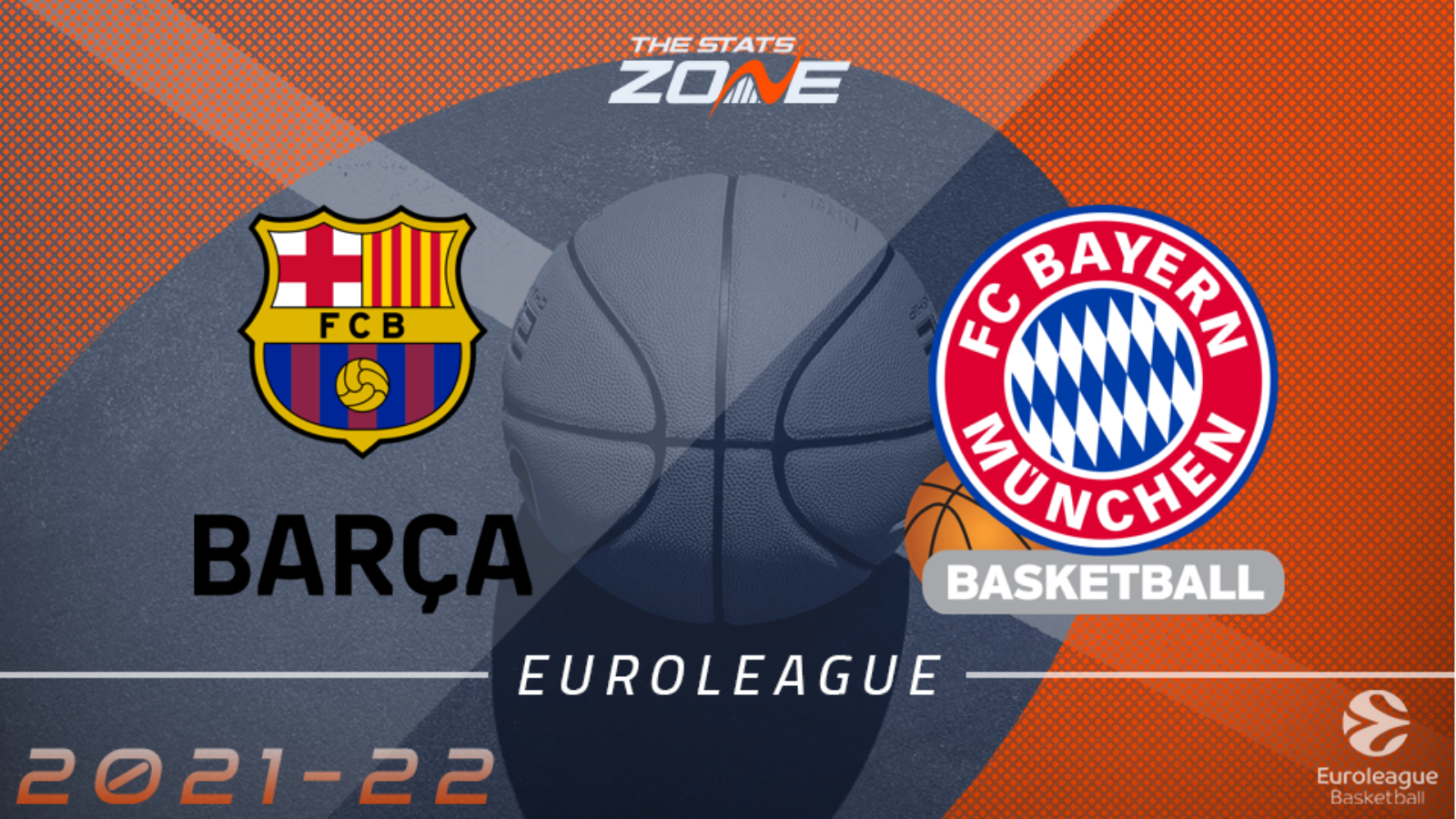 Where can I get tickets for FC Barcelona vs FC Bayern Munich? Click here for updates regarding 2021-22 EuroLeague tickets

Game two between Barcelona and Bayern takes place at the Palau Blaugrana with the home side having eased to victory in the first game. The 77-67 scoreline was a relatively fair reflection of the game as it was tight early on but the Catalans took control in the second quarter and never really looked in doubt. Even when Bayern reduced the arrears to five points late on, Barca stepped it up another gear and sealed the opening win. With that behind them now, Bayern will know they have to step it up a notch if they are to get anything here but the ominous sign is that the hosts have plenty left in the tank. A more resounding victory is on the cards here.