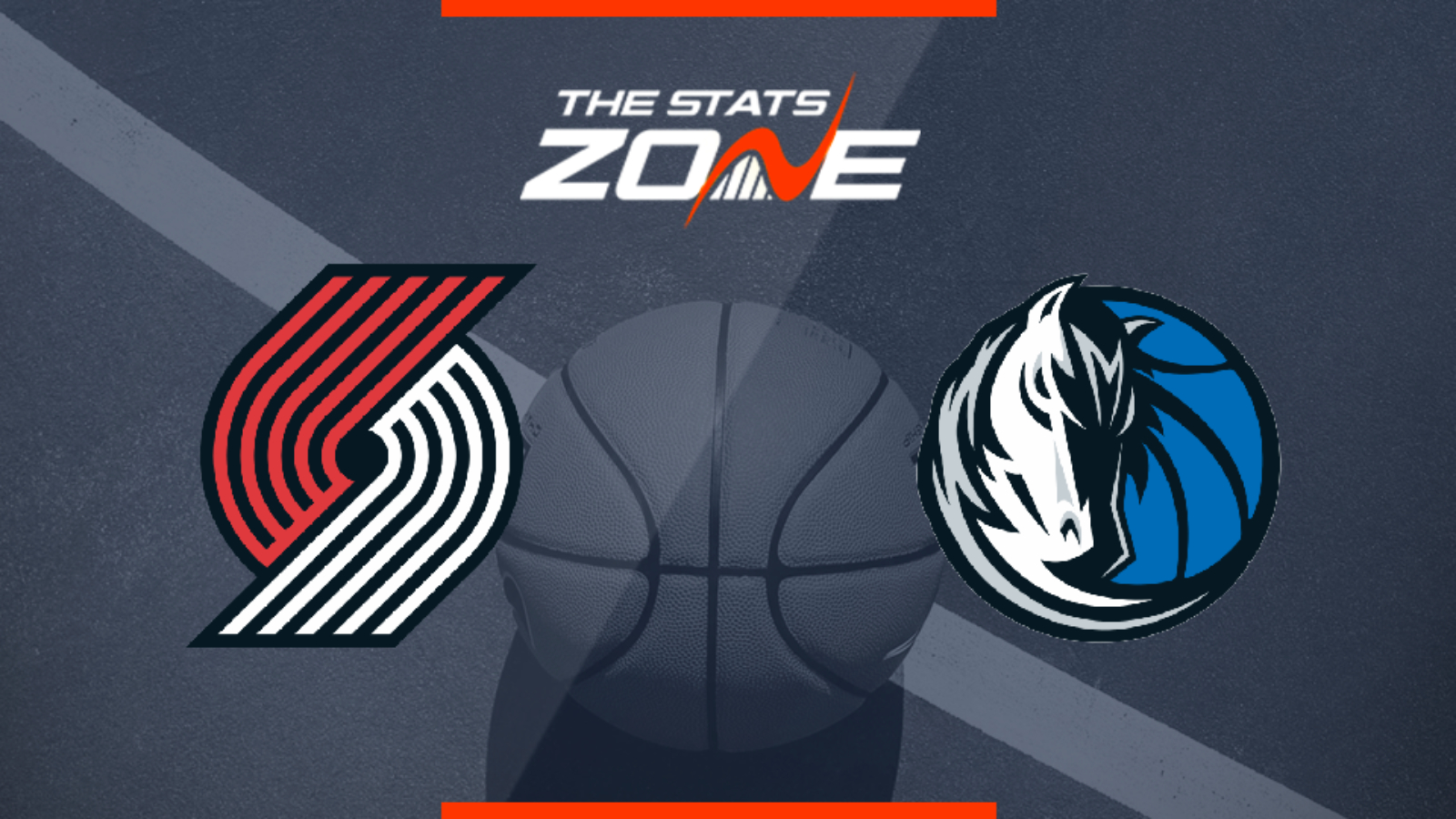 Where can I stream Portland Trail Blazers @ Dallas Mavericks? If the game is televised on Sky Sports, subscribers will be able to stream the match live via Sky Go / NBA League Pass subscribers can stream every game live on the online service, NBC Sports App, Fox Sports GO

Where can I get tickets for Portland Trail Blazers @ Dallas Mavericks? https://nbatickets.nba.com/

What was the outcome in the last meeting? Portland Trail Blazers 121 – 119 Dallas Mavericks

The Mavericks enter this game on a three-game winning streak and while the Blazers have won the last two, there’s no question Dallas have been the more consistent team of the two. Plus, Dallas are 12-10 at home while Portland own a 9-14 mark on the road. The fact that Dallas will be at home should be a deciding factor ahead of this matchup and, while it might end up being tighter than expected, the Mavericks should be able to get the win here.