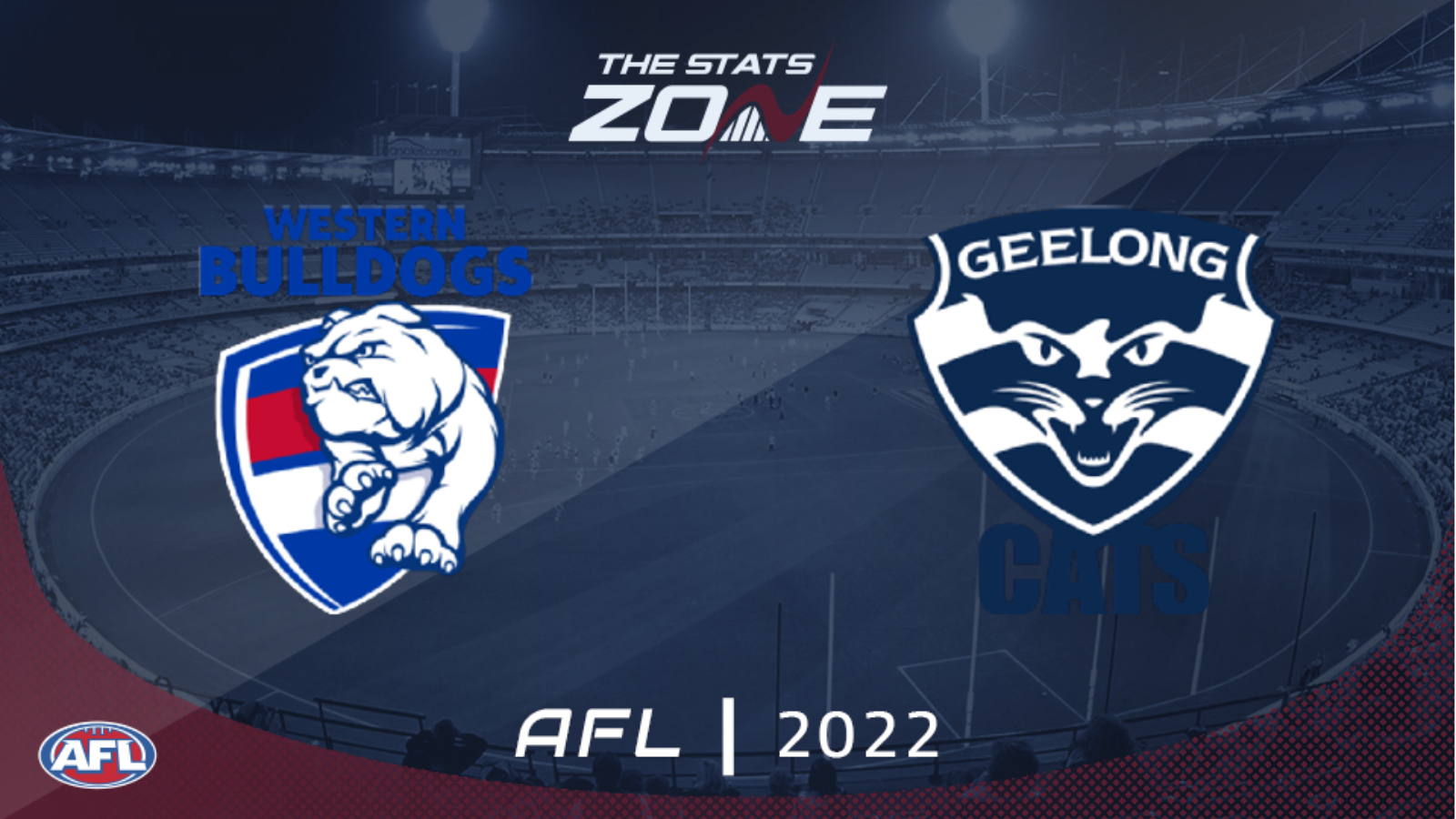 What television channel is Western Bulldogs vs Geelong Cats on? In the UK, select matches each week will be televised on BT Sport and you can see their schedule here. For the TV channel in Australia, visit this link

Where can I stream Western Bulldogs vs Geelong Cats? If the match is televised in the UK, then BT Sport subscribers will be able to stream it live via BT Sport Player. Additionally, those with a Watch AFL subscription can stream any 2022 AFL match live (outside of Australia). Those in Australia can stream any match live via AFL Live Pass

It is three consecutive wins now for last season’s Grand Finalists Western Bulldogs, who last week recorded their biggest ever win over West Coast when they defeated their opponents by an impressive margin of 101 points. They will be feeling confident about their chances here then, and when you factor in the fact that six of the last seven meetings between the two sides have been won by the home side, there is a strong case to be made for backing them. Geelong Cats should make this competitive off the back of successive wins themselves, but the hosts are favoured to nick this.