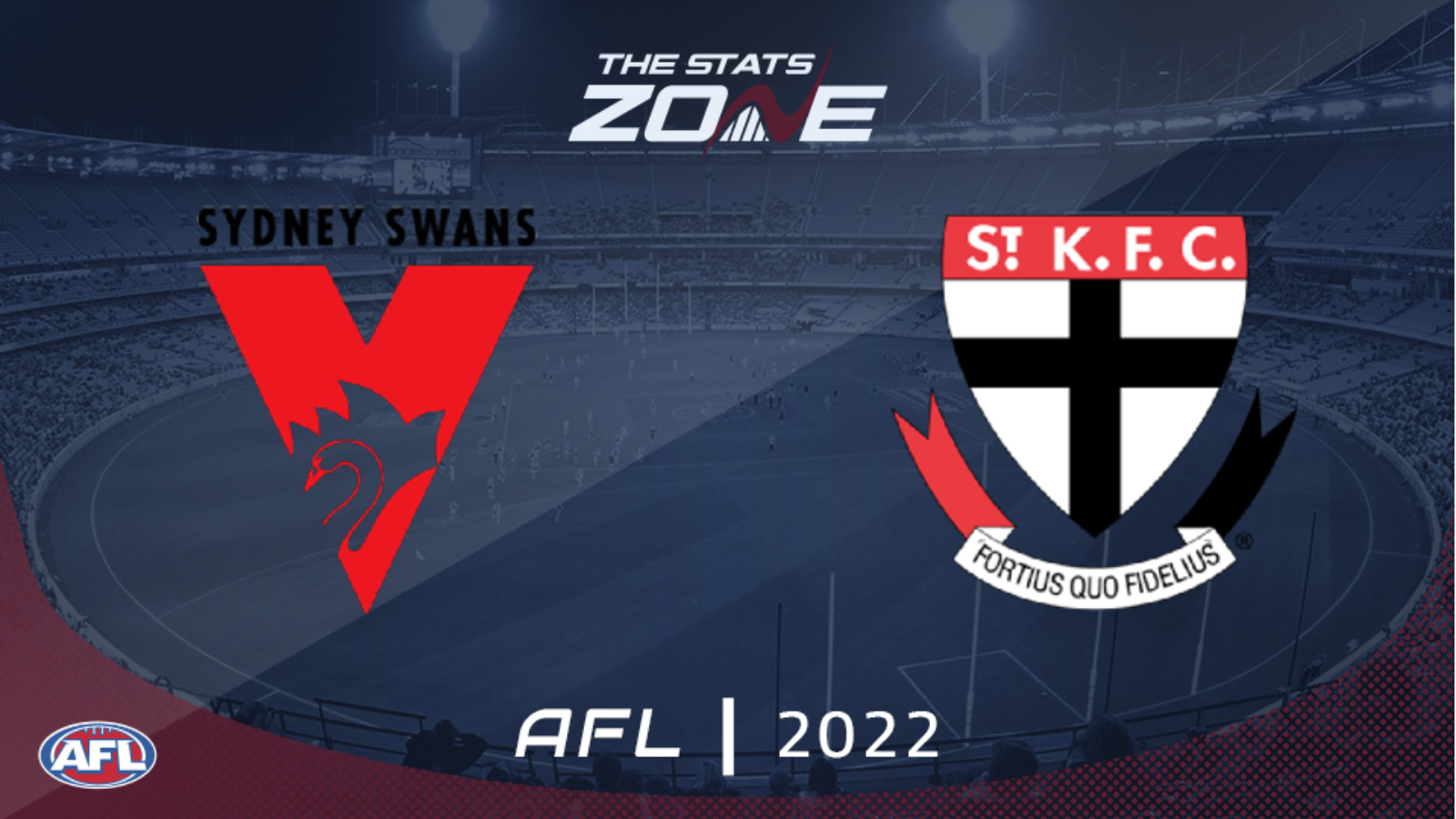 What television channel is Sydney Swans vs St. Kilda on? In the UK, select matches each week will be televised on BT Sport and you can see their schedule here. For the TV channel in Australia, visit this link

Where can I stream Sydney Swans vs St. Kilda? If the match is televised in the UK, then BT Sport subscribers will be able to stream it live via BT Sport Player. Additionally, those with a Watch AFL subscription can stream any 2022 AFL match live (outside of Australia). Those in Australia can stream any match live via AFL Live Pass

Sydney Swans were unable to make it three wins in succession as they fell to defeat against Port Adelaide last week and they will be desperate to respond at the first time of asking as they aim to solidify their top eight spot. They take on St. Kilda in a contest that could go either way with the pair locked on 32 points apiece, occupying the last two places in the top eight ahead of round 15. The Saints suffered a second consecutive loss last week as they went down to Essendon in what was a disappointing outcome and having looked so poor in that matchup, the Swans are fancied to be the side to get back to winning ways.