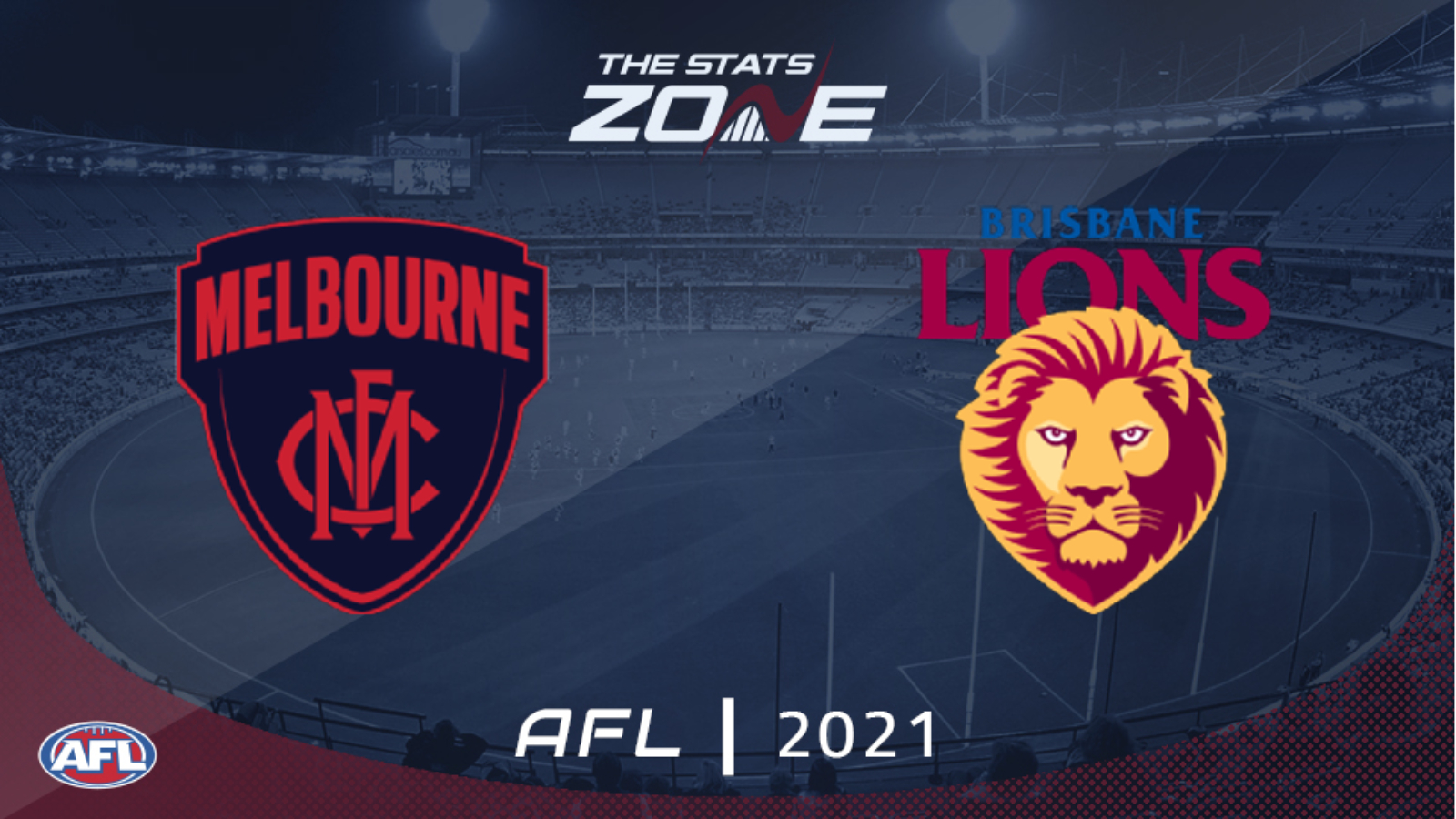 Where can I get tickets for Melbourne vs Brisbane Lions? Click here for ticket information on 2021 AFL matches

What television channel is Melbourne vs Brisbane Lions on? In the UK, five matches each week will be televised on BT Sport and you can see their schedule here. For the TV channel in Australia, visit this link

Where can I stream Melbourne vs Brisbane Lions? If the match is televised in the UK, then BT Sport subscribers will be able to stream it live via BT Sport Player. Additionally, those with a Watch AFL subscription can stream any 2021 AFL match live (outside of Australia). Those in Australia can stream any match live via AFL Live Pass

Melbourne put their shock loss to Adelaide Crows behind them as they recorded a brilliant success over Western Bulldogs last week. The two teams went into that clash with 9-1 records but the Demons produced an impressive display to open a four-point advantage at the top of the ladder. They now take on another in-form team in Brisbane Lions who arrive with an 8-3 record thanks to seven successive victories. They thrashed GWS Giants last time out with the Lions now posting triple figures in their last three matches. They will be supremely confident here but this could go either way and with two impressive attacks on display, expect an open-affair with at least 160 points being scored.