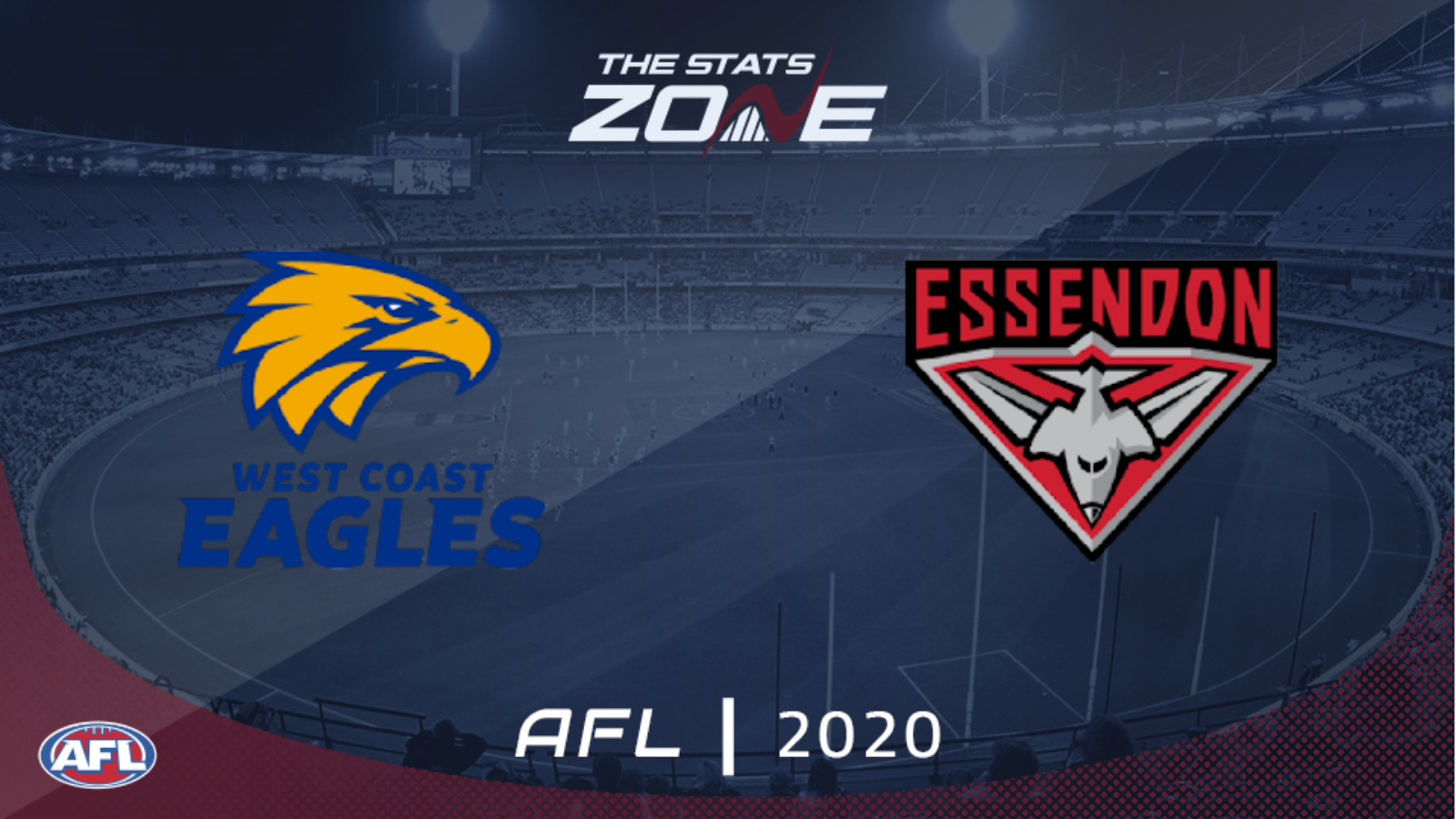 What television channel is West Coast Eagles vs Essendon on? In the UK, five matches each week will be televised on BT Sport and you can see their schedule here. For the TV channel in Australia, visit this link

Where can I stream West Coast Eagles vs Essendon? If the match is televised in the UK, then BT Sport subscribers will be able to stream it live via BT Sport Player. Additionally, those with a Watch AFL subscription can stream any 2020 AFL match live (outside of Australia). Those in Australia can stream any match live via AFL Live Pass

Where can I get tickets for West Coast Eagles vs Essendon? Click here for ticket information on 2020 AFL matches

West Coast Eagles’ magnificent run of form was finally brought to a halt as they fell to reigning premiers Richmond last time out. The Eagles were defeated for the first time in nine matches but will be eager to make an immediate return to winning ways as they take on an Essendon side that got their finals hopes back on track with a first win in six games thanks to a success over Hawthorn in their last game. The Bombers will hope to kick-on from that victory but the Eagles will be difficult to beat at it is the West Coast side that can win this clash by at least 10 points.