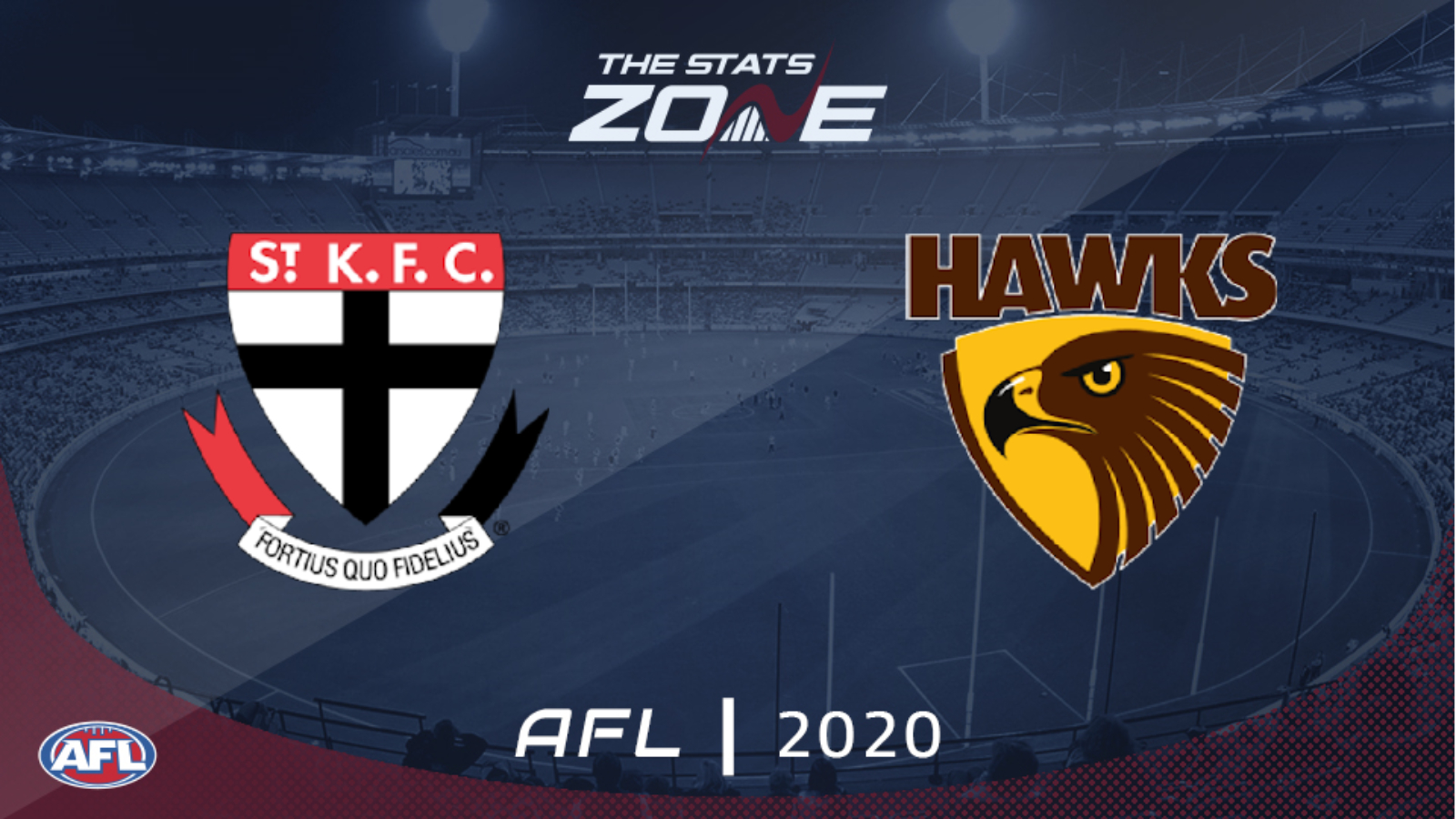 What television channel is St. Kilda vs Hawthorn on? In the UK, five matches each week will be televised on BT Sport and you can see their schedule here. For the TV channel in Australia, visit this link

Where can I stream St. Kilda vs Hawthorn? If the match is televised in the UK, then BT Sport subscribers will be able to stream it live via BT Sport Player. Additionally, those with a Watch AFL subscription can stream any 2020 AFL match live (outside of Australia). Those in Australia can stream any match live via AFL Live Pass

Where can I get tickets for St. Kilda vs Hawthorn? Click here for ticket information on 2020 AFL matches

St. Kilda’s hopes of finishing in the top eight suffered another blow as they lost for the second game in succession by a narrow margin. The Saints were edged 52-49 by Melbourne with their last two games ending with two defeats by a combined margin of just five points and they will hope that does not prove to be decisive in their bid to make the finals. They now take on a Hawthorn side that were embarrassed in their latest outing as they allowed Adelaide Crows to collect their first win of the campaign and having now lost five in a row, the Hawks look set for further disappointment here.