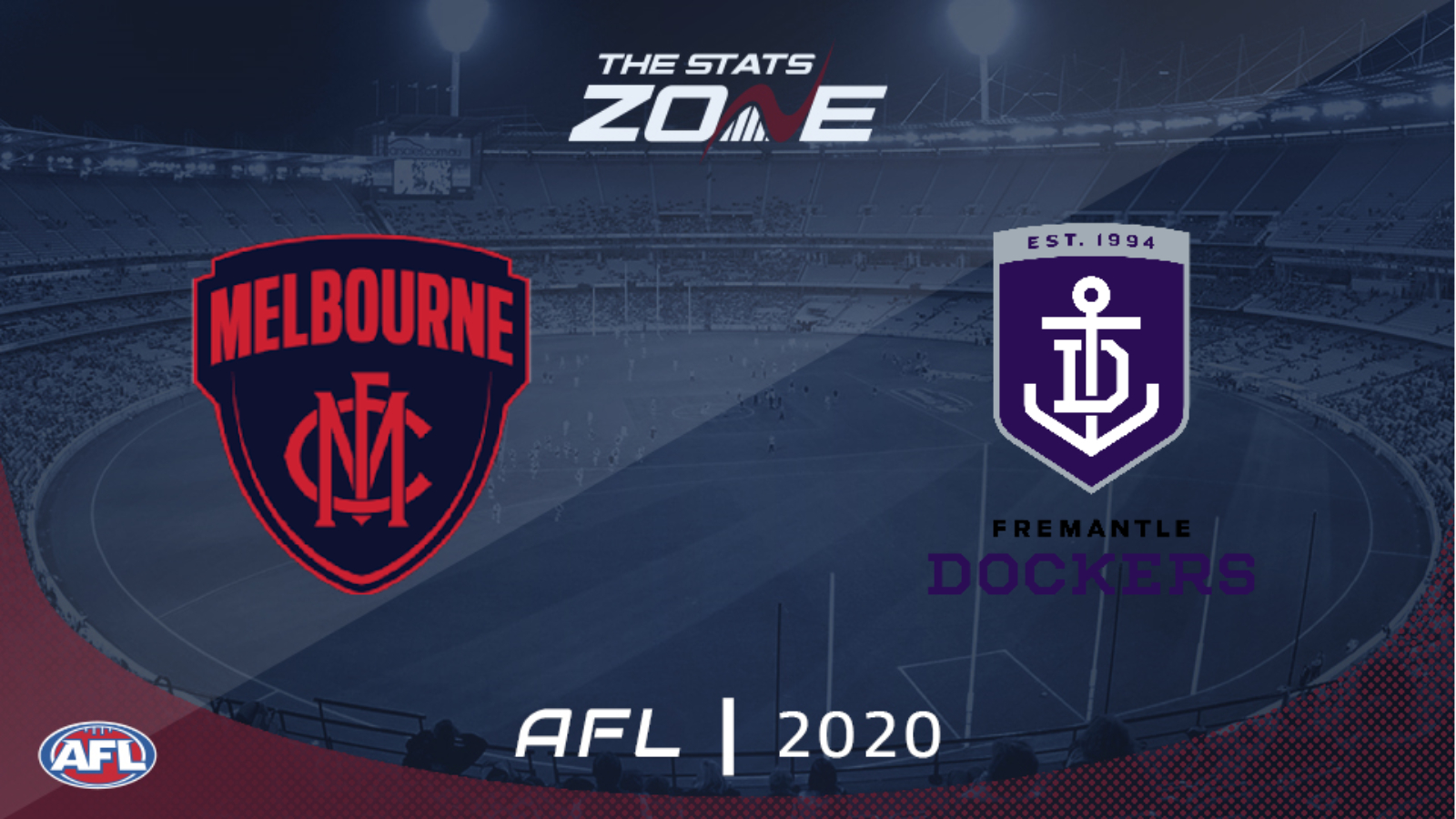 Where is Melbourne vs Fremantle taking place? Cazaly's Stadium, Cairns

What television channel is Melbourne vs Fremantle on? In the UK, five matches each week will be televised on BT Sport and you can see their schedule here. For the TV channel in Australia, visit this link

Where can I stream Melbourne vs Fremantle? If the match is televised in the UK, then BT Sport subscribers will be able to stream it live via BT Sport Player. Additionally, those with a Watch AFL subscription can stream any 2020 AFL match live (outside of Australia). Those in Australia can stream any match live via AFL Live Pass

Where can I get tickets for Melbourne vs Fremantle? Click here for ticket information on 2020 AFL matches

Melbourne suffered an untimely loss against Sydney Swans in their latest encounter and a second defeat in three matches leaves them four points outside of the top eight. They will hope to get their hopes of making the final back on track as they take on Fremantle whose underwhelming season continued as they were restricted to just 29 points against Richmond last time out. That means they have lost back-to-back matches and while the Demons have not been too hot themselves of late, it is Melbourne that can snatch the spoils here to make it three wins in a row against the Dockers.