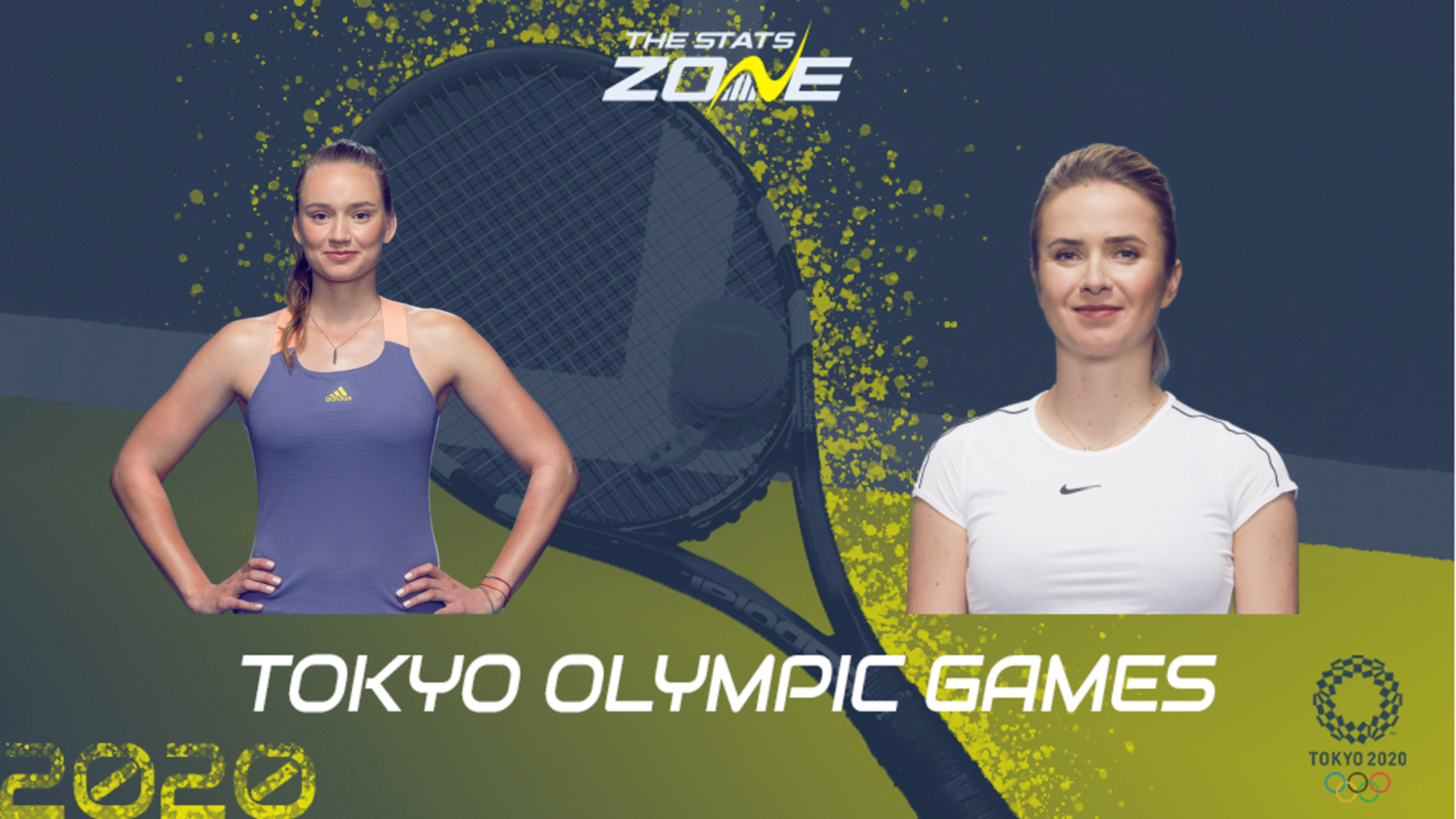 World number 20 Elena Rybakina has two WTA titles to her name already but this week in Tokyo has been a watershed moment for her young career. The 22-year-old beat Garbine Muguruza in the quarter-finals as part of a fantastic campaign to the last four and she took a set off player of the Games Belinda Bencic in impressive fashion before defeat. The Kazakh should have a successful hard-court season after this performance but there is still something to win here first in this Bronze Medal match. Facing Rybakina is world number six Elina Svitolina, who lost to Tokyo 2020’s surprise package Marketa Vondrousova in straight sets on Thursday after an excellent campaign herself. Svitolina was the top seed for much of the tournament and she will be hugely disappointed to have lost the chance at a gold with a whimper.

This will be their first meeting on a hard court but Rybakina and Svitolina have met twice before on tour with the Ukrainian claiming the 2020 Strasbourg Open title on clay in a three-set victory over the Kazakh and Rybakina winning in straight sets at last month’s Eastbourne International. The 22-year-old has been so impressive this tournament but with so much on the line in this Bronze Medal match it would be surprising to see Svitolina’s experience not count for anything. This is a tough one to call but take the world number six to win at least a set as the likeliest player to come through this crunch match.