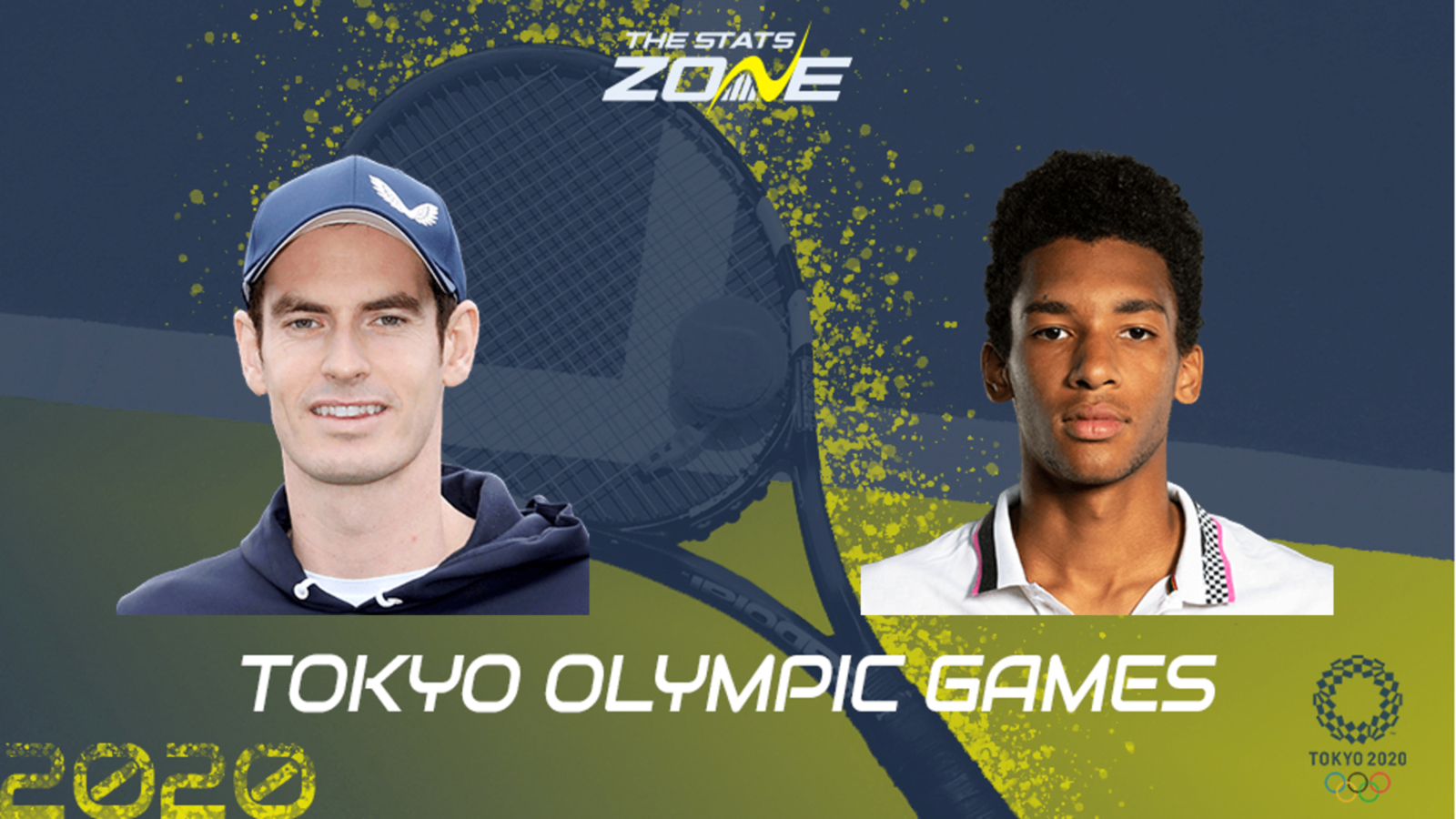 Two-time reigning Olympic champion Andy Murray will start the defence of his Gold medals from London 2012 and Rio 2016 with an incredibly tough first draw against world number 15 Felix Auger-Aliassime. 34-year-old Murray’s journey to world number one really began in 2012 by defeating Roger Federer in the Olympic Men’s Singles final, held on Centre Court at Wimbledon soon after he lost to the Swiss there in the Grand Slam final. From there on the Brit won the 2012 US Open, Wimbledon in 2013 and 2016, the 2015 Davis Cup and ATP Finals in 2016 amongst many other triumphs. The last four years have been tough with a tough slate of injuries and surgeries but his comeback on grass this summer can be seen as a success in terms of recovery. Whilst he lost to eventual Wimbledon semi-finalist Denis Shapovalov in a clear gulf in ability on the day last time out, the fact that he is ready to go in Tokyo means it remains to be seen what he can do on tour this year and possibly beyond.

Still, 20-year-old Auger-Aliassime is the solid favourite to come through what should be a stunning match. The lack of crowds will be a factor here but it is unclear as to whether youth or experience wins out between these two in a controlled environment. Auger-Aliassime put a difficult clay swing behind him to reach the quarter-finals of a Grand Slam for the first time as he beat Alexander Zverev over five sets in the round of 16 at Wimbledon just over two weeks ago. The Canadian was the winner in straight sets in their only previous meeting at last year’s US Open but there is most likely sets in this for both players. Take both players to take a set here in a best of three format that likely favours FAA coming through.