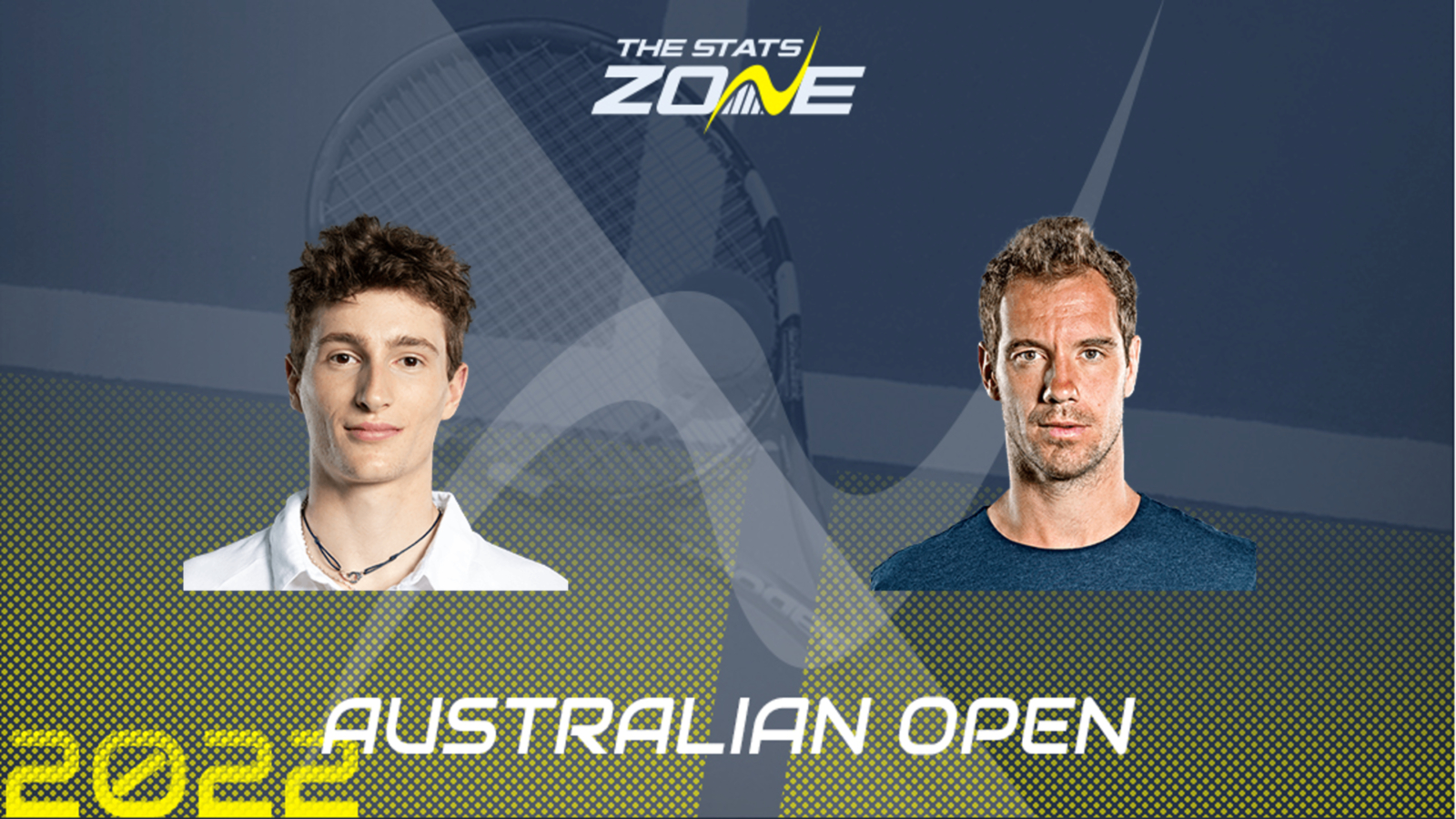 World number 23 Ugo Humbert set a career-high ATP world ranking of 25th last season after winning a first ATP 500 tournament at Roger Federer’s favourite hunting ground, Halle. The 23-year-old recently beat Daniil Medvedev at the ATP Cup to salvage some kind of success for France and he has an excellent record against many of the top players on tour, including Stefanos Tsitsipas and Alexander Zverev. Humbert has lost in the first round in each of his last three Grand Slam campaigns but he reached the round of 16 at Wimbledon back in 2019.

World number 85 Richard Gasquet would likely have been a multiple Grand Slam champion in a different era but he came off the worse in the vast majority of his many battles with Roger Federer over the years, including at five Grand Slams after last year’s second round exit at Wimbledon. The 35-year-old is still a threat on tour, with Carlos Alcaraz defeating him in the final of the Umag Open last season, but his three semi-final exits at Grand Slams over the years are well behind him now.

Two generations of talented French players meet for the first time here for what should be a high-quality first round match at the Australian Open. World number 31 Ugo Humbert recently beat world number two Daniil Medvedev for a career-best result at the ATP Cup and he would have been favourite to come through here without that. Former world number seven Richard Gasquet won the most recent of his 15 career ATP titles back in 2018 and the silky veteran is certainly in the twilight of an illustrious career these days. Humbert should have no trouble taking this opener in three sets in a symbolic changing of the guard for French tennis.