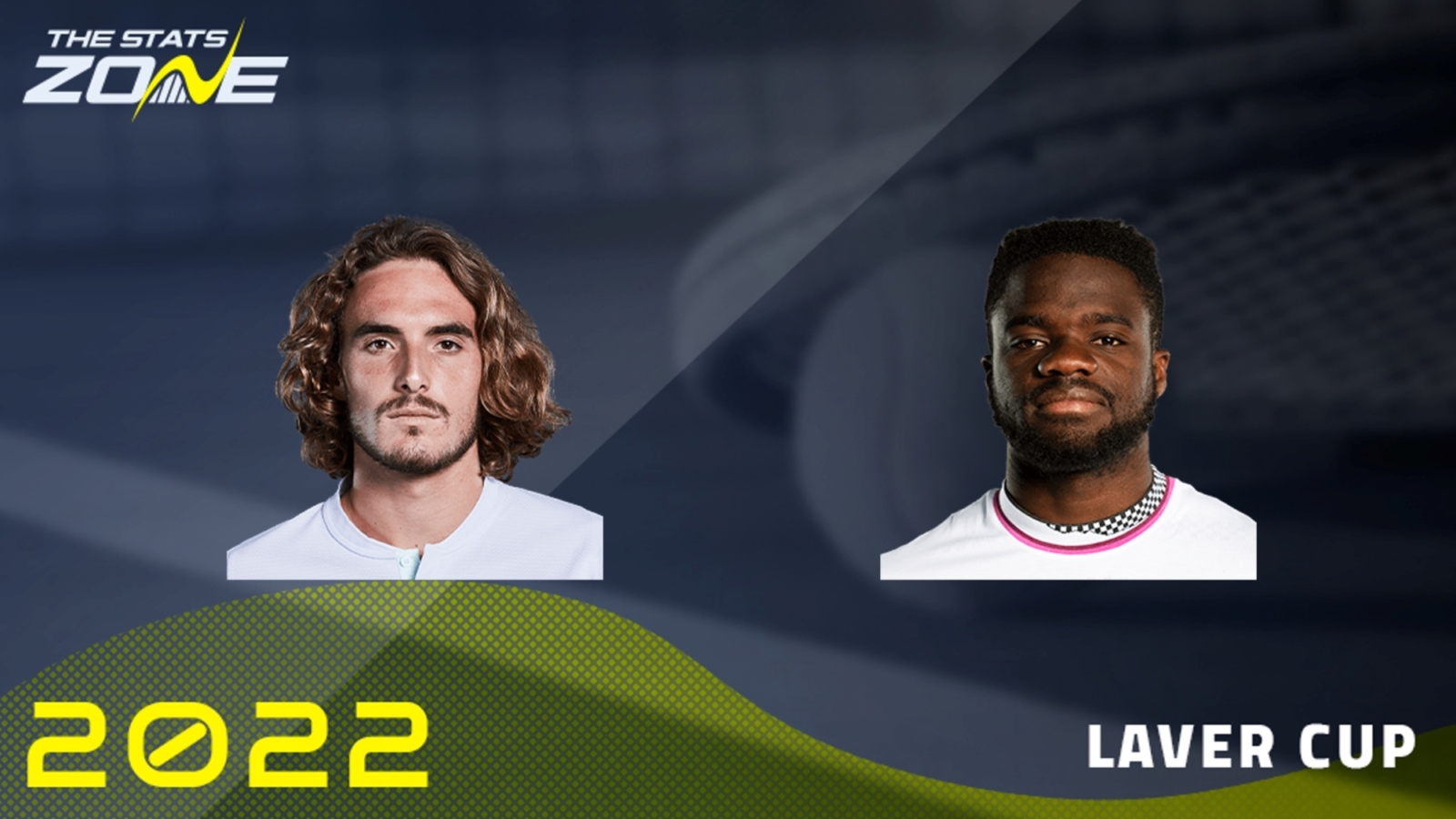 World number six Stefanos Tsitsipas conceded just three games to an out-of-sorts Diego Schwartzman on Friday in a match that was briefly interrupted by a protester on court. The 24-year-old did well to cope with the interjection and he will be eager to continue in the same vein on Sunday after some recent poor displays on hardcourts, notably losing his first matches at both the Canada Masters and the US Open. Tsitsipas won the 2019 ATP Finals here at the O2 in London.

24-year-old Frances Tiafoe set a new career-high ATP world ranking of 19th this month after reaching the semi-finals of the US Open and coming agonisingly close to the final in a five-set defeat to eventual champion Carlos Alcaraz. The American helped Team World win their first doubles match alongside Jack Sock on Friday, coming back from a set down to stop the blockbuster pairing of Roger Federer and Rafael Nadal, but he was blown away by Novak Djokovic in straight sets on Saturday.

There is some significant needle in this match-up, particularly for Stefanos Tsitsipas after Frances Tiafoe famously stunned him in the first round of Wimbledon last season. The pair share a finely-poised head-to-head record at 2-2 after Tiafoe won their most recent contest, notably in similar conditions on an indoor hardcourt at last season’s Vienna Open. Based on singles performances this weekend Tsitsipas should be able to edge things but the conditions do suit Tiafoe better and the American will be desperate to make a better account of himself on this stage than he did against Djokovic. Tiafoe is arguably in the better form on this surface and with Team World losing the Laver Cup the added pressure should see him take at least a set here.