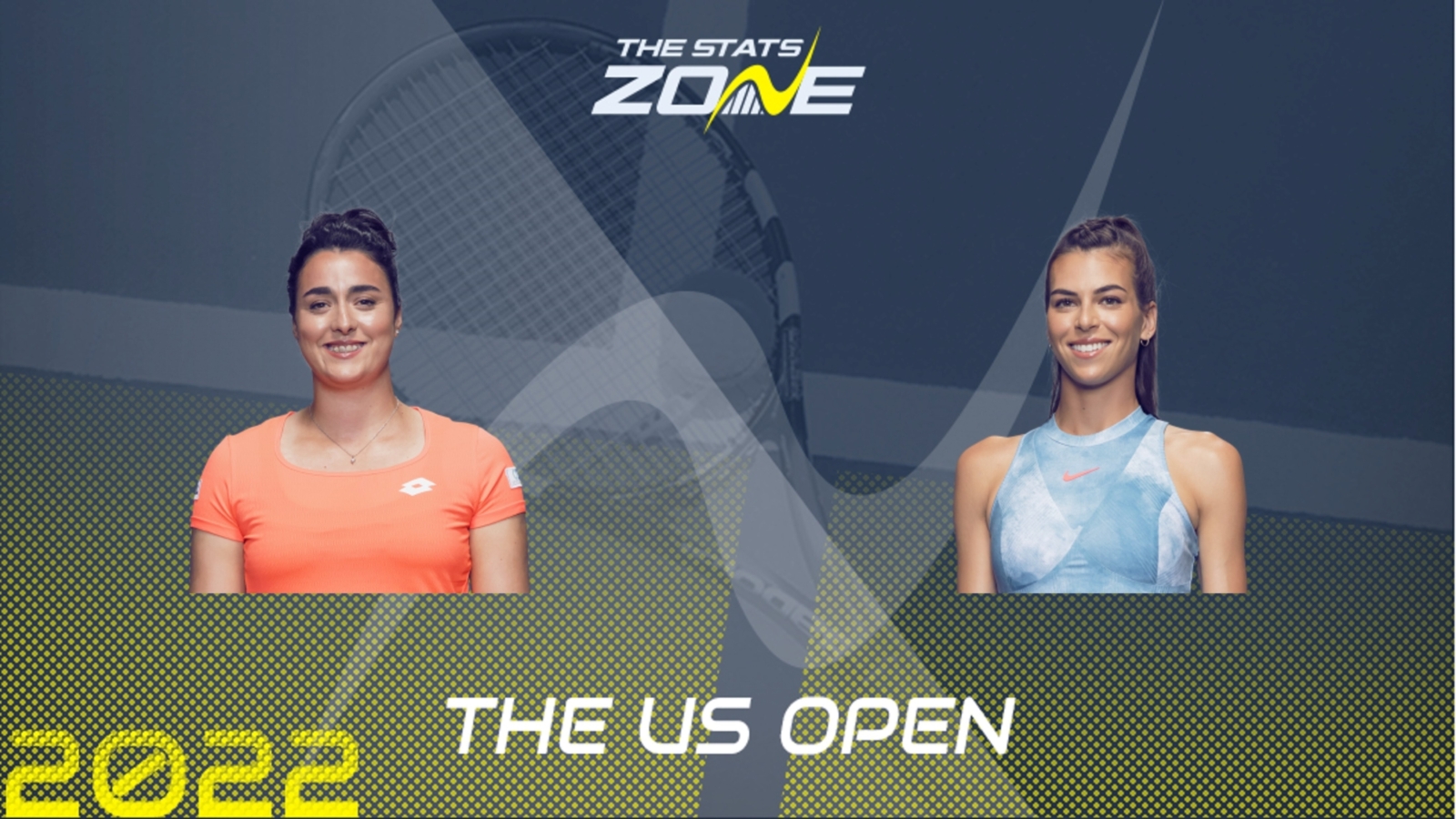 World number five Ons Jabeur beat Veronika Kudermetova for the first time in her career on Sunday, ousting the Russian in two tight sets to continue her so far understated campaign at Flushing Meadows. The 27-year-old reached the quarter-finals of the US Open for a first time via impressive results against Shelby Rogers and Kudermetova but she has been outside of the ‘main contenders’ conversation after so far performing at her best on the ‘natural’ surfaces of grass and clay. Jabeur became the first Arab to reach a Grand Slam final at Wimbledon back in July and she will be desperate to go one better here in New York.

29-year-old Ajla Tomljanovic grabbed one of the results of her career all-told with a straight-sets victory over red-hot Liudmila Samsonova on Sunday, backing-up her hugely impressive three-set result against the wishes of the world to retire Serena Williams in the third round. The Aussie will finally break her career-high WTA world ranking of 38th by reaching the third Grand Slam quarter-final of her career in just rewards for missing out on points from reaching the last eight for a second-successive season at Wimbledon in July.

This could be the match of the round between Ajla Tomljanovic in the form of her career and world number five Ons Jabeur, who is performing better than ever before on a hardcourt. Tomljanovic was afforded extra support in her round of 16 victory over Liudmila Samsonova after impressively surviving the ordeal of having to face Serena Williams, Arthur Ashe Stadium and the world on Sunday but she will have to share the crowd with an immensely popular player in Jabeur and much of this match will be decided on who can win the audience over.

Tomljanovic has lost her previous two Grand Slam quarter-finals to eventual champions, both at Wimbledon to Ash Barty last season and Elena Rybakina in July, which could spell good news for Jabeur if she can make it 2-0 against the Aussie in their tour-level head-to-head record. The Tunisian beat Tomljanovic in straight sets at the Italian Open on clay this spring but this is likely to go all the way. Back Tomljanovic to win at least a set with three likely for a shrewd move as Jabeur should eventually find a way through.