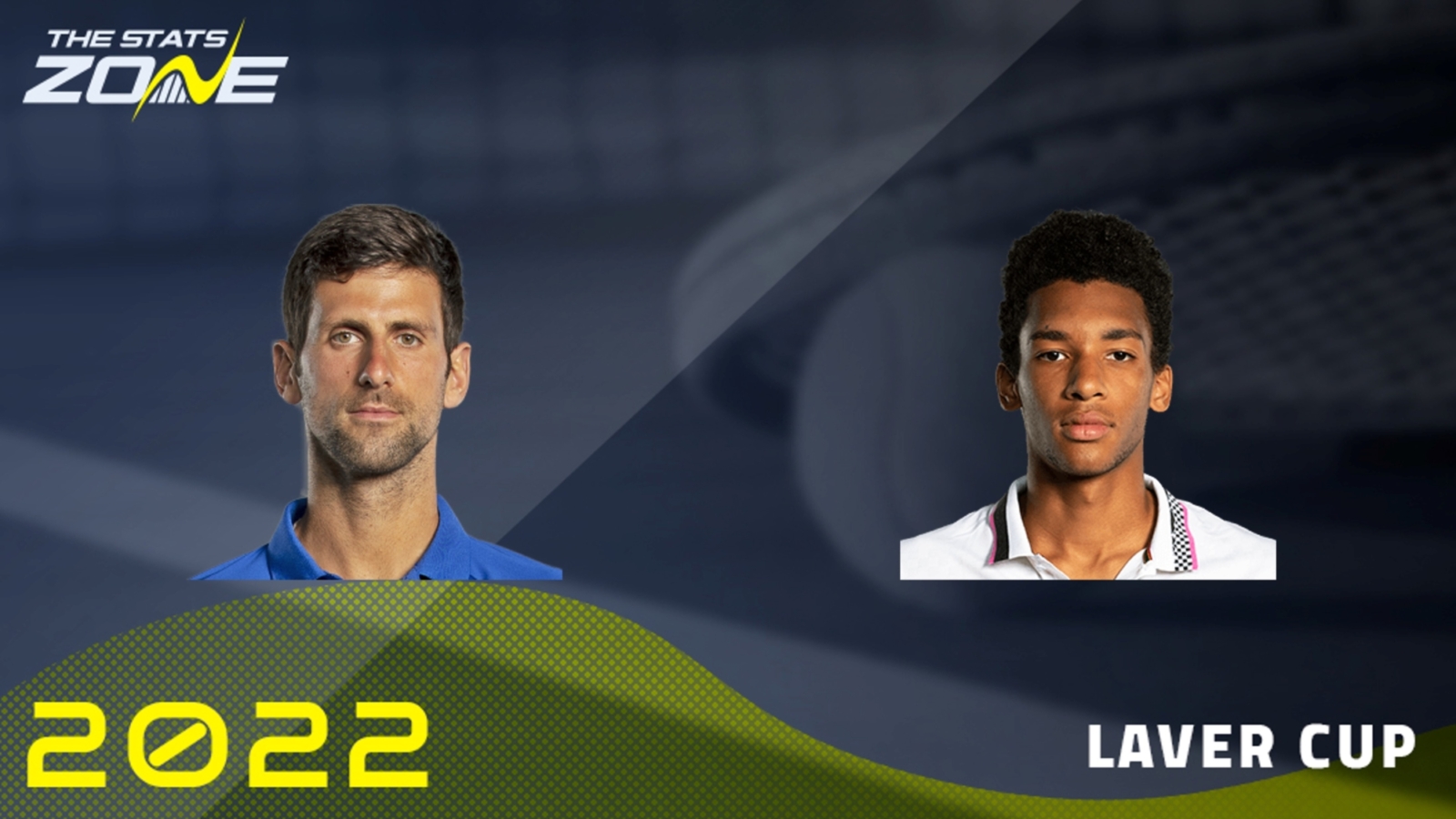 World number seven Novak Djokovic looked like a player with something to prove on Saturday with a searing straight-sets victory over Frances Tiafoe. The 35-year-old then played masterfully in the Men’s Doubles alongside Mateo Berrettini to help Team Europe to an 8-4 lead in the Laver Cup ahead of Day 3. Djokovic has won two ATP titles this season from the Italian Open and Wimbledon, although a lack of ranking points at the latter means the former world number one’s ranking – and the entire system itself – is not currently as representative as it should be.

World number 13 Felix Auger-Aliassime played well on Saturday but lost once again to his close friend Matteo Berrettini in a close-run thing. The 22-year-old beat new world number one Carlos Alcaraz at the Davis Cup last week to prove how high his ceiling is but recent defeats to the likes of Jack Draper, Cam Norrie and Casper Ruud were avoidable on his favoured hardcourts. The Canadian saw his nation safely through to the Davis Cup Finals last week and he also helped steer them to the ATP Cup title at the start of the season.

Novak Djokovic had not played a match since winning the Wimbledon final back in July but it did not look it against Frances Tiafoe on Saturday. The Serb is clearly enjoying his time with Team Europe at the Laver Cup but there was probably a spot of defiance in his performances on court in response to the world fawning over his contemporaries Roger Federer and Rafael Nadal on Friday. Felix Auger-Aliassime can be a frustrating player on court as a player with a clear high-ceiling who is lacking, at least at this moment in time, a little variation. On a great day the Canadian could stun Djokovic but if the Serb plays anything like he did against Tiafoe this should fall in straight sets too, just as their first encounter did at the Italian Open earlier this season.