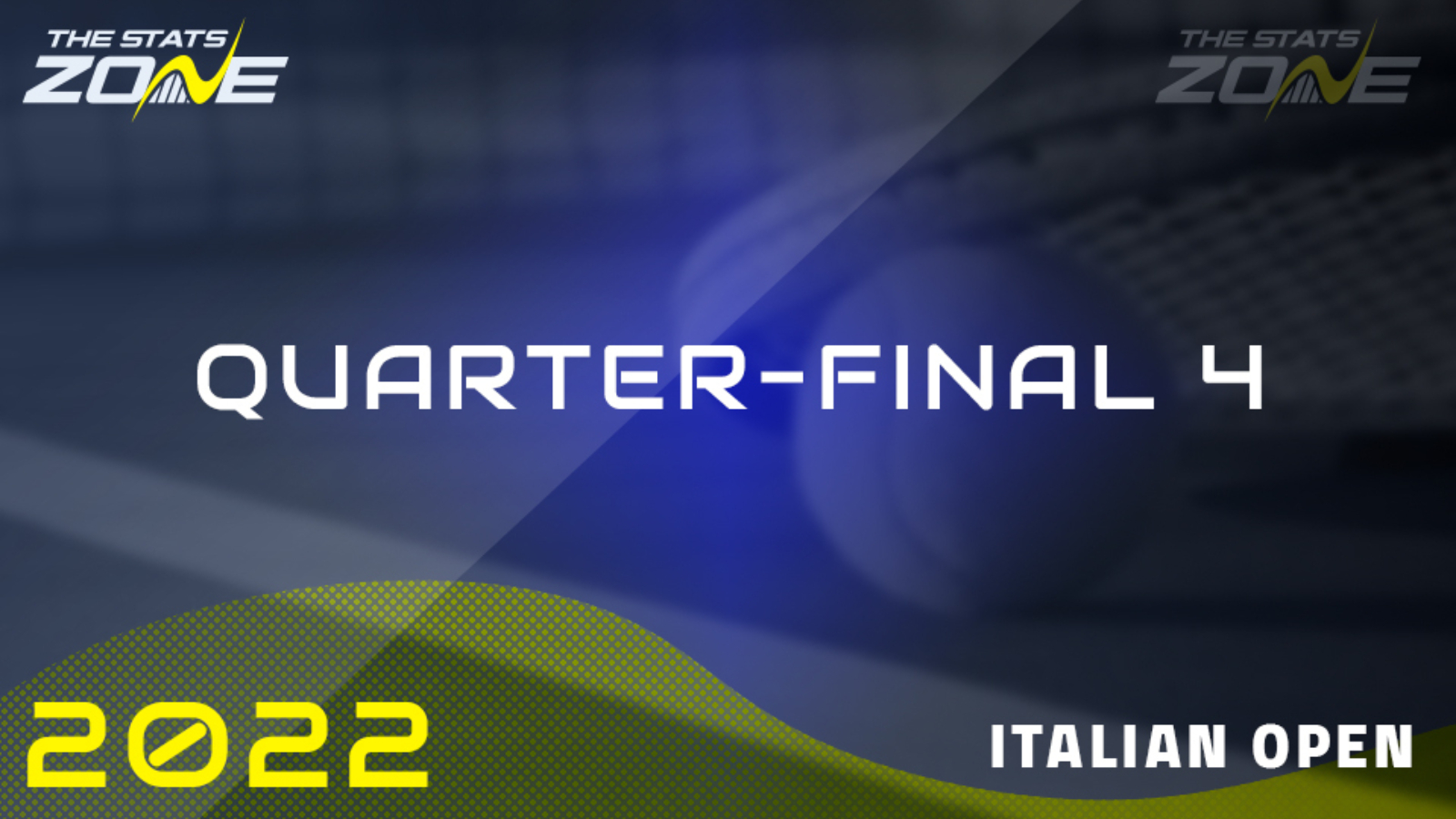 24-year-old Jil Teichmann will set a new career-high WTA world ranking of at least 24th after an excellent comeback victory over Elena Rybakina on Thursday. The Swiss also beat Rybakina at last week’s Madrid Open with Petra Kvitova, Leylah Fernandez and Karolina Pliskova amongst her recent results over two excellent Masters campaigns but she has a way to go to emulate her best showing at this level after finishing runner-up to Ash Barty at last season’s Cincinnati Open. Teichmann’s first of two WTA titles came on clay, in Italy, at the 2019 Palermo Open.

World number 23 Daria Kasatkina took out the second seed Paula Badosa in two vastly impressive sets on Thursday, backing up two excellent results over Leylah Fernandez and Tamara Zidansek this week. The 25-year-old is at home on the clay, on which she won her first WTA title at the 2017 Charleston Open, and she set a career-high WTA world ranking of 10th a year later after reaching back-to-back Grand Slam quarter-finals at Roland-Garros and Wimbledon.

This is a huge opportunity for one of Daria Kasatkina or Jil Teichmann after both players ousted seeds on their way to the quarter-finals, Kasatkina especially after struggling to make the latter stages of tournaments in recent times. The Russian won their only previous meeting in straight sets at the Billie Jean King Cup last November but this should come a lot closer on Teichmann’s favoured clay and the Swiss is undoubtedly in the form of her career right now. Beating Elena Rybakina once is excellent but twice in two weeks is huge progress in the 24-year-old’s game and backing Teichmann to win at least a set as the likelier of two very capable winners seems the sensible way to lean here despite Kasatkina’s excellent campaign.