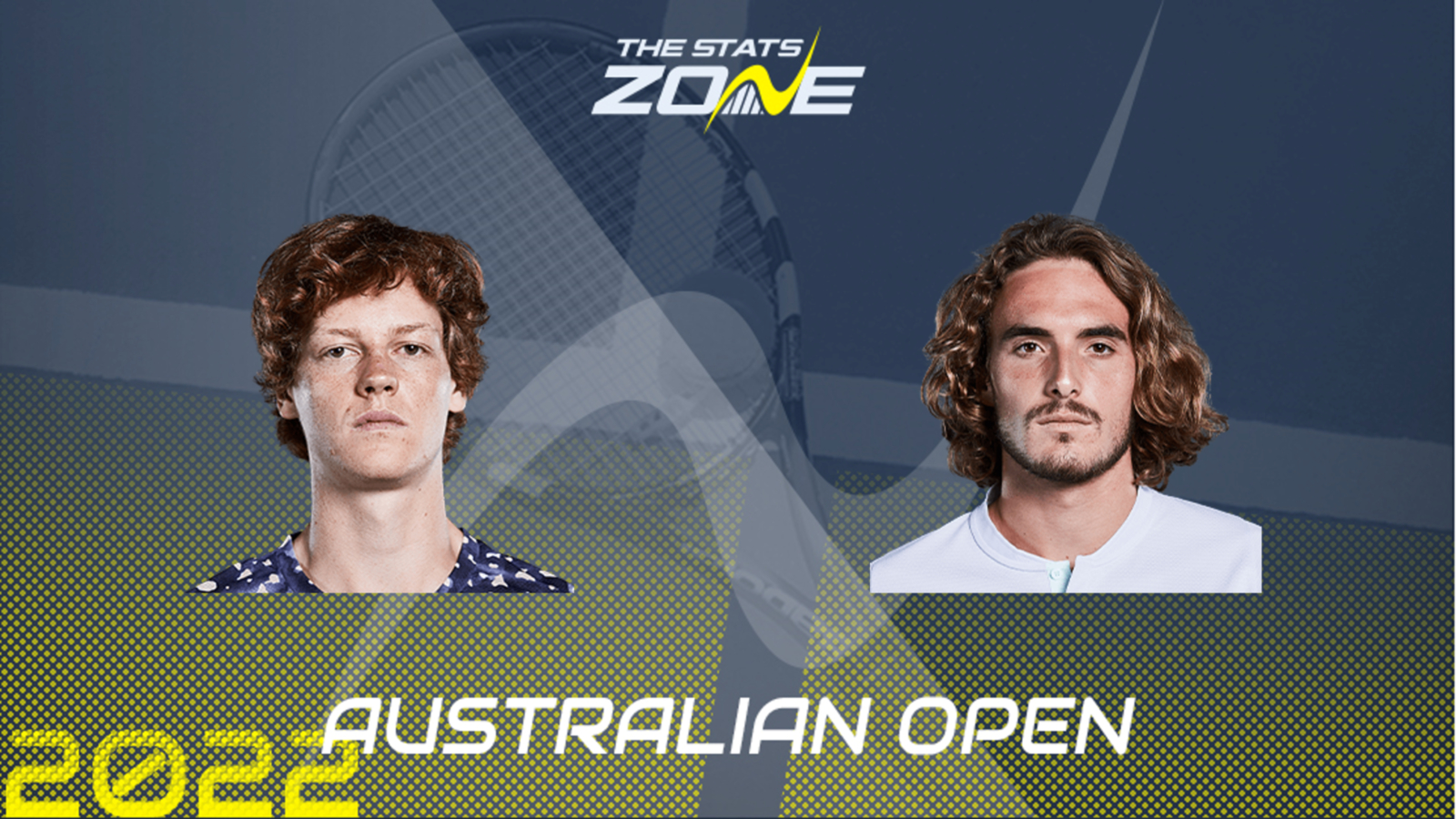 World number 10 Jannik Sinner was near-perfect against Alex de Minaur and the entire Rod Laver Arena on Monday to beat the in-form Aussie in straight sets. The 20-year-old has matched his best Grand Slam showing by reaching the quarter-finals here in Melbourne after previously losing at this stage of Roland-Garros in 2020 to eventual champion Rafael Nadal. Sinner has not lost a singles match in 2022 after winning each of his three round robins at the ATP Cup. The Italian won four ATP tour titles last season including a first ATP 500 event at the Washington Open.

World number four Stefanos Tsitsipas was in a proper fight with in-form Taylor Fritz on Monday but after going down a set twice in the match he found an extra gear to win in five. The 23-year-old has dropped at least a set in each of his last three rounds in Melbourne but he is within a win of matching his best run here with a semi-final exit to Rafael Nadal in 2019 and Daniil Medvedev last season. The Greek also made the semi-finals of Roland-Garros in 2020 and went one further last season by reaching his first Grand Slam final before capitulating from two sets against Novak Djokovic.

This is a really intriguing match-up at this moment in time between world number 10 Jannik Sinner at the peak of his powers so far and world number four Stefanos Tsitsipas who, despite his excellent five-set win over Taylor Fritz, is still a bit shy of his best. Tsitsipas leads their head-to-head record 2-1 with all three of their previous meetings coming on clay at the Italian Open in 2019, 2020 and at last season’s Barcelona Open where the Greek won in straight sets. There is more than a scent of an upset considering Jannik Sinner is riding a seven-match winning streak from the ATP Cup and with sets likely for both players the sensible way out of picking a winner is taking both to win at least a set. If a winner must be picked, Tsitsipas gets the nod on experience here especially after a five-set fightback but it would not be a surprise to see Sinner claim the best win of his already stellar career.