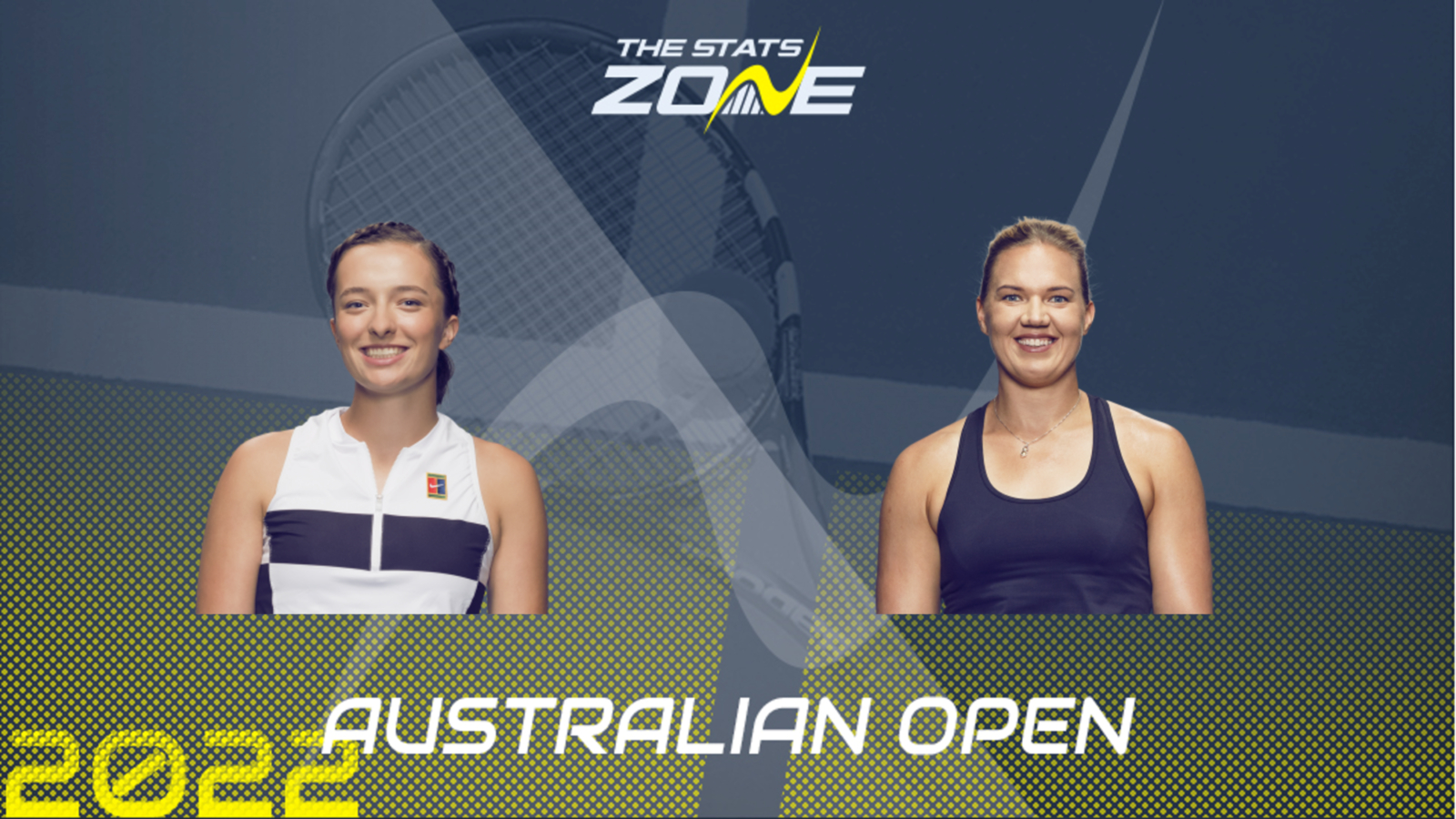 World number nine Iga Swiatek had to come back from a set down against an excellent Sorana Cirstea, breaking the Romanian to love twice in the decider to reach the quarter-finals of the Australian Open for a first time. The 20-year-old is through to her first Grand Slam quarter-final on a surface other than clay after bursting onto the world stage with a stunning run to the Roland-Garros title in 2020 and reaching this stage in Paris last season before an injury hampered her progress. Swiatek is at her best on the clay but there are some similar qualities to her icon Rafael Nadal in her blistering game that make her a serious threat on hardcourts too.

36-year-old Kaia Kanepi took the highest scalp in the draw so far with a comeback victory over Aryna Sabalenka on Monday. The Estonian is through to her first quarter-final at the Australian Open to complete the set, having reached seven overall with two each at Roland-Garros, Wimbledon and the US Open. World number 115 Kanepi also shocked 16th seed Angelique Kerber in the first round here in keeping with recent giant-killings in Melbourne after she beat reigning champion Sofia Kenin here last season.

Kaia Kanepi has taken out two top seeds in Melbourne but no matter how impressive her comeback win over Sabalenka is it should come with a pinch of salt. Kanepi beat Angelique Kerber in the first round with the German coming in cold from a recent bout of covid-19 and Sabalenka has struggled with her game ever since contracting the virus on the eve of Indian Wells last October. Sabalenka made 15 double faults in their round of 16 match and still almost came through in the tiebreak but Iga Swiatek should give no such quarter here. The first meeting between these two will be an intriguing one but Swiatek is likely to find enough winners to eventually oust the Estonian and probably in straight sets, although Kanepi’s exploits deserve an outright call for Swiatek to win. With the likes of Naomi Osaka and Paula Badosa out of the draw, the Pole looks to be Ash Barty’s main threat for the title in Melbourne.