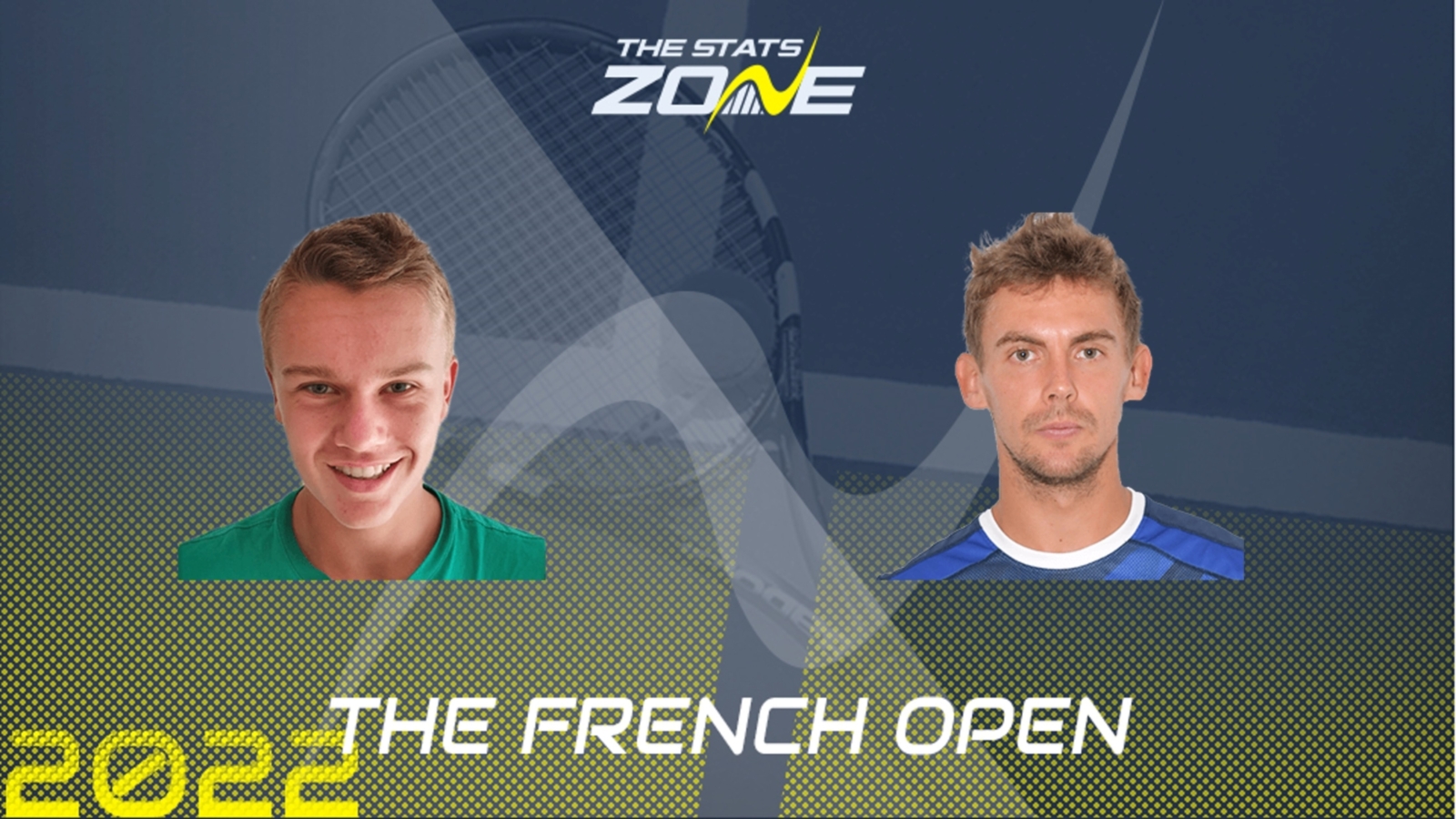 19-year-old Holger Rune will break his current career-high ATP world ranking of 40th after a stunning straight-sets victory over Denis Shapovalov on Tuesday. The Dane prospect lost in three sets to eventual champion Cam Norrie in the semi-finals of the Lyon Open last week but he won his first ATP title last month at the Munich Open. He will face world number 96 Henri Laaksonen, who came back from a set down to beat Pedro Martinez on Monday. The 30-year-old grabbed one of the best results of his career at this stage last season when he ousted the 11th seed Roberto Bautista Agut in four sets before an injury saw him retire in the third against Kei Nishikori. This is the first tour-level meeting between the two with Laaksonen taking both of their Challenger matches last season on hardcourts. The clay is both players’ favoured surface but Rune is clearly blossoming into a force on it and after dismissing an admittedly out-of-sorts Shapovalov for three he can be backed to beat the Swiss outright.