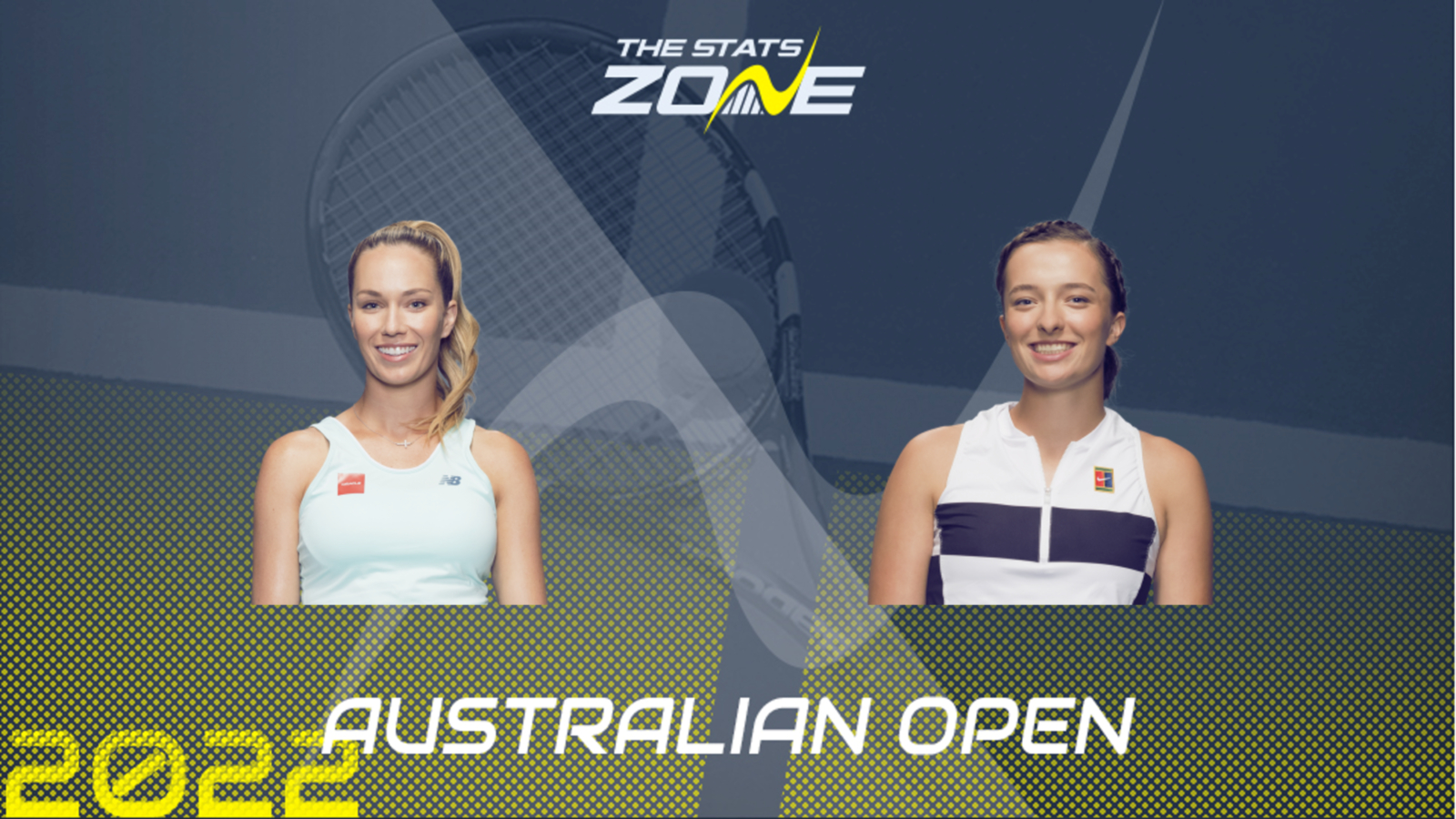 28-year-old Danielle Collins will set a new career-high WTA world ranking of at least 14th after reaching the semi-finals of the Australian Open for a second time. The American lost to Petra Kvitova at this stage three years ago and she matched her achievements here with a typically gritty victory over an impressive Elise Mertens on Tuesday. Collins underwent surgery almost this time last season to tackle her endometriosis, with a return to the tour in time to reach the quarter-finals of Roland-Garros and win her first and second WTA titles at the Palermo Open and the Silicon Valley Classic.

20-year-old Iga Swiatek will reclaim her career-high WTA world ranking of fourth no matter the outcome of this next match after her stunning Melbourne campaign continued with a comeback victory over Kaia Kanepi in over three hours on court. The Pole has faced just one seed so far in Daria Kasatkina but in doing so she has reached her first Grand Slam semi-final since winning Roland-Garros as a teenager back in 2020. Swiatek has since won last season’s Adelaide International and the Italian Open, her first Masters title.

Swiatek was a set and a break up over Collins last season at the Adelaide International before the American retired in their quarter-final clash. The Pole went on to win her second career WTA title that week whilst Collins spent much of the early part of that season recovering from a surgery that looks to have saved her career in a huge way with two titles won since and another run to the semi-finals. Collins wants this deeply, with her performance against Mertens one of almost desperate determination, but if Iga Swiatek turns up with the best of her tennis she is likely to find her through to the final in the end. Take the world number nine to win outright, with Collins well capable if taking this all the way to a deciding tiebreak.