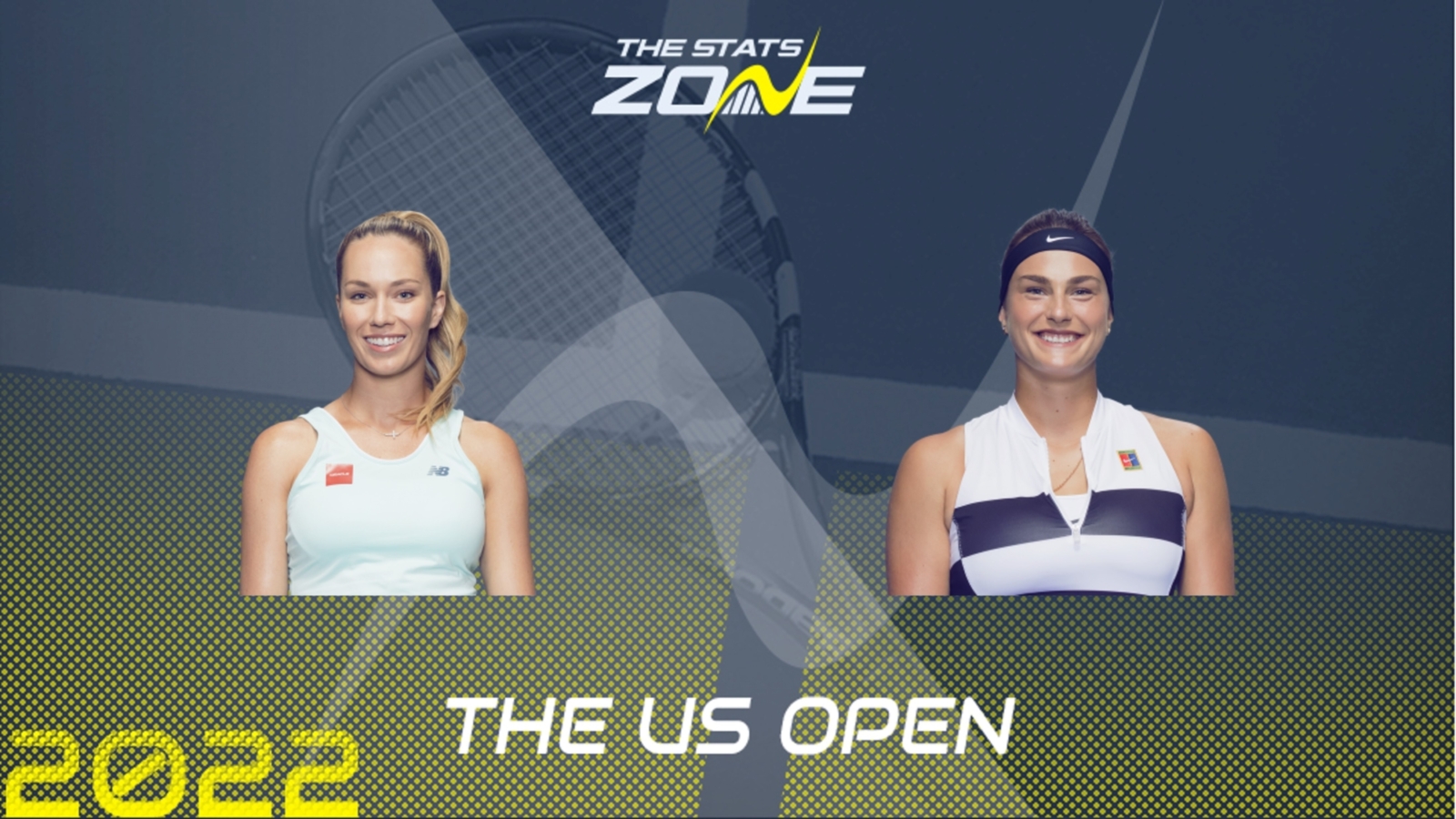 World number 19 Danielle Collins has returned from her latest injury spell in serious form to reach the round of 16 without dropping a set. The 28-year-old stunned two-time former champion Naomi Osaka in the first round but a straight-sets victory over in-form Alize Cornet on Arthur Ashe on Saturday is as impressive considering the Frenchwoman’s recent results. Collins finished runner-up to Ash Barty at the Australian Open back in January in her first Grand Slam final on tour.

World number six Aryna Sabalenka conceded just two games to Clara Burel in a fierce display of her returning talents on Saturday. The former world number two should be considered a serious and creditable threat at the US Open now after making the second week via an impressive result over giant-killer Kaia Kanepi. The Belarussian reached the semi-finals of Wimbledon and the US Open last season, on both occasions losing to eventual runners-up in Karolina Pliskova and Leylah Fernandez.

This could be the match of the round of 16 at the US Open on either side of the draw if Danielle Collins brings her best intensity to Aryna Sabalenka’s raw power. Sabalenka leads their head-to-head record pretty comfortably at 3-0 including wins here in New York in 2018 and last season’s third round but Collins, when fit, has been insatiable this season and the Belarussian is currently seeking the full range of her world-beating serve. Collins has won just one set form her three defeat to Sabalenka so far, making backing the Belarussian to win at least a set the sensible move, but the American should be able to take a second one here with three sets likely.