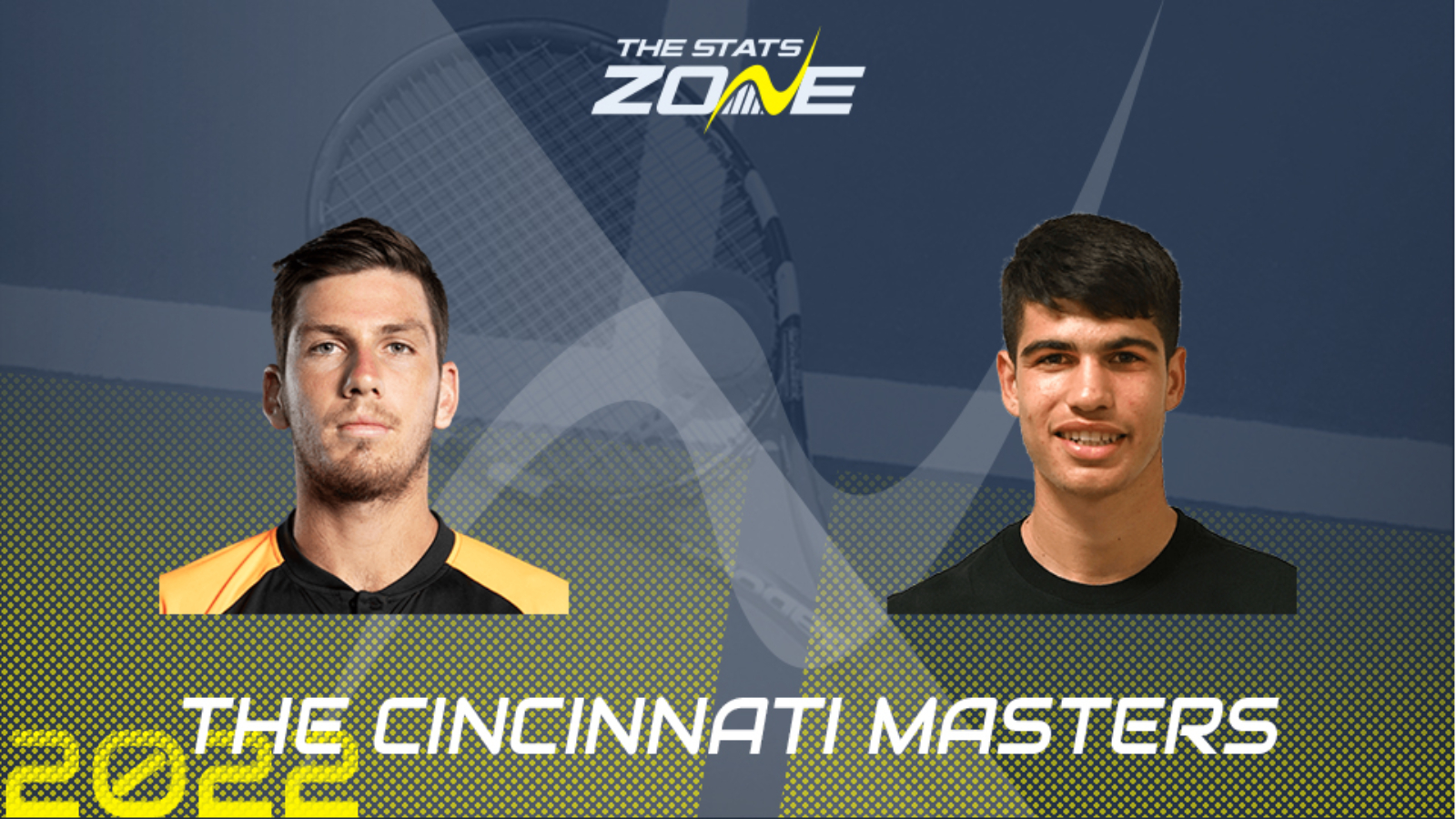 This will be the third meeting this season between Carlos Alcaraz and Cam Norrie and the fourth overall, with the Spanish wunderkind leading 3-0 so far. The world number four looks in better shape this week than he did last week in Montreal, with back-to-back straight-set wins over Mackenzie McDonald and Marin Cilic steadying the ship ahead of the US Open. Alcaraz beat Norrie for the first time there in New York last season but their third encounter at the Madrid Open in May came perilously close, closer in some respects than Alcaraz’s stupendous back-to-back results over Rafael Nadal and Novak Djokovic, to suggest this could get tight. 26-year-old Norrie looks set to start the US Open as world number 10 after blasting rising star Ben Shelton off the court on Thursday. Two three-set victories over Holger Rune and Andy Murray were clutch in places but Norrie’s temperament, fitness and physicality lend themselves to that kind of victory and he faces the most vulnerable version of Alcaraz he has yet experience here.

The shrewd move could be backing Norrie to win at least a set, as he did in Madrid, on a surface and in conditions he knows and loves. However, the sensible call remains picking Alcaraz to eventually come through.