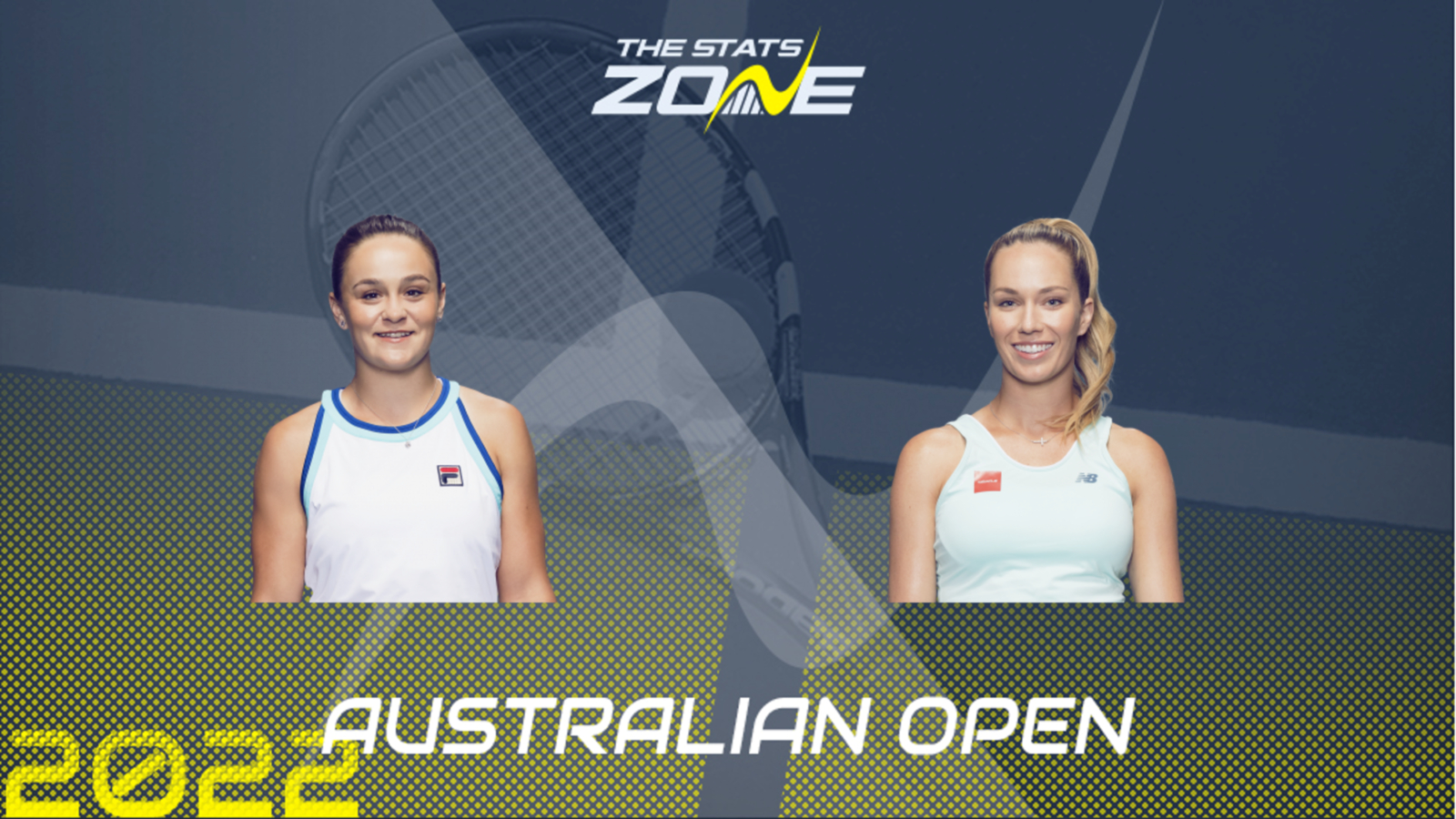 World number one Ash Barty has essentially been perfect so far in Melbourne, conceding just 21 games in six matches including just four against in-form Madison Keys on Thursday to reach her first Australian Open final. The 25-year-old has had her serve broken just once all campaign, by Amanda Anisimova in the round of 16, and she has a 100% record in major finals after winning at Roland-Garros in 2019 and Wimbledon last season. Barty takes a 10-match winning streak into the final after winning her 13th WTA title at the start of the year in Adelaide, and a 14-0 record for 2022 if you include her doubles title there alongside Storm Sanders.

28-year-old Danielle Collins was incredible against Iga Swiatek on Thursday, totally dismantling the seventh seed’s game in her best performance of the tournament to go one better than her semi-final at the Australian Open in 2019. She will become the highest-ranked American in the WTA draw and break the top 10 for a first time when the rankings are updated next Monday no matter the outcome here in a hugely inspiring achievement after suffering with several health issues over the years. Collins won her first two WTA titles back-to-back last season at the Palermo Open and Silicon Valley Classic as one of the harder women on tour to beat when in form.

World number one Ash Barty has consistently put away opponents we thought may finally test her at the Australian Open and with the boisterous, partisan crowd behind her all the way here it is hard to see any other outcome than a famous day in Melbourne for the Aussie. Barty leads this head-to-head record 3-1, with Danielle Collins taking the most recent meeting in straight sets in Adelaide last season. Collins’ exploits against Iga Swiatek were hugely impressive and the American’s fight back from so many health issues over the years has been rewarded with a first Grand Slam final and breaking the top 10 for a first time but it would be more than an upset to see her beat Barty and the entire Rod Laver Arena on Saturday. Things could have been different at the US Open, for example, but take Barty to win her third Grand Slam title and fulfil her destiny at home.