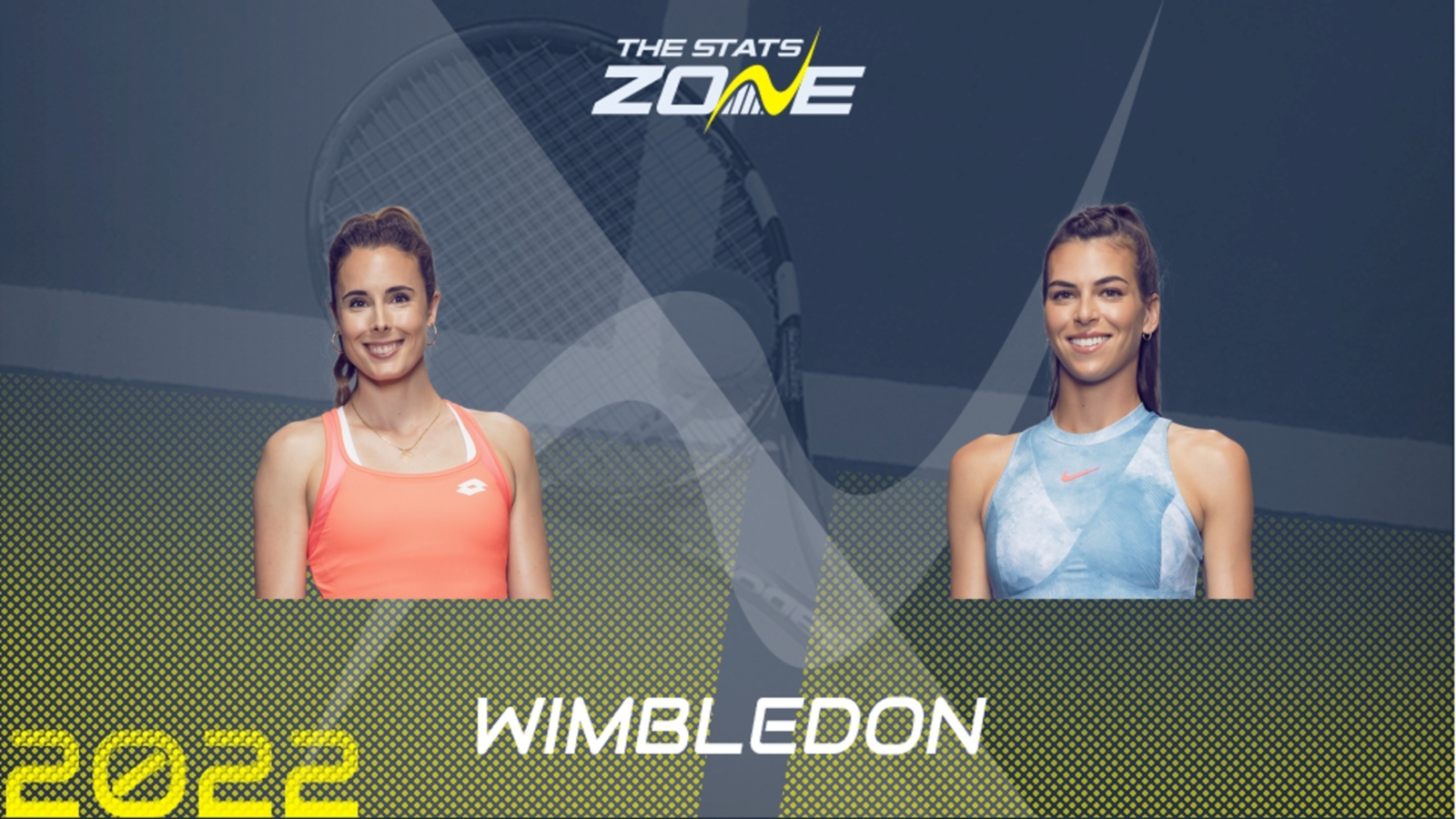 World number 37 Alize Cornet stunned world number one Iga Swiatek in straight sets on Saturday to blow the Wimbledon draw wide open. The 32-year-old had beaten Serena Williams at the same stage and on the same court, Court 1, eight years earlier but she has yet to reach the quarter-finals of Wimbledon. Cornet broke her Grand Slam quarter-finals duck earlier this year with a run to the last eight at the Australian Open before losing to eventual champion Danielle Collins.

World number 44 Ajla Tomljanovic came back from a set down to beat 13th-seed Barbora Krejcikova on Saturday, her second upset of the tournament after taking out Jil Teichmann in the first round. The 29-year-old set her best Grand Slam showing with a run to the quarter-finals here last season, beating Alize Cornet in three sets in the second round before defeat to eventual champion Ash Barty.

This is the fifth high-stakes meeting on court between Alize Cornet and Ajla Tomljanovic after the Aussie’s victory here last season took their head-to-head record up to a finely-poised 2-2. Tomljanovic also took their second encounter at Indian Wells back in 2019, whilst Cornet won their meetings at the US Open in 2013 and last season’s Australian Open. Cornet has found a new lease on life on court after coming to terms with the potential end of her career next season. The Frenchwoman will likely garner most of the support here and given her wonderful performance over Swiatek, and her breakthrough at Melbourne earlier this season, taking her to win outright here seems a reasonable risk.