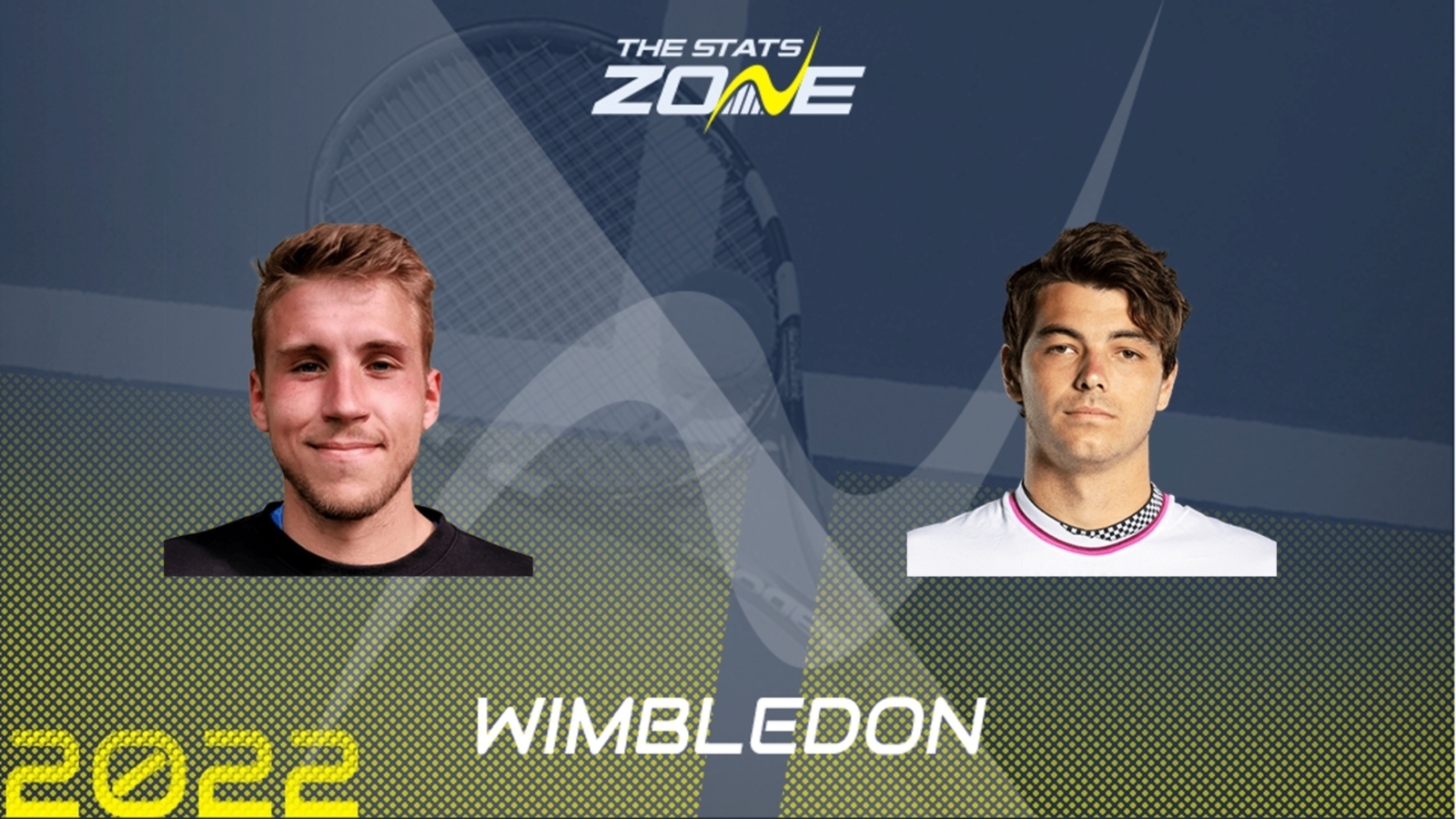 World number 14 Taylor Fritz produced perhaps the point of the tournament so far with a diving winner against Alastair Gray on second-set point on his way to a straight-sets victory. The 11th seed is yet to drop a set at Wimbledon as he rides a six-match winning streak into the third round after claiming his second of two ATP titles from the Eastbourne International last weekend. Fritz’ biggest achievement to date is winning this season’s Indian Wells for a first Masters title but the American reached the round of 16 of a Grand Slam for the first time earlier this season at the Australian Open and he looks set to emulate that feat here.

World number 51 Alex Molcan has impressed so far at Wimbledon with wins over Pedro Martinez and Marcos Giron but the Slovak is still relatively inexperienced on grass on what is his Wimbledon debut. Fritz is one of the better players on this surface and likely to come through this first meeting. Back him at outright, though, with four sets a distinct possibility against the improving Slovak.