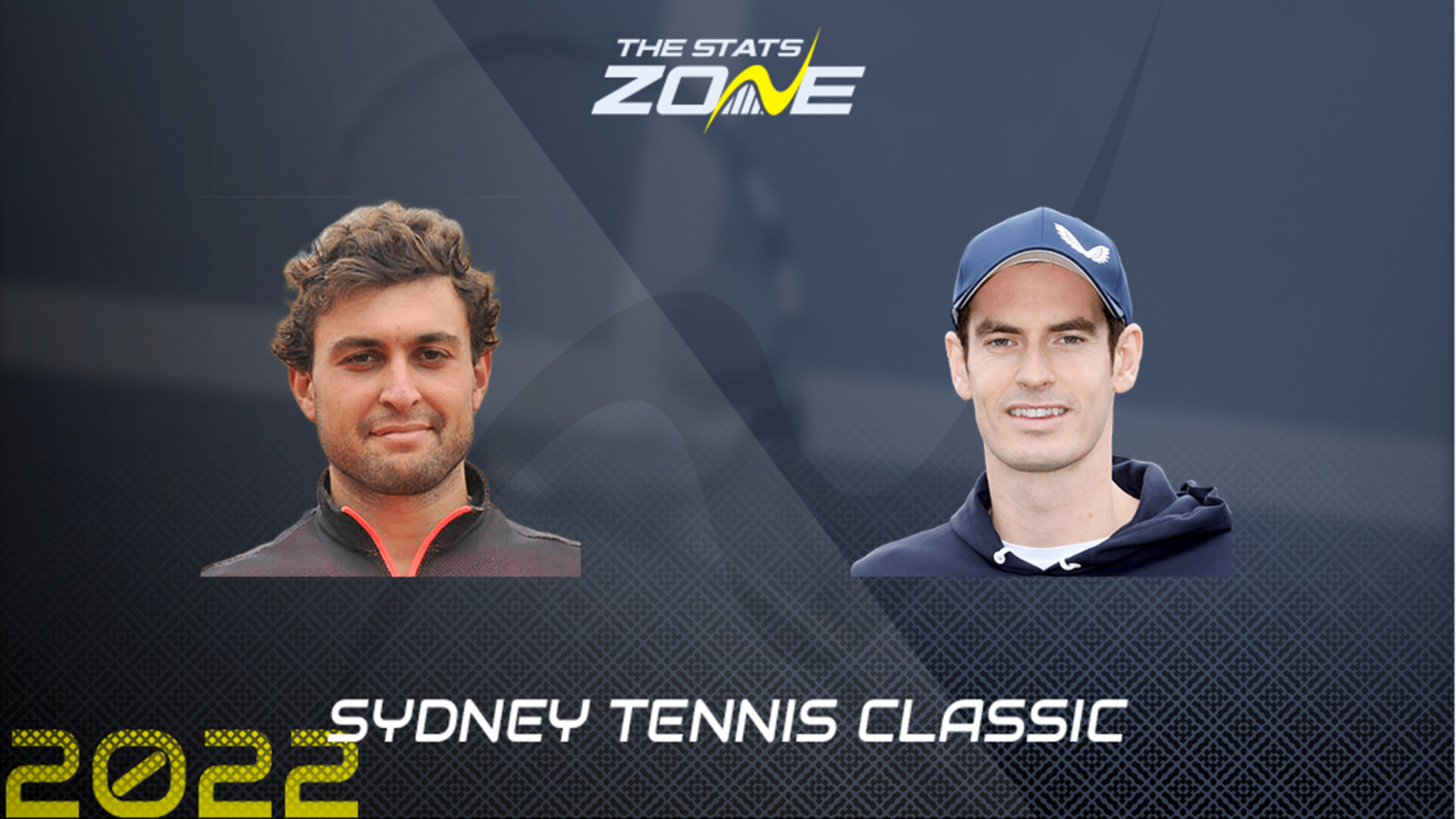 Former world number one Andy Murray is through to his first ATP Tour Final since 2019’s European Open victory after a solid comeback win from a set down to Reilly Opelka. The 34-year-old has taken out two top 30 players so far this week in Opelka and world number 22 Nikoloz Basilashvili but he faces the top seed and world number 20 Aslan Karatsev next after the Russian edged past Dan Evans in three sets. 28-year-old Karatsev rose to prominence this time last season as he came out of nowhere to help Russia win the ATP Cup and he then reached the semi-finals of the Australian Open, the first qualifier to do so in more than 40 years. Since then Karatsev has won two singles titles and the Davis Cup as part of a talented Russian generation.

His playstyle is likely to frustrate Murray as much, if not more so, than he did Evans on Friday and he is the favourite to win a third ATP title here. Both players are likely to take a set in a what looks set to be a lengthy match but taking Karatsev to win at least one as the likelier winner is the sensible option here.