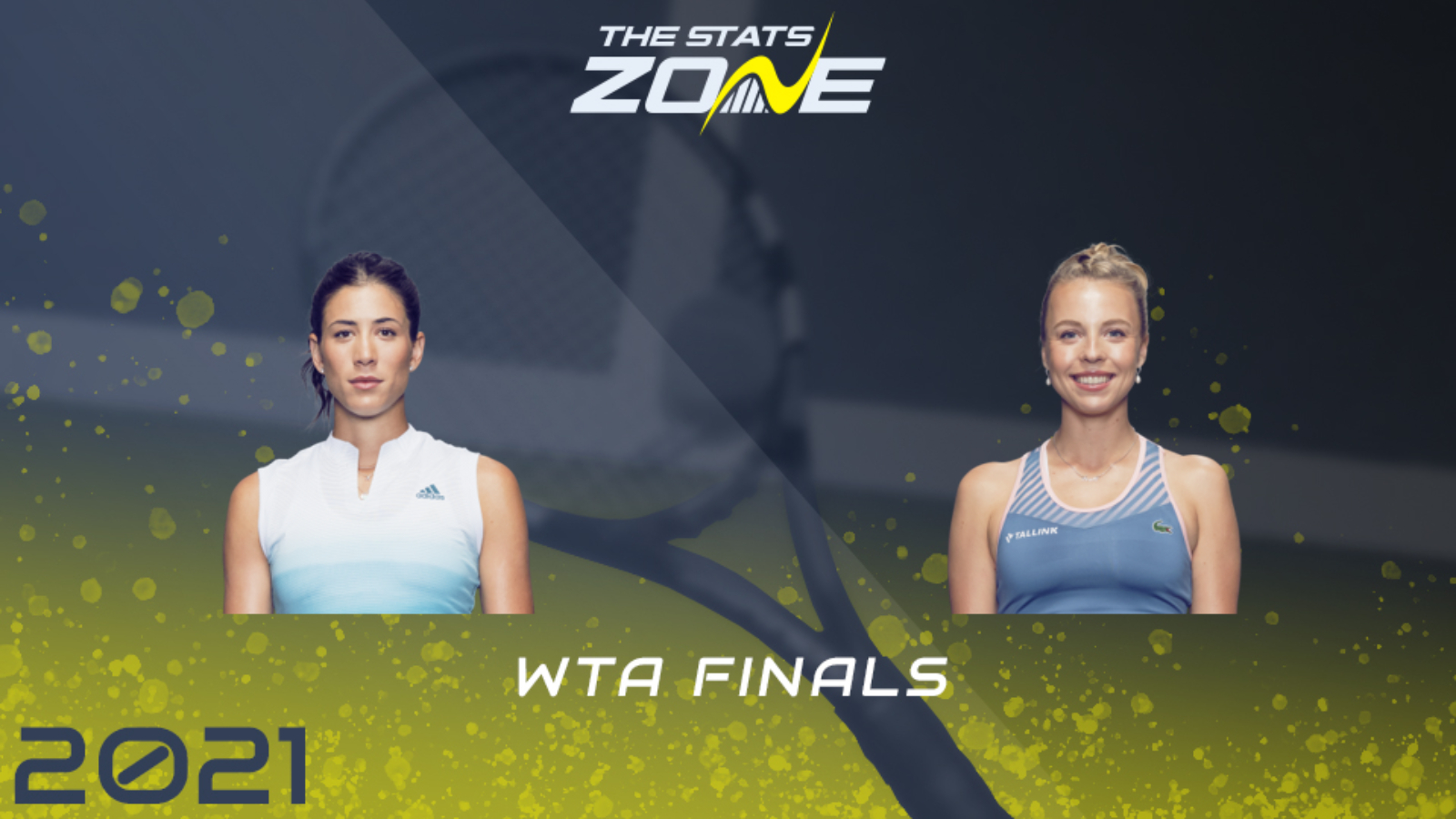 World number five Garbine Muguruza looked the favourite coming into her all-Spanish semi-final with Paula Badosa and the 29-year-old was exceptional in a straight-sets victory. Former world number one Muguruza is through to her first WTA Grand Final after an odd season on tour that saw two more title wins in Dubai and Chicago mixed in with some brief flurries of poor form. Still, the two-time Grand Slam champion has lost just one of her 14 matches played in Mexico with a defeat to Karolina Pliskova at the start of the week a blemish on three wins here and back-to-back titles from the Monterrey Open 2018-19.

World number eight Anett Kontaveit came into the WTA Finals as the wise pre-tournament favourite after winning four titles on tour since late August from the Cleveland Championships, Ostrava Open, Kremlin Cup and Transylvania Open. The 25-year-old broke the top 10 for a first time, and just in time to qualify for Guadalajara, with just two defeats since September to Iga Swiatek at the US Open and Ons Jabeur at Indian Wells. The Estonian lost to Muguruza in her dead rubber match having already qualified through the group stage and she rallied well against a powerful Maria Sakkari to come through in three sets late on Tuesday.

The fact that Garbine Muguruza has already beaten Anett Kontaveit in Guadalajara, dead rubber or not, is of huge significance here and one of the real flaws to a round robin tournament. Kontaveit’s loss to the Spaniard meant little in terms of qualification for the semi-finals but in terms of her winning streak and mentality it could make all the difference for both players, especially as Muguruza needed that victory to progress and has already experienced what needing to beat Kontaveit feels like. The pair share a 3-2 head-to-head record in favour of the Spaniard as of that match and Muguruza’s momentum in Mexico is something that looks like taking some real stopping. Kontaveit came in the red-hot player and she still remains the slight favourite here but taking Muguruza to win at least a set as the likelier of two very capable winner seems the shrewd move. The crowd will be largely in the Spaniard's favour here.