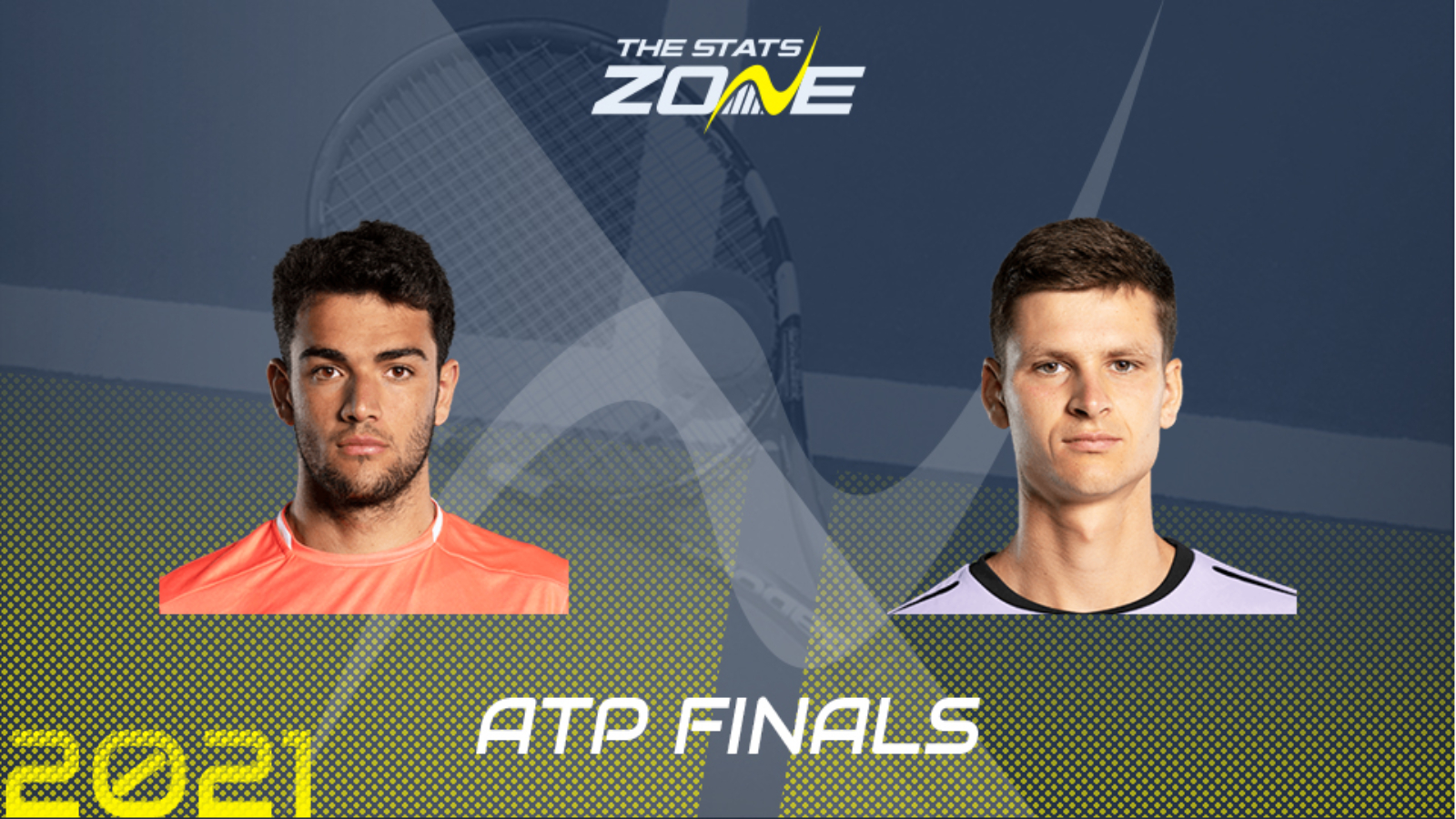 World number seven Matteo Berrettini was part of an entertaining, tight round robin with Alexander Zverev but the Italian was forced to retire after losing the first-set tiebreak. 25-year-old Berrettini will assess his fitness on Monday in the hope of playing on, with the Turin crowd clearly inspiring him to his best level before an oblique injury. Berrettini won a fifth career ATP title, and a first at ATP 500 level, back in June at Queen’s Club in London and he took that exceptional grass form all the way to the Wimbledon final before losing to Novak Djokovic in four sets.

World number nine Hubert Hurkacz took the first set of an entertaining round robin with defending ATP Finals champion Daniil Medvedev on Sunday before the Russian amped things up to win in three. 24-year-old Hurkacz looked at home on his ATP Finals debut in Turin and his proficiency at the net should serve him well against Berrettini and Alexander Zverev if he is to progress any further. The Pole won a first Masters title earlier this year at the Miami Open and he reached the semi-finals of a Grand Slam for the first time at Wimbledon, losing to his next opponent here.

Hubert Hurkacz beat Daniil Medvedev and Roger Federer at Wimbledon before meeting his match, and a fair amount of exhaustion, against Matteo Berrettini back in July. The Italian won their semi-final at SW19 in four sets to level their head-to-head record at one win apiece after Hurkacz claimed their first encounter at the 2019 Miami Open. Berrettini’s unfortunate injury against Zverev suggests this match is best left be as he will be desperate to play it in front of an adoring home crowd in Turin but fairly unlikely to finish it. Were this match to see it through to then end, and with both players fit, it would probably need a decider with a set likely to go both ways.