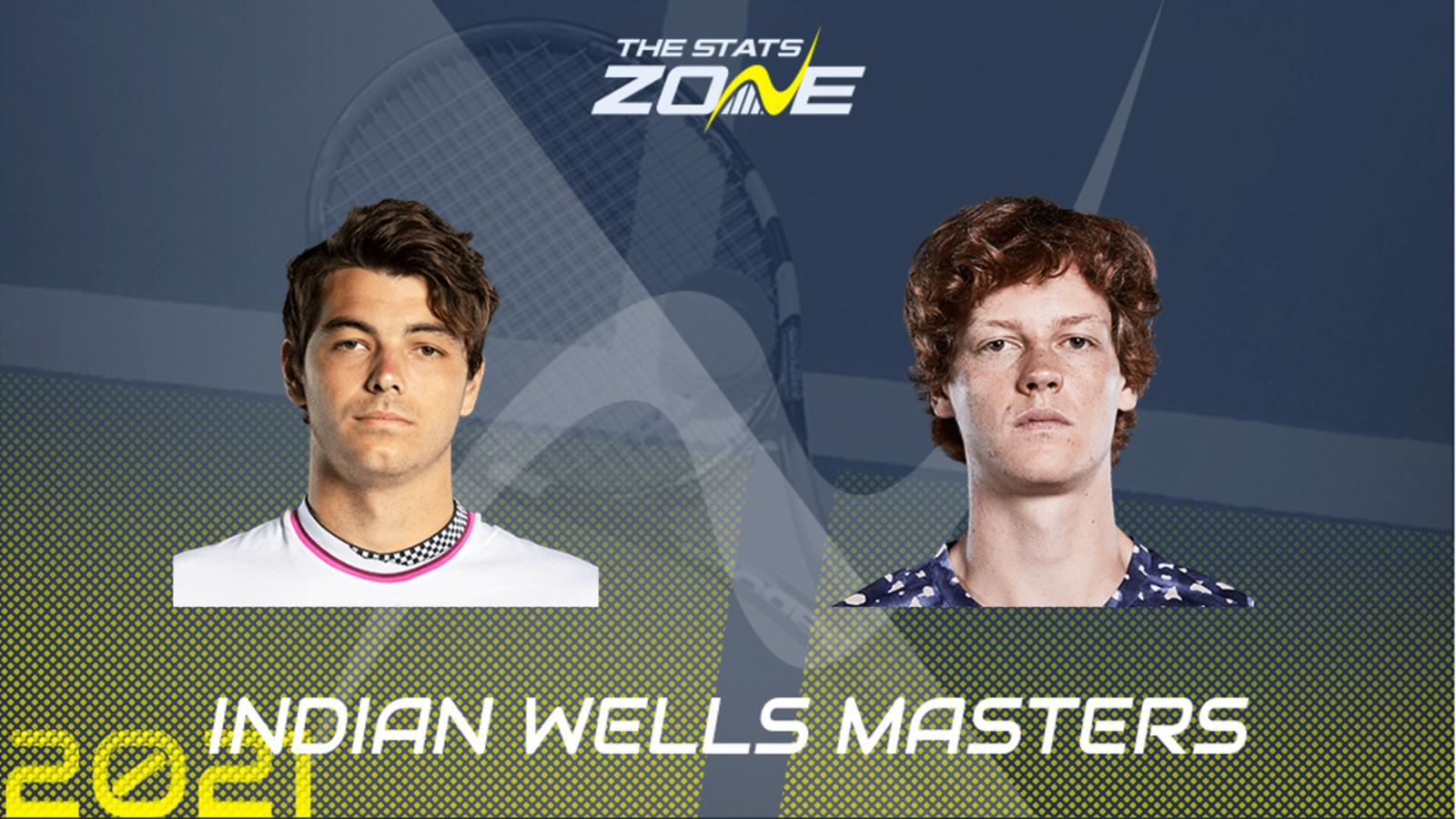 World number 14 Jannik Sinner received a walkover through to the round of 16 at Indian Wells after John Isner withdrew from the tournament to attend the birth of his third child. One of the more unorthodox reasons for a walkover is unlikely to phase the Italian, who has so far breezed past John Millman in straight sets this campaign. The 20-year-old is on a five-match winning streak after defending his Sofia Open title last week and he reached a first Masters final earlier this year at the Miami Open. He will face 24-year-old Taylor Fritz for a first time after the American provided one of the shocks of the tournament by beating Matteo Berrettini in straight sets on Tuesday. The world number 39 had not beaten a top 10 player since his previous meeting with the Italian at the 2019 Davis Cup Finals with this by far his best result for a difficult 2021.

Whilst a Jannik Sinner versus Matteo Berrettini round of 16 clash was something to be looked forward to this should be a really entertaining first meeting between Sinner and Taylor Fritz. 23-year-old Fritz has provided occasional brilliance on tour this season but in far too fleeting amounts and back-to-back straight-set wins over two players in form is promising indeed. Sinner has played just the one match so far but the ice cool 20-year-old is riding a five-match winning streak he can draw momentum from. The winner is hard to side with given Fritz’ extra help from a partisan crowd but take Sinner to win at least a set as the likelier still to come through.