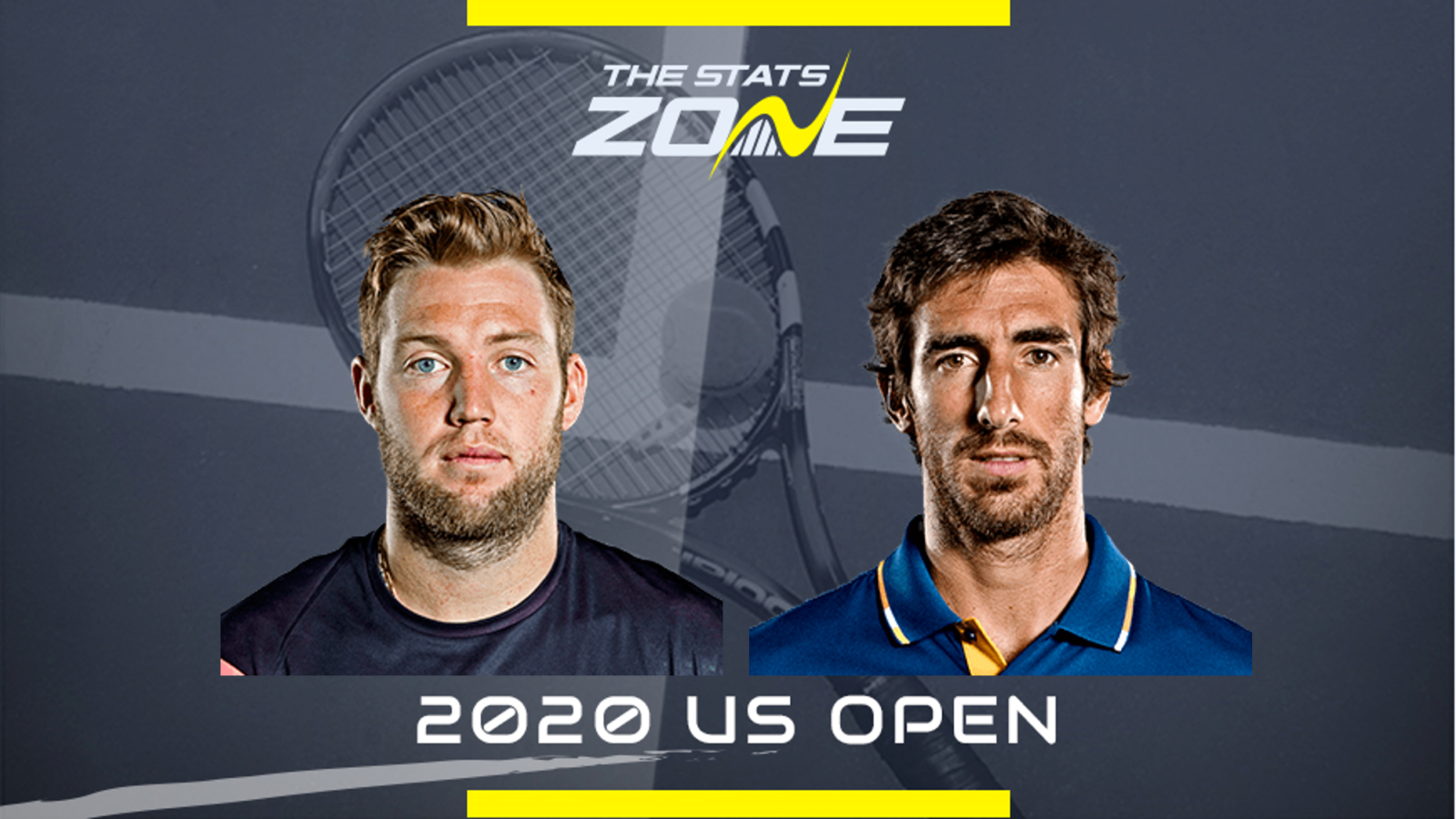 Where can I get tickets for Jack Sock vs Pablo Cuevas? The US Open will take place without spectators

What channel is Jack Sock vs Pablo Cuevas on? The US Open will not be televised live in the UK

Where can I stream Jack Sock vs Pablo Cuevas? Amazon Prime have the rights to the US Open in the UK so it is worth checking their schedule for streaming times

Jack Sock and Pablo Cuevas meet at this stage for the second consecutive year as the Argentine eliminated Sock in straight sets in 2019. He won their only other meeting albeit on clay but the well-rounded Cuevas has had Sock’s number so far. Sock has had little action on court in 2020 like so many players but Cuevas was pretty active prior to lockdown and got plenty of tennis under his belt. He will have been disappointed to lose to Yasutaka Uchiyama in the first qualifying round at the ATP 1000 Cincinnati event last week but he may relish the longer format here. Sock will need to hit the ground running against a player he has found difficult to beat previously but that may be easier said that done. Cuevas can cope with Sock’s serve and the rest of his solid all-round game can see him win a match that could go four or even five sets.