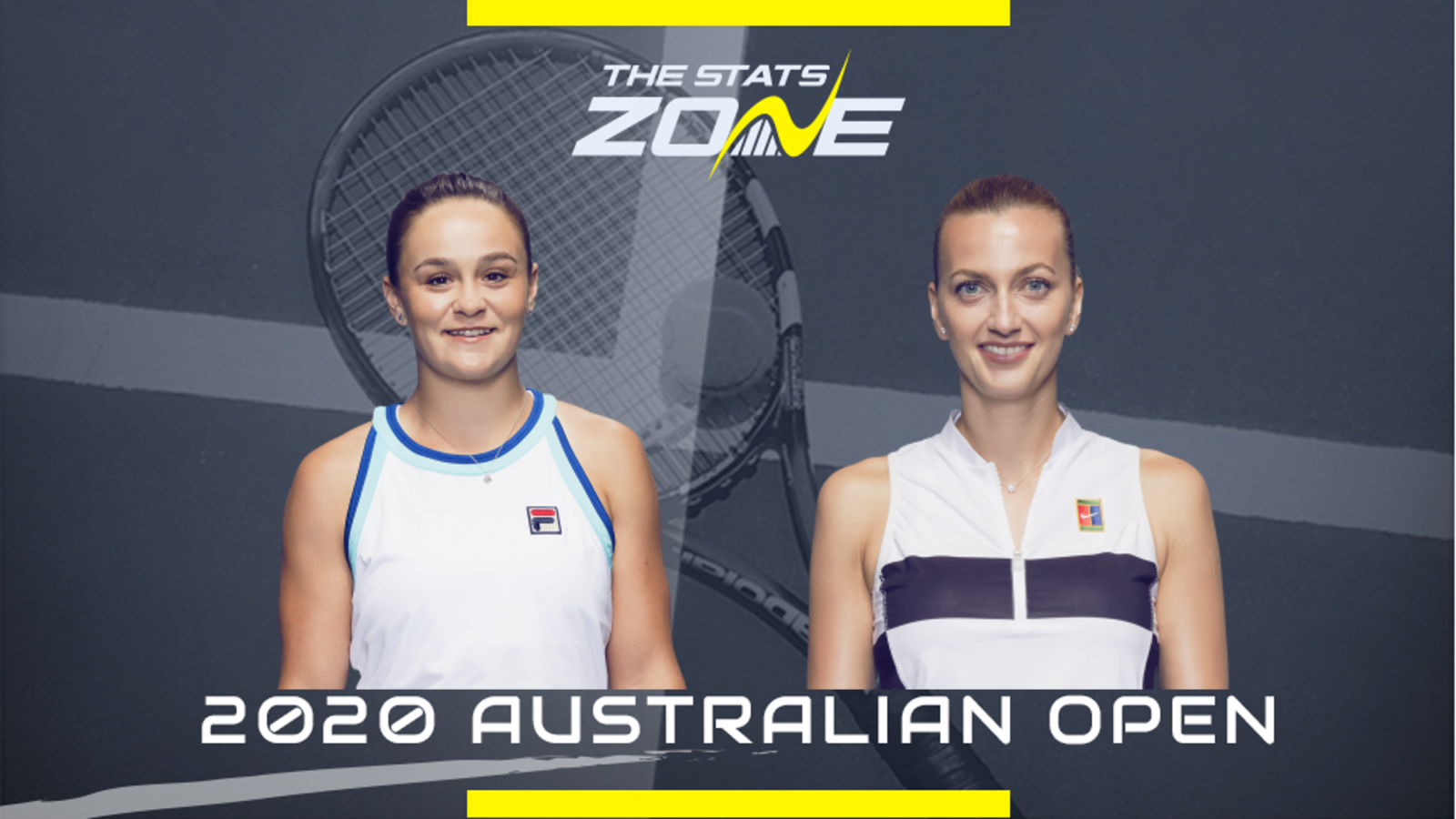 What is the expected weather for Ashleigh Barty vs Petra Kvitova? Partly cloudy, 22c

What channel is Ashleigh Barty vs Petra Kvitova on? The 2020 Australian Open will be televised on Eurosport so it is worth checking their schedule for this specific match

Where can I stream Ashleigh Barty vs Petra Kvitova in the UK? Sky customers can stream this match on the Sky Go app. Alternatively, the match can be streamed to subscribers of Eurosport Player, either on the official website or as an add-on to an Amazon Prime subscription

Where can I get tickets for Ashleigh Barty vs Petra Kvitova? Click here to reach the official 2020 Australian Open ticket selection

Ash Barty and Petra Kvitova face off in the quarter-finals of the Australian Open for the second successive season in what looks like a mouth-watering clash. The Russian won the pair’s first four matches but her last win over Barty was that contest in Melbourne last year with the Australian since winning their next three matches. Barty is chasing a first semi-final appearance in this tournament and the world number one should be able to gain revenge for last year’s defeat against Kvitova by coming out on top of a high-quality affair.