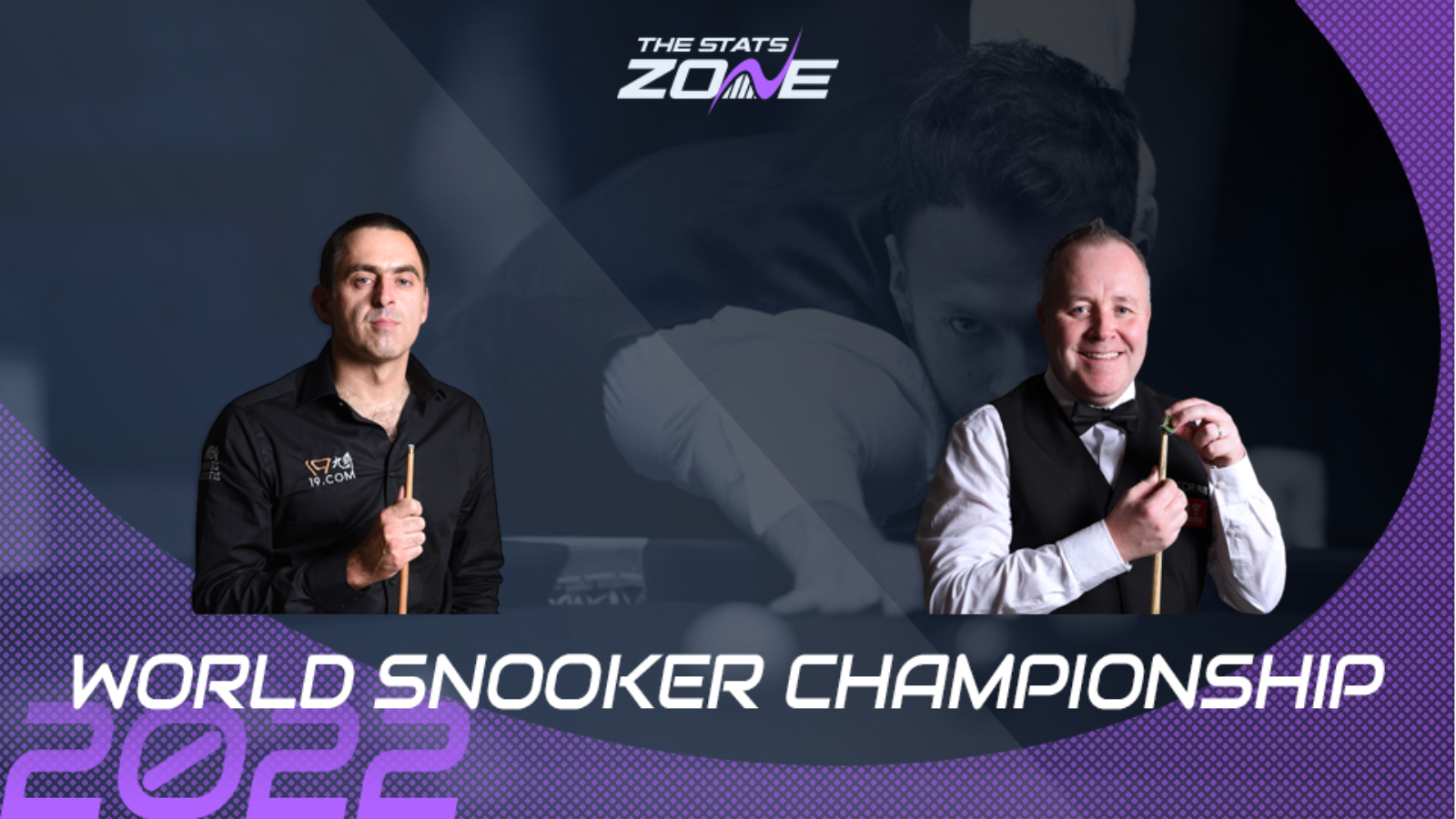 What channel is Ronnie O’Sullivan vs John Higgins on in the UK? The 2022 World Snooker Championship will be televised across both BBC and Eurosport

Where can I stream Ronnie O’Sullivan vs John Higgins in the UK? BBC iPlayer, the BBC Sport website and the BBC Sport app. Sky Sport subscribers can also stream the match via Sky Go or alternatively the Eurosport Player is another option for subscribers

There were hugely contrasting quarter-finals for these two legends, with Ronnie O’Sullivan blowing Stephen Maguire off the table while John Higgins came through a final-frame decider against Jack Lisowski to complete the ‘Class of 92’ semi-final line-up. There are plenty of narratives at play here, with O’Sullivan chasing a record-equalling seventh world title and Higgins hunting down his fifth, and a look at their head-to-head score reveals that there is very little to separate them. In the 76 professional meetings between the two, Ronnie has won just five more frames than Higgins but the Scotsman has had the upper hand in recent history, winning six of their last seven contests. O’Sullivan has looked in better touch in Sheffield so far but you just know that Higgins will make life difficult for The Rocket, and whichever way this goes, it would be no surprise to see this go over 26 frames, while both players to make at least three centuries is also a market worth looking at.