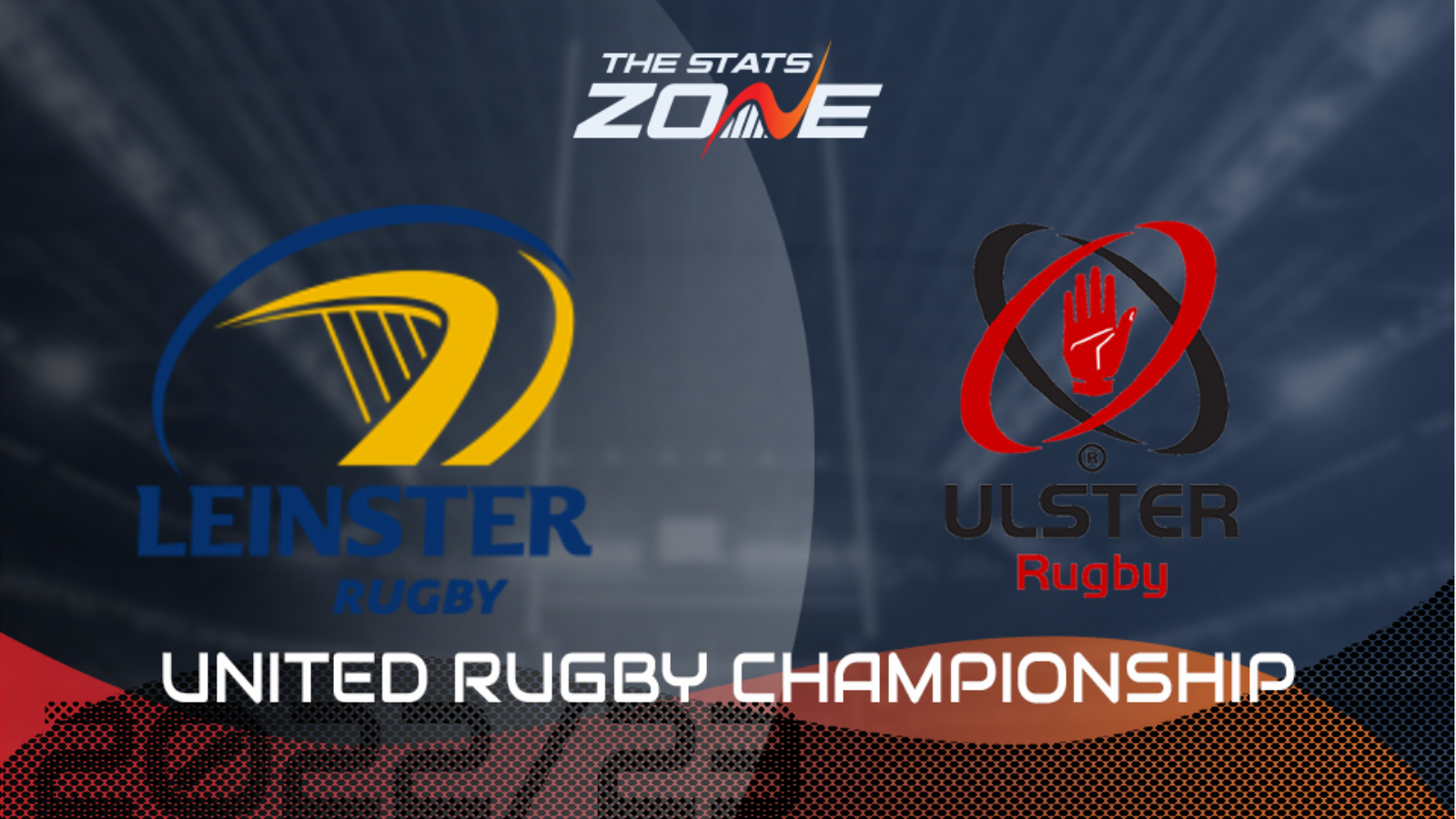 What channel is Leinster vs Ulster on in the UK? Television coverage of the United Rugby Championship in the UK is shared across BBC, Premier Sports and S4C (in Wales), so it is worth checking their schedules for Leinster vs Ulster

This all-Irish clash pits two in-form teams against one another as Leinster host Ulster in what should be a blockbuster contest. Leinster have won all eight United Rugby Championship matches so far this season after they brushed Glasgow Warriors aside last week while Ulster have won their last four. They were too good for Zebre last time out but this is a huge step up in class from what they faced in that contest and the home side have to be favoured to maintain their 100% start to the campaign.