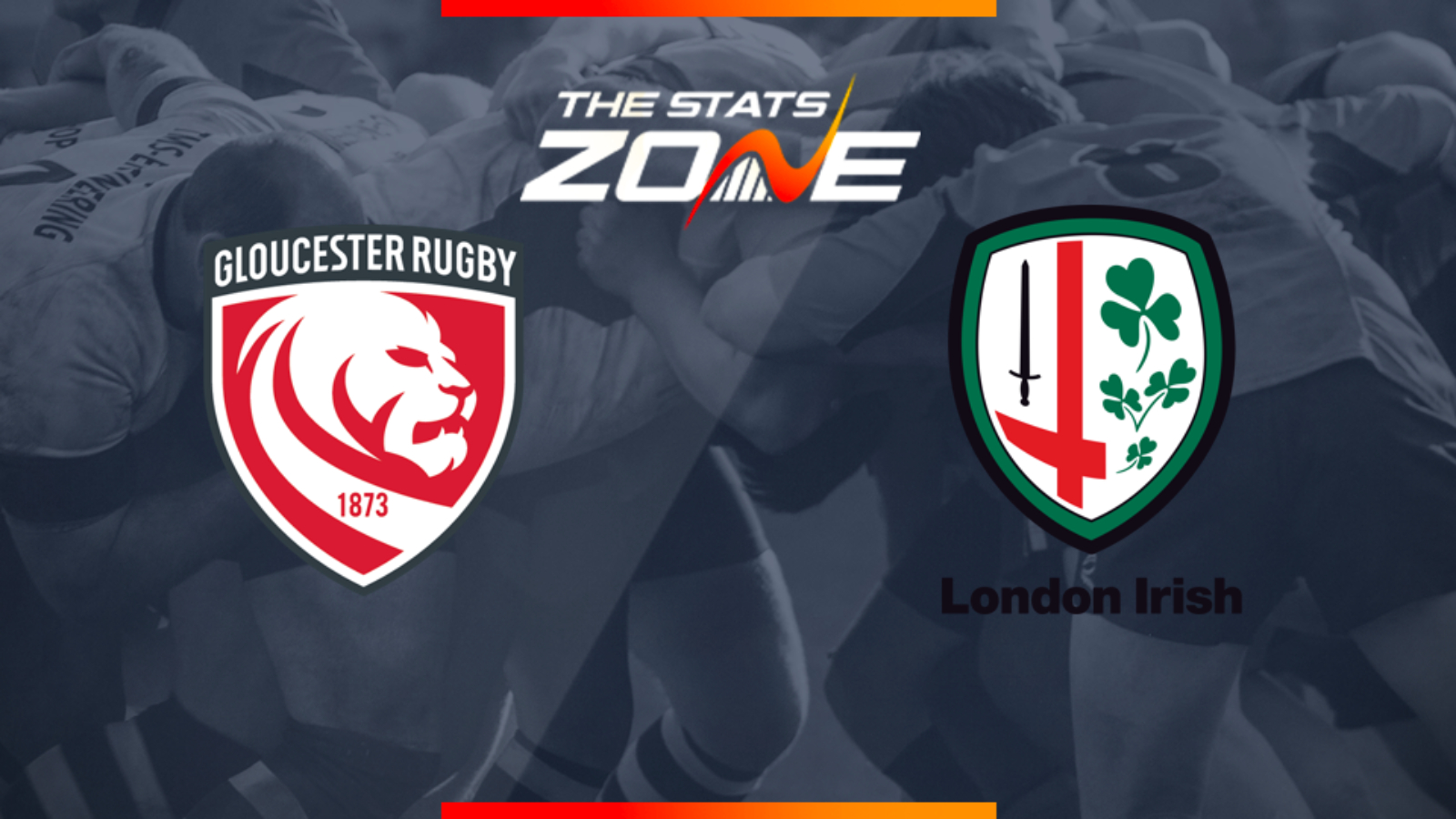 Where can I get tickets for Gloucester vs London Irish? This match will be played behind closed doors

What television channel is Gloucester vs London Irish on? BT Sport have the rights to televise Gallagher Premiership matches so it is worth checking their schedule

Where can I stream Gloucester vs London Irish? If televised on BT Sport, then subscribers will be able to stream the match live via the BT Sport website & app

It has been a mixed restart for both of these teams as their motivation since the resumption has wavered throughout. Gloucester are coming off a good win over Leicester and that has convinced coach George Skivington to just make five changes for this game. They had lost three home games in a row prior to that win and they now have a chance to register back-to-back home wins here. They will fancy their chances against this struggling London Irish and they should ultimately be able to outscore them in a game that could contain plenty of points.