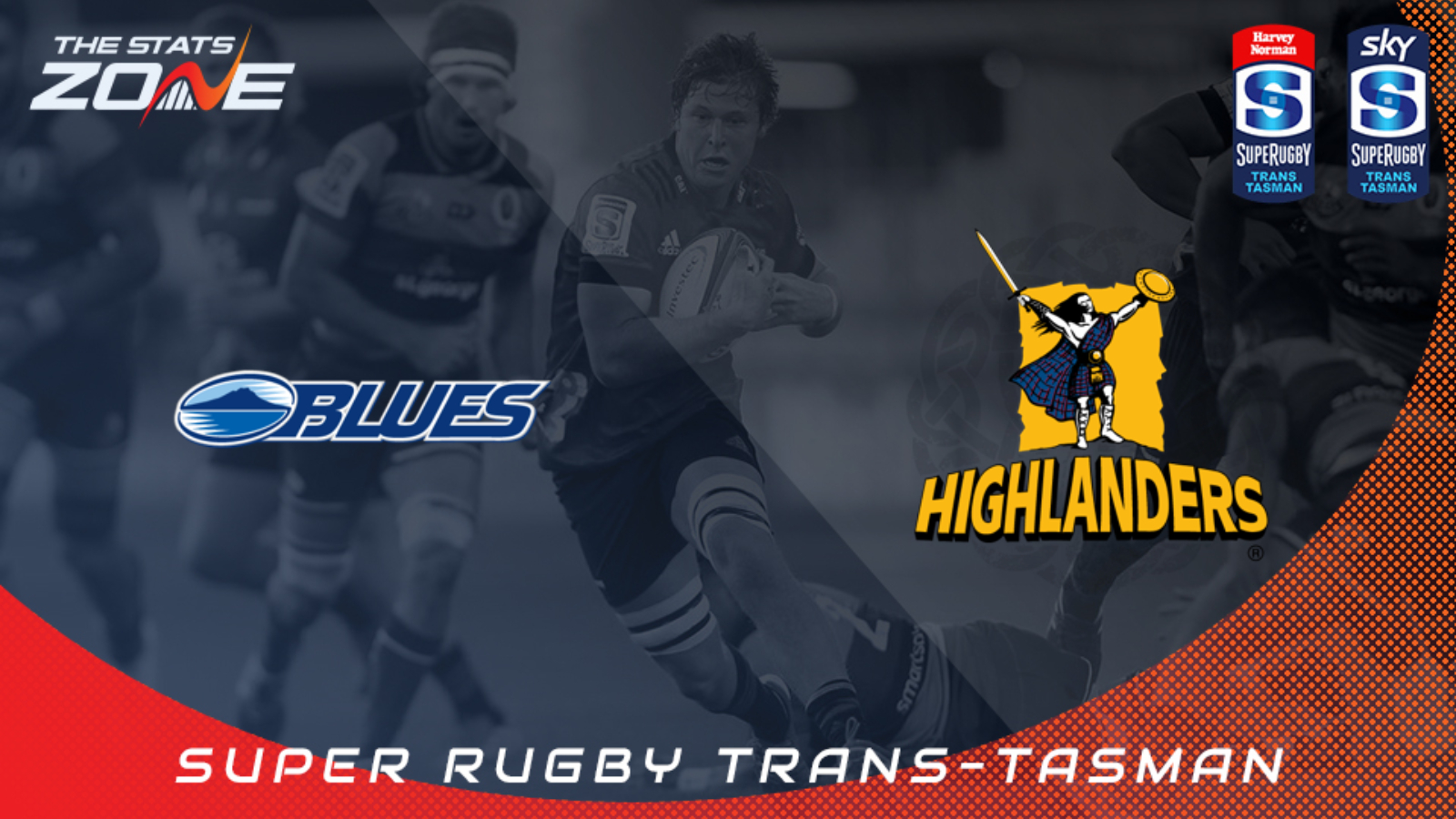 Where is Blues vs Highlanders taking place? Eden Park, Auckland

Where can I get tickets for Blues vs Highlanders? Visit this link for ticket information

What channel is Blues vs Highlanders on? This match will not be televised live in the UK

Where can I stream Blues vs Highlanders? Subscribers of RugbyPass can stream this match live

The Blues and the Highlanders were two of three sides alongside reigning champions Crusaders to go unbeaten in the Super Rugby Trans-Tasman tournament but Highlanders snuck through on points difference. The Blues had less trouble with points differences after their 31-21 win at home to Western Force last time out saw them score over 30 points for the fifth-consecutive game and, whilst the Highlanders have scored more than them on many occasions, their consistency is up for debate here on neutral turf at Eden Park. Highlanders are the most recent winners of the tournament but Blues have looked confident all campaign and they can cover -5 in victory to take the title for the first time since 2003.