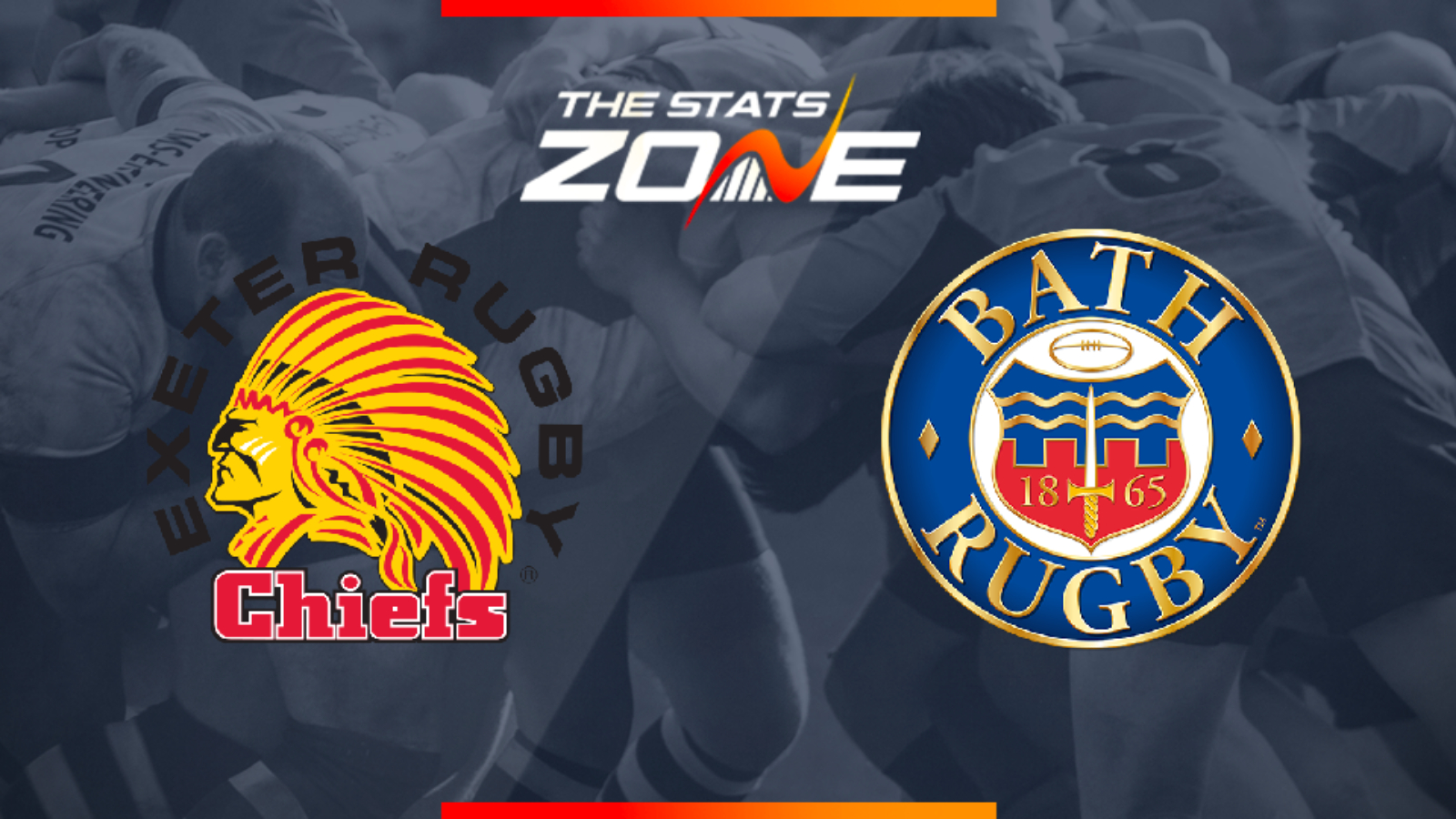 What is the expected weather for Exeter Chiefs vs Bath Rugby? 9c in mostly cloudy skies

What television channel is Exeter Chiefs vs Bath Rugby on? BT Sport have the rights to televise Gallagher Premiership matches so it is worth checking their schedule

Where can I stream Exeter Chiefs vs Bath Rugby? If televised on BT Sport, then subscribers will be able to stream the match live via the BT Sport website & app

Where can I get tickets for Exeter Chiefs vs Bath Rugby? Ticket information can be found here

Exeter suffered late heartache against Harlequins last week and the table toppers will be eager to get back to winning ways here. They host Bath who lost to local rivals Bristol last week and although that was their first loss in four, Exeter look better equipped to deal with international call-ups and they should be able to condemn the visitors to a second straight loss with the home side able to cover -11.