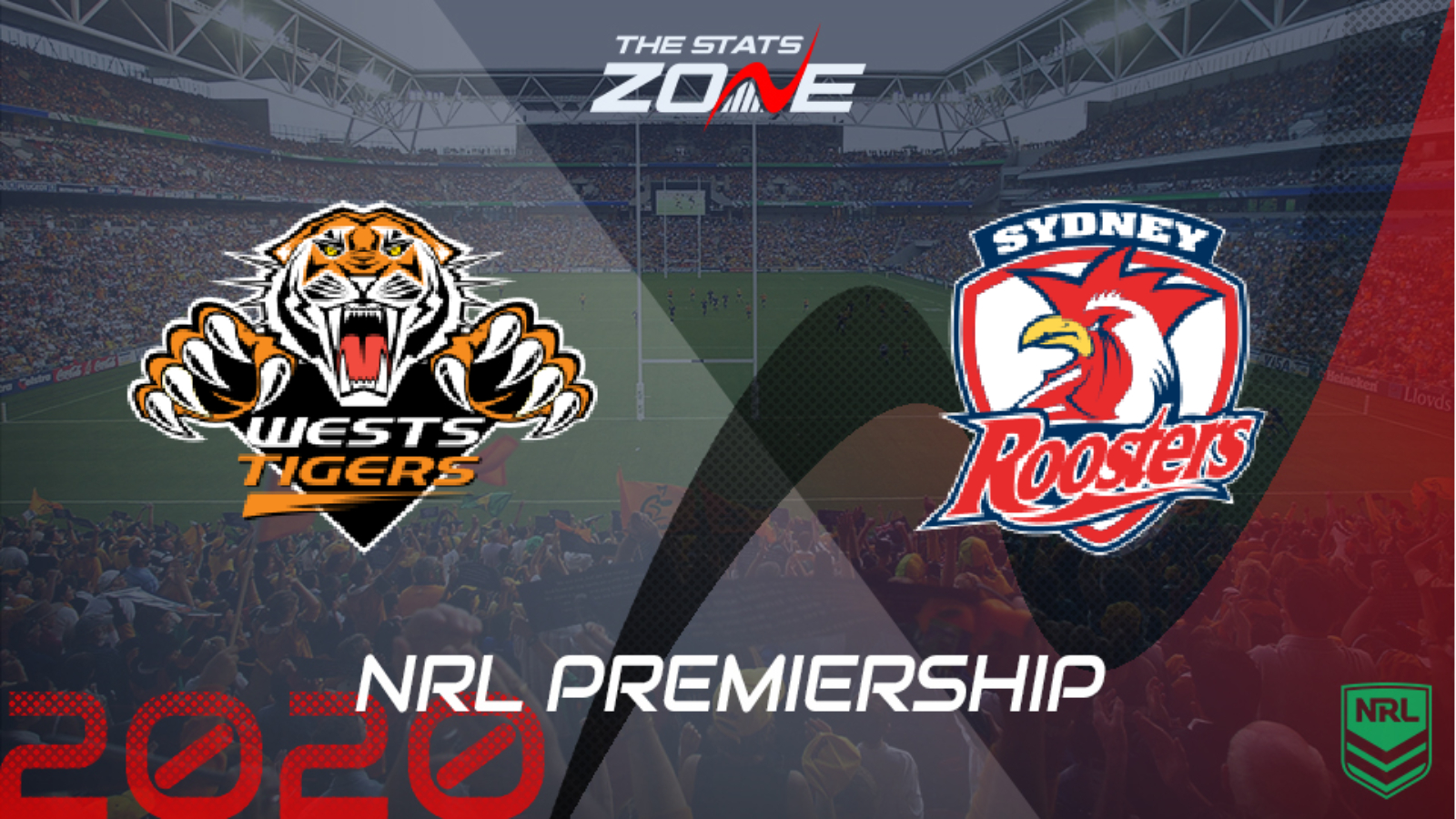 What is the expected weather for Wests Tigers vs Sydney Roosters? 12c, partly cloudy

What channel is Wests Tigers vs Sydney Roosters on? Sky Sports Arena will be televising selected NRL games in the UK and you can find their schedule here. For Australian broadcasters, you can find a list here

Where can I stream Wests Tigers vs Sydney Roosters? If televised on Sky Sports, then subscribers will be able to stream the match live via Sky Go. Alternatively, the match will be available to subscribers of Watch NRL

Where can I get tickets for Wests Tigers vs Sydney Roosters? Click here for ticket information on 2020 NRL matches

Wests Tigers and Sydney Roosters are both desperate to come out on top in this clash but for different reasons. The Tigers cannot afford to lose any more games if they are to have a serious shot at making the finals while the Roosters’ will be eager to maintain their spot in the top four. Injuries have hit the reigning premiers hard and they have a significant amount of salary cap sat in the stands ahead of this clash. Kyle Flanagan will hope to prove his worth as he is recalled owing to the injuries suffered by the Roosters last week and he can play his part in a game that should produce at least 40 points.